After a brief but vital discussion about hula dancing in the winter (we highly recommend a weather-resistant adhesive for your coconut bikini), Kevin and Kornflake present a Top 4 ½ List of our favorite doctors. Plenty of Muppets are on the list (you'd be surprised how many puppets and cartoon characters are licensed medical professionals), as well as doctors from Star Trek, The Krofft Supershow, Lost in Space, and even some doctor songs. (Apparently Doctor Worm is NOT a real doctor. But he's still on the list, and his drumming is getting better.) But if we missed your favorite doctor (because yikes, there are a bunch of them), let us know! We look forward to all those cards and letters from angry Whovians...

Chicken Joe, one of our all-time favorite animated characters, gets into the spirit of this week's National Whatever Day (which has a name so stupid I can't even type it). 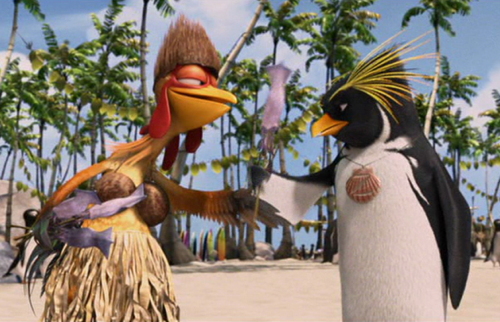 The Mayor just needs to get this out of the way... 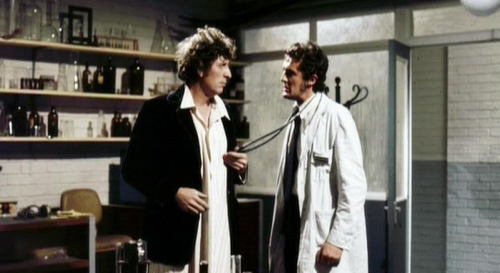 "You may be a doctor, but I am the Doctor. The definite article, you might say."
— Tom Baker in Robot

A pair of songs: Kornflake chooses the Thompson Twins and Kevin, They Might Be Giants.

Doctors on kids' shows: Doctor Shrinker from The Krofft Supershow and Doctor Scratchansniff from Anamaniacs. 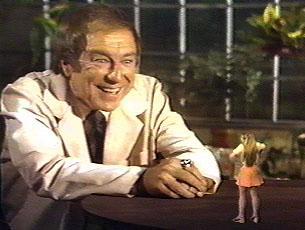 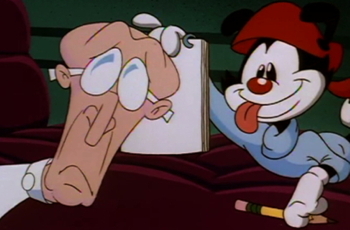 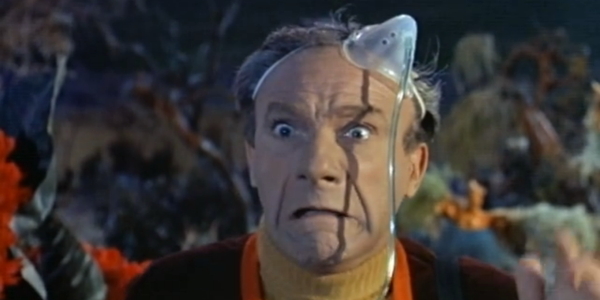 There were so many doctors on The Muppet Show, Kornflake couldn't choose just one! 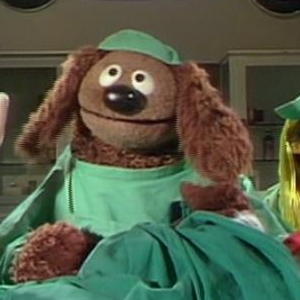 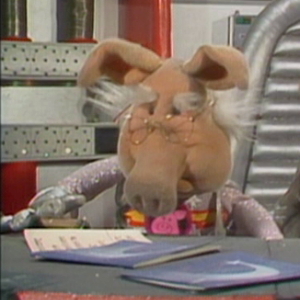 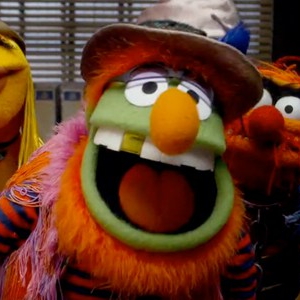 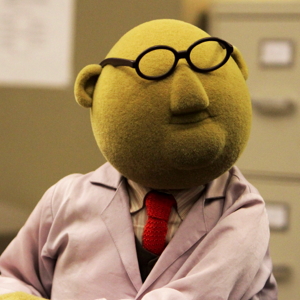 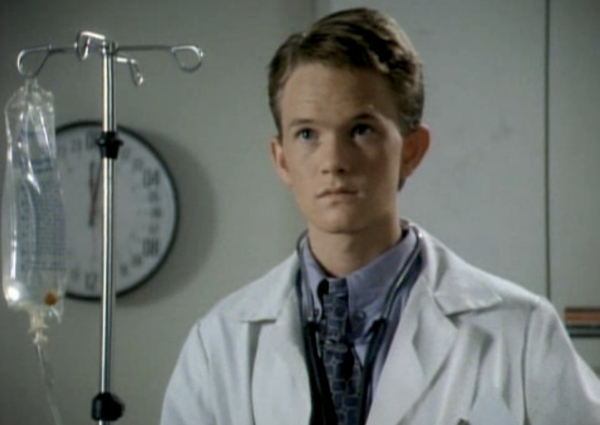 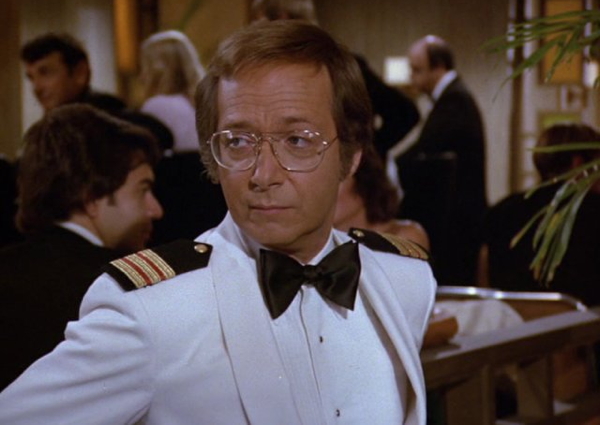