Flopcast 246: Turn On Your Flop Light

Kevin is back from Arisia (Boston's big science fiction convention, held in the middle of winter, to eliminate the weak), with a full report including cosplayers, birdwatchers, bad science, a parade of wet singing people, and some Foxes in the Hen House. Meanwhile Kornflake is preparing for MarsCon (also a science fiction convention, but in Minnesota, where they must think our Boston winters are just adorable). And this year, MarsCon's Dementia Track (a whole weekend of comedy music concerts) will feature as Guest of Honor... Judy Tenuta! Prepare to surrender to the Love Goddess. We also recommend a couple of MarsCon-related fundraisers, and we suspect that Kornflake's MarsCon Dementia Water Aerobics class will be ruined by Neil Diamond. As Judy says, it could happen.

Neil Diamond penned some hit songs for the Monkees before recording his own. In honor of his birthday on January 24, here's one of Felicity's favorites:

MarsCon is on the horizon, and Kornflake will be making her trimphant return to the pool for Dementia Water Aerobics! Please consider buying the Dementia Track Fundraiser album (nearly 4 hours of performances from 2016 for only $20) and contributing to the long-running Space Oddity Music Club & Brew Pub.

Meanwhile, closer to home, Kevin attended Arisia, where he discovered the Foxes in the Hen House podcast and learned about birdwatching! Here are some of his photos, and as always more can be found on Facebook. 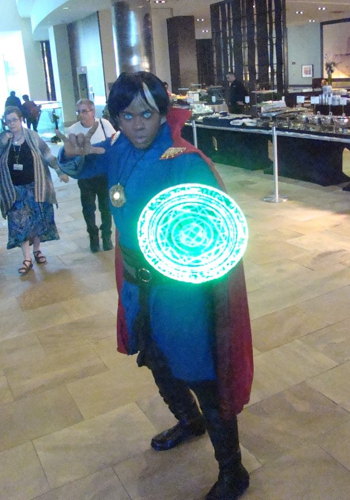 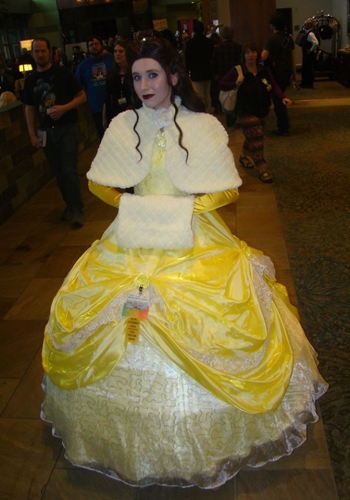 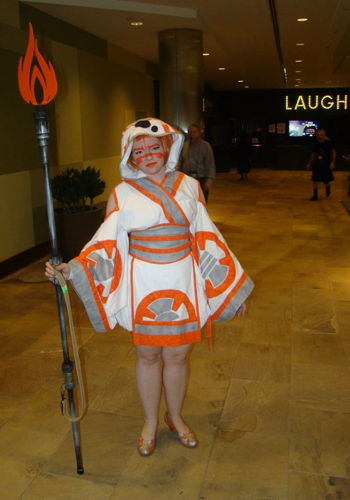 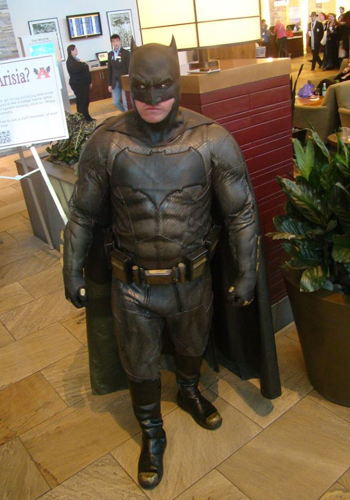