It's time to review our long crazy day at the Boston Women's March! (The ride into the city was crazy enough; all 175,000 marchers squished into the same subway car, or so it seemed...) Lots more friends of the Flopcast were out that day too, both in Boston and throughout the world... but the only familiar face we found in the crowd was Keytar Bear. (A bear playing a keytar does tend to stand out...) And in an effort to be completely exhausted, we also attended the ACLU benefit after-party, with awesome performances by Stars Like Ours, Carissa Johnson, and Petty Morals. (Did the whole night end with an appropriate George Michael cover? But of course.) Plus: Listener feedback from last week's Top 4 ½ List of doctors! (Yikes, we missed some big ones.) And Kornflake reminds us to celebrate Plimsoll Line Day, because these may not be good times, but you still have to keep your head above water. (See, no matter how bad things get, we'll just keep making sitcom references...)

Even Felicity will admit that Doctor Who wasn't the most egregious omission from last week's Top 4 ½ List... 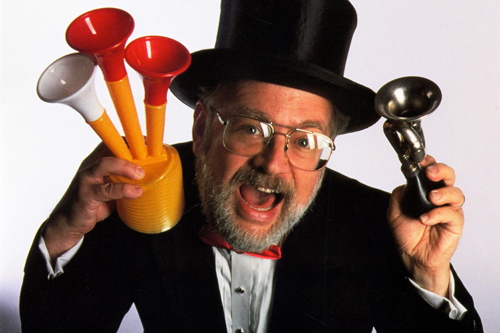 Thanks to Lee and Ed for sharing their picks!

February 10 is Plimsoll Line Day (not to be confused with the band The Plimsouls). 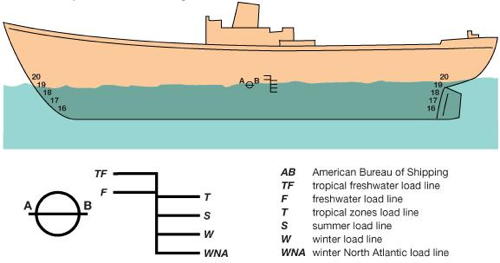 On January 21, people turned out for Women's Marches all over the country and the world. We're willing to bet only one march had a Keytar Bear. 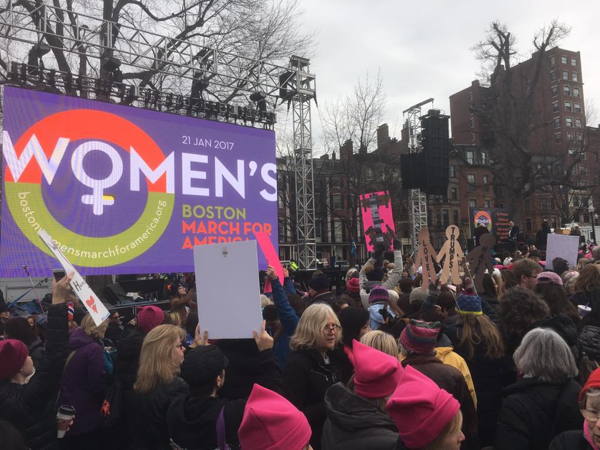 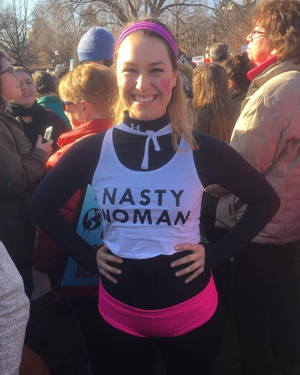 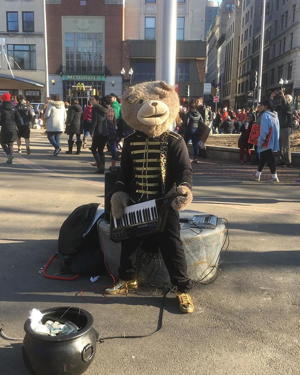 Great bands played for a great cause at the ACLU Afterpaty! 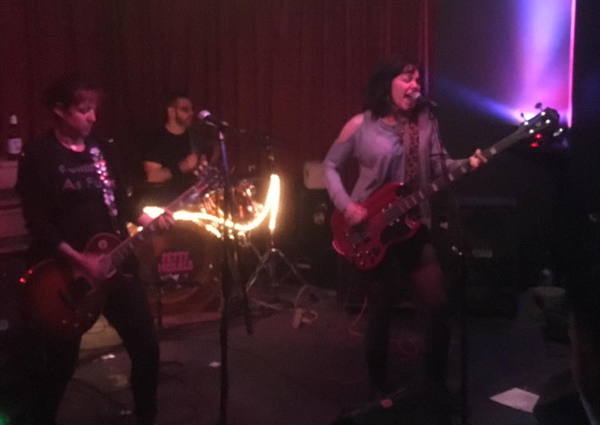 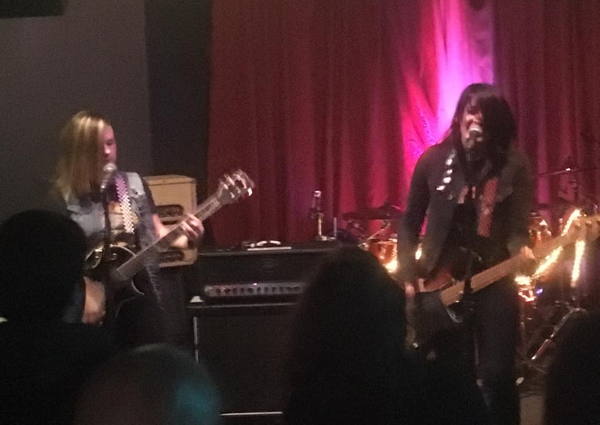 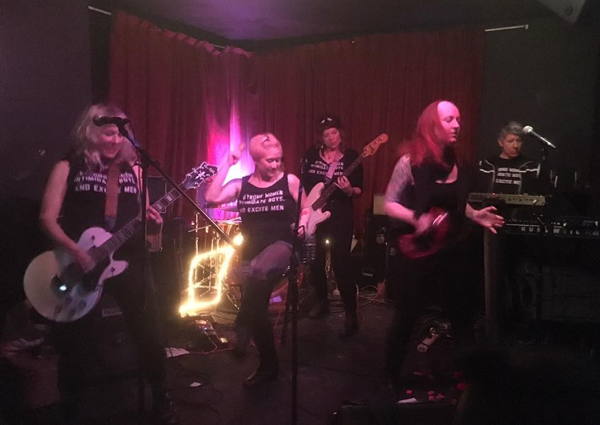 Kevin recommends this blog post by Matthew Dicks. For an easy way to contact your legislators, try 5 Calls. And the quote about Princess Leia came from K O'Shea on Twitter. 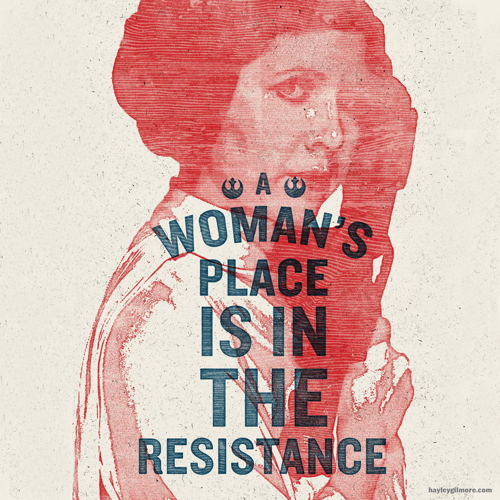