It's time for our annual memorial show, as we look back on those we lost in 2016, and knock back shots of coffee and/or water (you know, the hard stuff) in their honor. We remember the big ones, of course, like David Bowie, George Michael, and Prince (not to mention a certain Princess). But yikes, there were so many more, including old TV favorites like Grizzly Adams, Mrs. Brady, Henry from Punky Brewster, Mr. Carlin from The Bob Newhart Show, and yeah, Schneider from One Day at a Time. (If you want to walk around today wearing a tool belt and a weird little mustache, we'll understand.) We also cover people from music, comics, animation, wrestling, science... and we had to include a whole Star Wars category. Will even Kevin, Kornflake, and The Mayor of Chickentown survive this, the longest episode in Flopcast history? Let's find out. Then we'll go forward. Because that's what Abe Vigoda would have wanted.

Just a selection of those departed who meant the most to us... 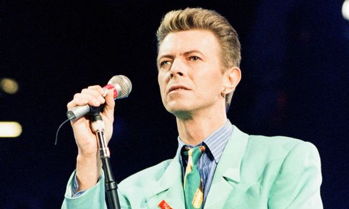 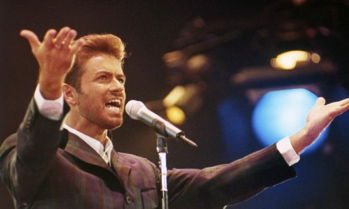 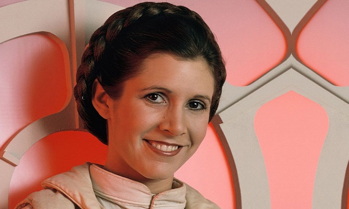 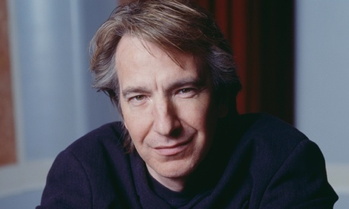 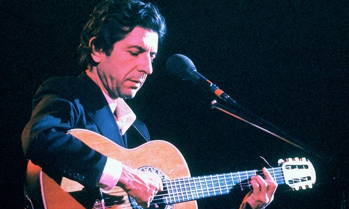 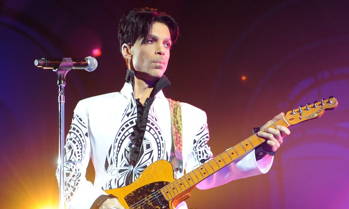 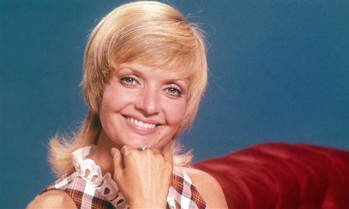 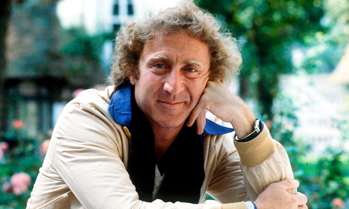 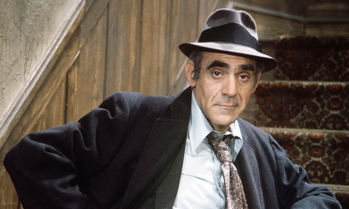 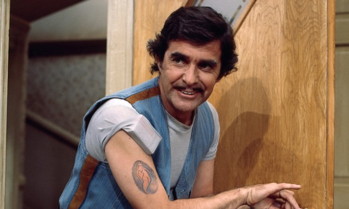