This week we're joined again by Ed, longtime friend of The Flopcast, Sponge Awareness Foundation keyboardist, and train expert from the Wiscasset, Waterville and Farmington Railway Museum! So yeah, that means more nerdy train talk! Learn the shocking truth behind the trains in pop culture classics like Stand By Me, Polar Express, Dumbo, School House Rock, and lots more. Does anyone know what happened to the train from Silver Spoons? (The shocking answer: No.) Can you ride a Boston train today that Next Karate Kid star Hilary Swank climbed on top of 25 years ago? (The shocking answer: Yes.) And which classic rock stars are also huge train geeks? (The shocking answer: Just about all of them, apparently.) All this plus plenty of immature giggling about "hump yards"! (It's a train thing.) So, you know, all aboard. You don't have to slip into a fancy train conductor uniform like Ed did... but it would be nice.

Once again, check out the Wiscasset, Waterville, and Farmington Railway Museum, where Ed volunteers!

Hillary Swank's boyfriend had no business even working for the T, let alone climbing on top of trains. 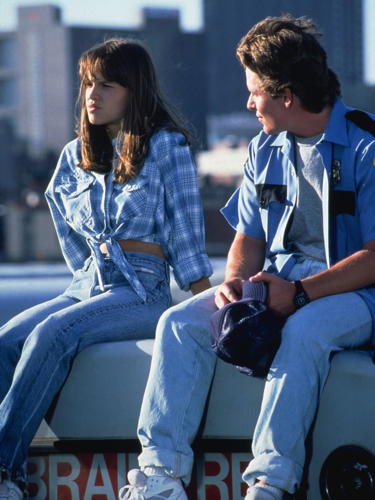 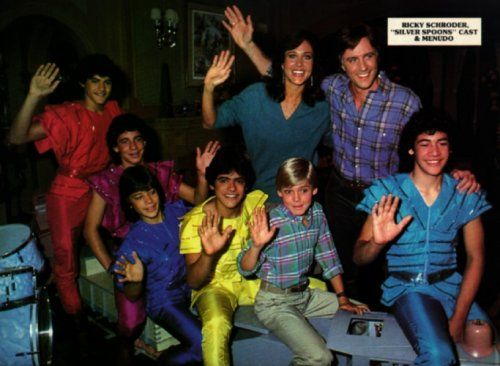 Ed uncovered a few cool details about the train cars in "Conjunction Junction"! 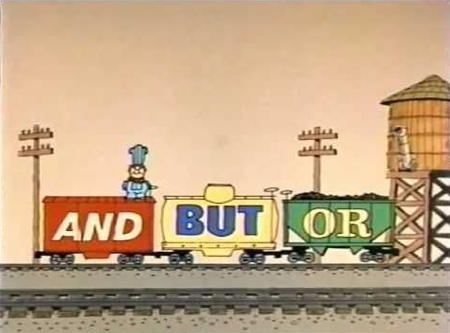 Check out the beautifully designed Casey Junior in Dumbo:

Of all the magazine covers that have featured Rod Stewart, this is probably the most surprising. 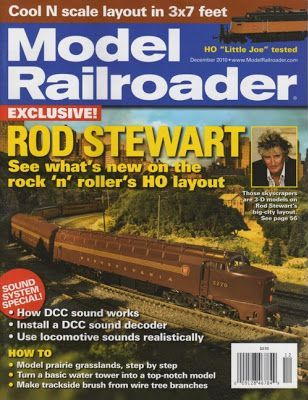