This week Kevin and Kornflake are joined by special guest Ed, from The Sponge Awareness Foundation! But Ed is not just the other half of Kevin's old comedy band. Ed is also a train expert, and today we're talking trains. HEY, WAIT, COME BACK. This is The Flopcast, so specifically we're talking about trains from old movies, TV shows, and cartoons! Anyone else remember the short-lived 1979 show Supertrain? (It was Love Boat on a train, essentially. We miss it terribly.) Can you name the movies that had Jack Lemmon and Jon Cryer racing through Boston's South Station, just like Kevin and Ed did when being chased by screaming Sponge Awareness fans? Want even more details about that train scene in our favorite obscure summer camp show, High Feather? Ed has tracked down some fascinating facts about all this and much more. It's scary and fun. (Mostly scary. Happy Halloween.) Also: A Super Megafest preview and World Numbat Day, both of which we somehow make all about trains. Why, we might even keep the train talk going next week. You've been warned.

Check out Project Numbat for information on this adorable creature. 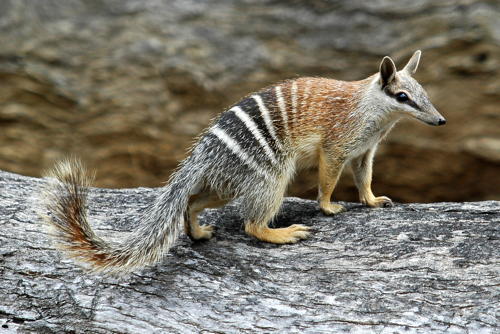 You can find Ed volunteering at the Wiscasset, Waterville, and Farmington Railway Museum! 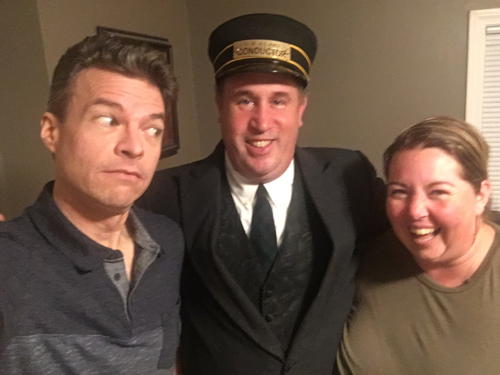 The Cincinnati Union Terminal will look familiar to fans of Super Friends! 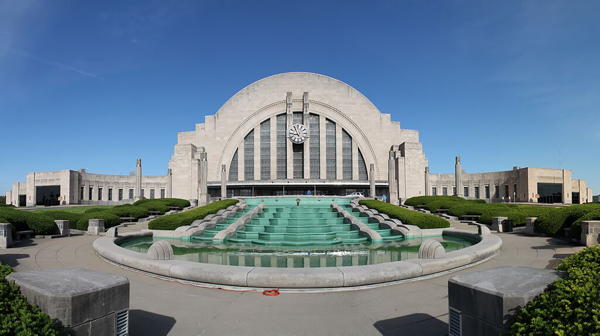 Ed recognizes the trains on Davey and Goliath as American Flyer S gauge.

Jack Lemmon and Sandy Dennis struggle to catch a train in The Out-of-Towners. 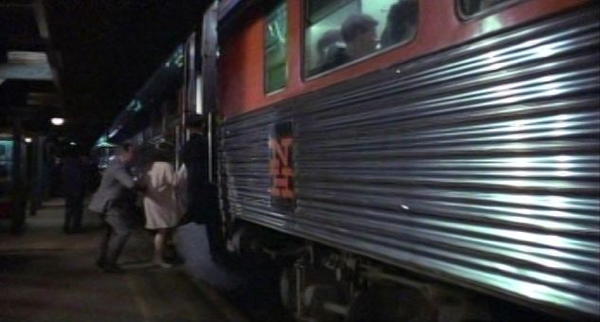 The late River Phoenix tries to foil a robber atop a train in Indiana Jones and the Last Crusade. 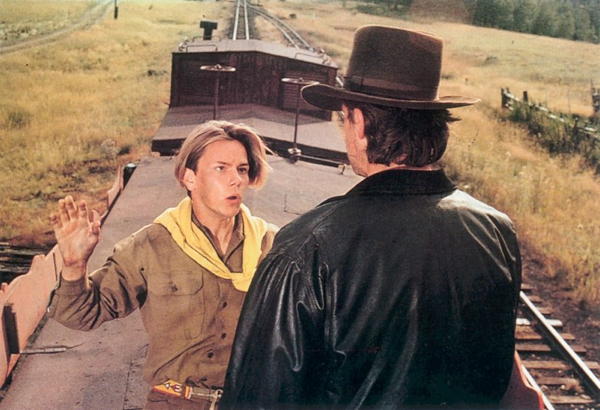 Supertrain was one of the biggest flops in TV history! 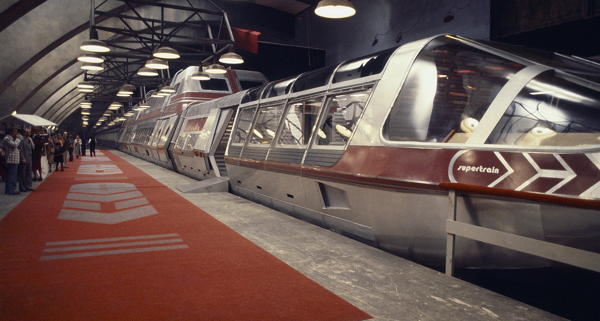