Flopcast 357: Secret of the Sleeping Sharks

Here we go, kids! Time to flip though another goofy old issue of Dynamite magazine! (It's a Flopcast tradition, especially when we have to wait until next week for Kornflake's MarsCon report.) This is a 1978 Dynamite, and the cover story is, "The Bee Gees vs. The Beatles: Who's the Greatest?" Our answer is The Bay City Rollers, which is why no one asked us. Also featured in this issue: Tatum O'Neal makes a horse movie; another lame trick from Magic Wanda; amazing new ways to watch TV (cable, video tape recorders, and something called Qube); Dynamite Bummers; and some Bic pen scribbles that make us question the puzzle-solving ability of our magazine's previous owner. Plus: Find Flopcast personnel on recent episodes of The Batcave Podcast, The Watch-A-Thon of Rassilon, and Earth Station One... and Happy Birthday to Erik Estrada. Or nada. Your choice. 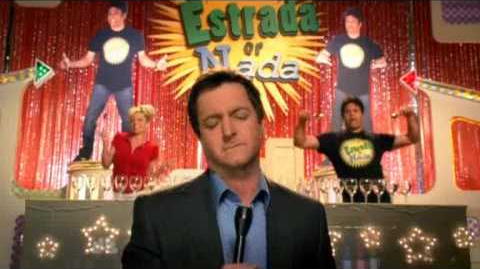 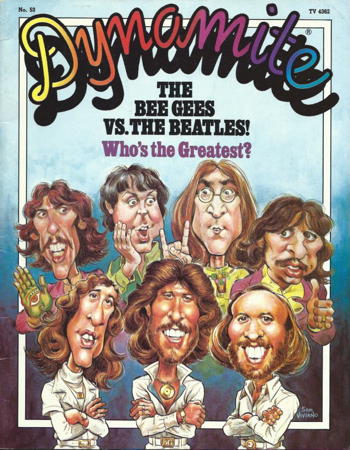 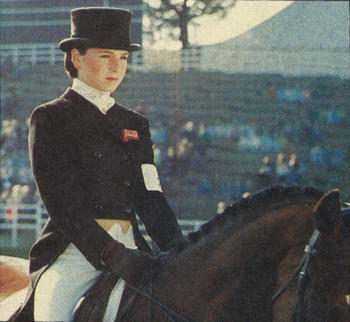 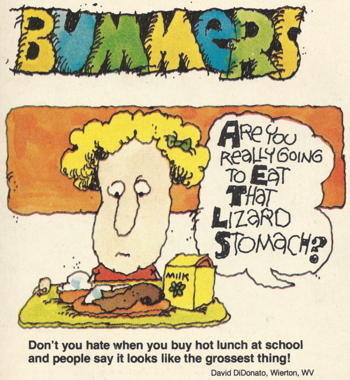 Kevin has joined John in a new project on The Batcave Podcast, reviewing Electra Woman and Dyna Girl! Meanwhile, Felicity appeared on a recent Earth Station One episode discussing Coraline, and she will also be on the next installment of The Watch-A-Thon of Rassilon, coming out this week!