Flopcast 356: All Creeped Out

We've been threatening to do a whole show about creepy songs for quite a while... and here we are. The history of pop music is just lousy with inappropriate songs, and this week we're counting down our favorites (?) in a very creepy Top 4 ½ List. Why, even Springsteen strayed into creepy territory in the mid-80s when he asked, "Hey little girl, is your daddy home?" And of course, back in the 60s, there was Gary Puckett, who scored one creepy hit after another (mostly about young girls, such as the subtly titled "Young Girl"). Even our beloved Monkees are not so innocent. So hop in your creepy Chevy van, and join us as we achieve maximum creeptitude. We're sorry.

Here are some of our favorite Catherine O'Hara roles: 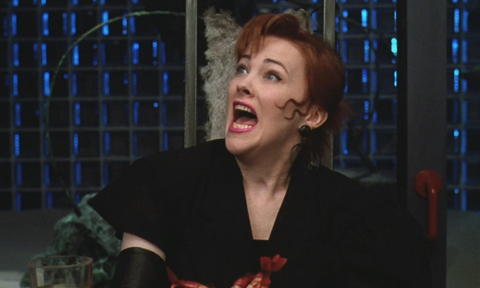 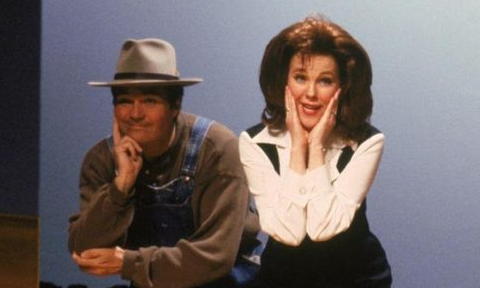 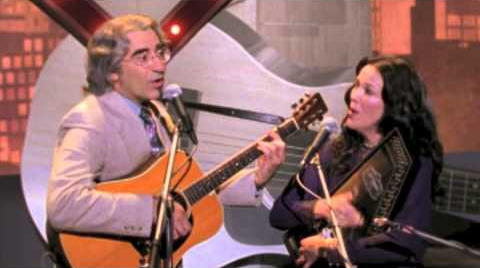 Kevin more than makes up for one match with a two-way tie, a threefer, and a fourfer! There's just too much creepiness to go around.

Comedian Pete Holmes has a funny bit about "I'm on Fire" and other inappropriate songs that HBO made him cut from his special. He recreates it on one of our new favorite podcasts, Conan O'Brien Needs a Friend. 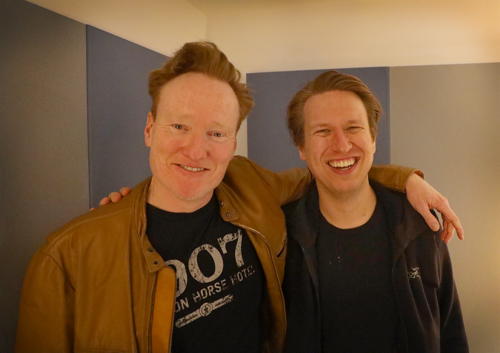