We're just days away from DragonCon, which means nerds and geeks from around the world shall soon descend upon hot and sticky Atlanta, Georgia. (Annoying reminder #1: Despite what everyone is saying, this is NOT the 30th "anniversary" of DragonCon. This is the 30th DragonCon. It started in 1987, if you want to do the math...) This year's guest list includes Sam Jones (Flash Gordon!), Melody Anderson (Flash Gordon AND Manimal!), William Shatner (TJ Hooker!), Erin Gray (Silver Spoons!), Judge Reinhold (every single movie from the 80s!), and more stars from Mystery Science Theater 3000, Firefly, iZombie, and all those superhero TV shows we could only dream of as kids. (The guy who plays Vibe will be there. VIBE. Time to practice our breakdancing...) Musical performers include Paul and Storm, Jonathan Coulton, Molly Lewis, The Doubleclicks, Mikey Mason, Kirby Krackle, and yes, Here Come the Mummies. We also have a few tips on surviving the convention as usual. (Annoying reminder #2: Vitamin C supplements, and all those products that claim to boost your immune system, will NOT help prevent con crud. Save your money. Or spend it on rum, which at least works as advertised.) And we run through Kevin's DragonCon schedule — you can find him conducting tours for new attendees, meeting and/or greeting at the ESO Network Meet & Greet, and appearing on panels about Wonder Woman, Raiders of the Lost Ark, Watchmen, Gotham, and more. See you there! As the old saying goes, we'll have more fun than a whale shark.

We have a new addition to our roster of favorite creatures: the whale shark, celebrated internationally on August 30. 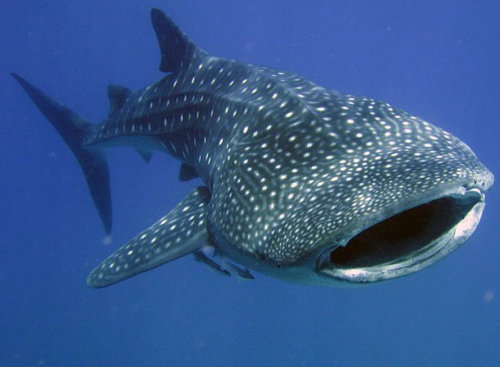 DragonCon is almost upon us! The American Sci-Fi Classics Track is where you're most likely to find Kevin and Felicity. Watch out for not one, but two roll-a-panels! 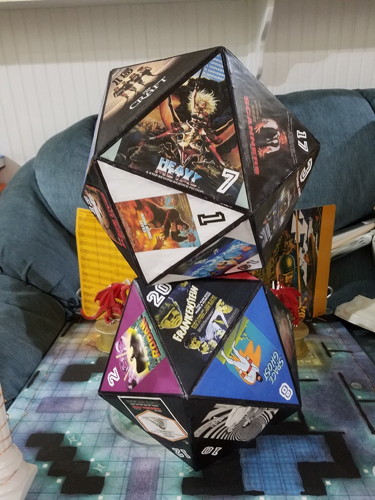 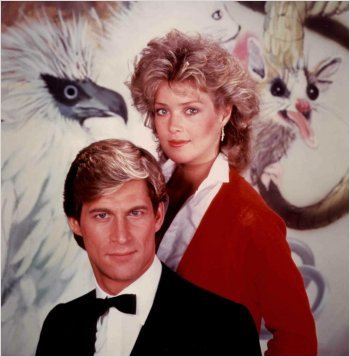 Felicity will be making her DragonCon panel debut on a live ESO podcast recording dedicated to Little Shop of Horrors. 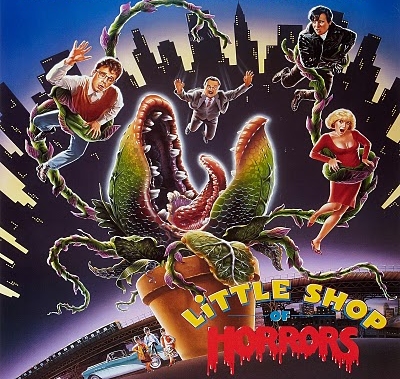