Flopcast 210: Were You Dating the Green Arrow?

Another superhero anniversary is upon us, as Green Arrow turns 75 this year! So we're looking back at the long crazy history of our favorite comic book archer (sorry, Hawkeye). We recall how Green Arrow totally ripped off Batman (Arrow Car, Arrow Cave, kid sidekick...), his Justice League induction (because Superman and Wonder Woman would be helpless without a bow & arrow dude), his one true love (Black Canary, of course), his 1970s Mego doll (good luck not losing that tiny bow), and most importantly, his weird little goatee. Green Arrow made just one TV appearance during his first sixty years; apparently he was just an adequate friend, because the Super Friends never invited him back. But in recent years, he has popped up in multiple cartoons, as well as Smallville, and of course, his current hit TV series Arrow. (They dropped the "Green" for the show's title, probably to get an earlier listing in the phone book.) But Green Arrow isn't the only comic book subject in this week's show, as we also look at Long Distance, a romantic comedy (in graphic novel format) by Thom Zahler. And in honor of National Piercing Day, we recall how a quarter century ago, we were all freaked out by Jane Child. Plus: Kevin and Kornflake reveal their own archery experience (or lack thereof), and design their own trick arrows. (You know you want a rubber chicken arrow.)

On National Piercing Day, we choose to honor Jane Child. 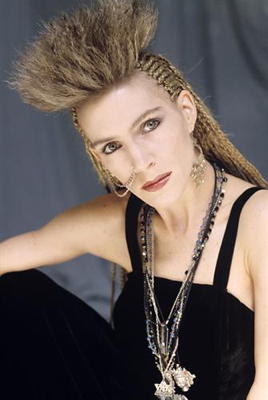 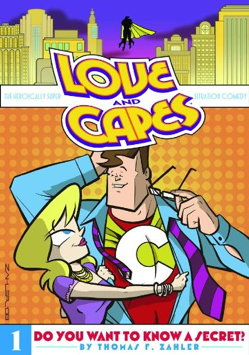 Oliver Queen, aka Green Arrow, made his DC Comics debut 75 years ago! Check out a more comprehensive history if you are so inclined. 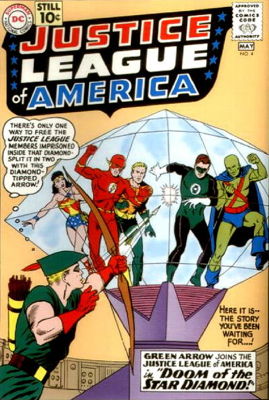 The beard emerges...along with a firey temper:

In animated form, on Super Friends and Justice League Unlimited: 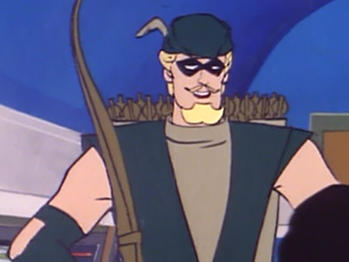 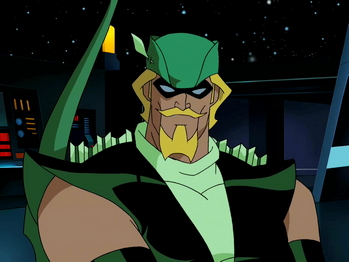 Justin Hartley on Smallville and Stephen Amell on Arrow: 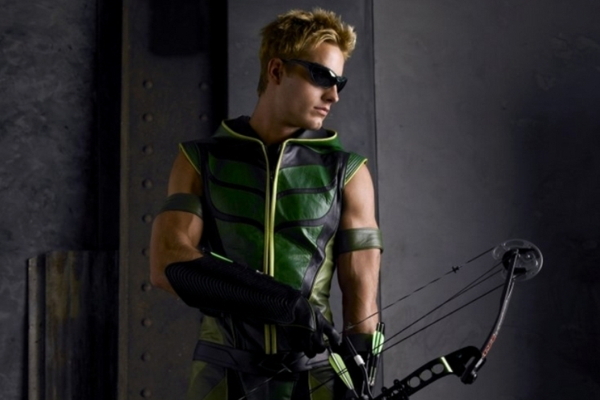 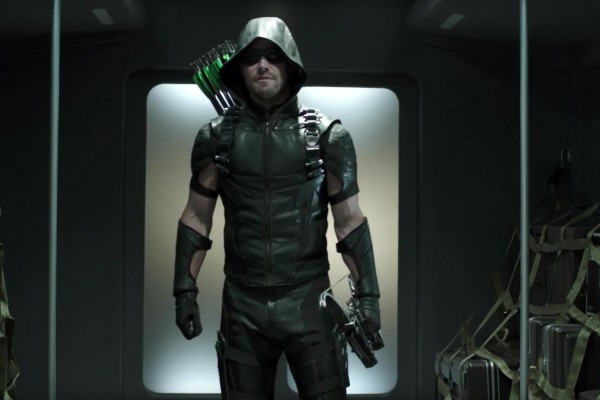