In honor of National Night Shift Workers Day, we're completely exhausted! But we still manage to creep up to Lowell to see Gunpowder Gelatine and Aerochix (covering the music of Queen and Aerosmith, respectively); we return to the Triiibe exhibit at the Fitchburg Art Museum, and do not get trapped in the basement (trust us, it can happen); a visit to Maine features one turkey, one whistle pig, and a billion lobsters; and a trip into the Pudding Pages reminds us of Funny Face drink mix, which was at once delightful and horrifying. Hey, as of this week, we've been Flopcasting for four years! We have almost paid our debt to society...

Kevin and Kornflake reminisce about working the night shift...one more fondly than the other. 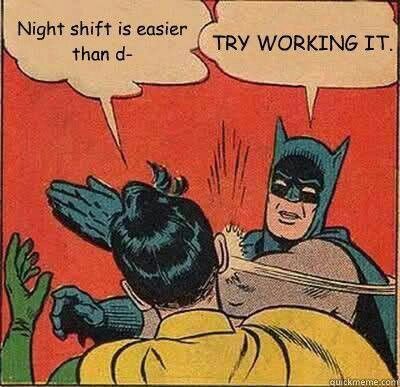 Kevin and Felicity recently saw Gunpowder Gelatine and Aerochix, went to a gallery talk at the Triiibe exhibit, and traveled up to Bar Harbor, Maine to party with a bunch of geeky friends! 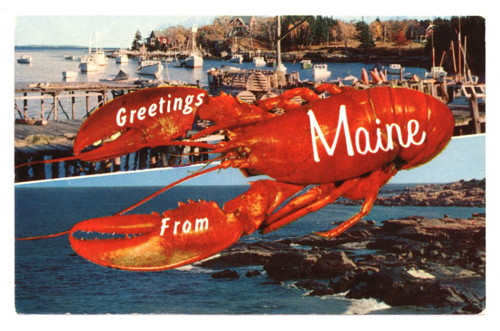 In our very first episode, released four years ago this week, we discussed Lemonhead candy and its unfortunate cousin, Cherry Chan/Cherry Clan. It's fitting that the Pudding Pages called up Funny Face Drink Mix, which had two racially insensitive characters of its own. 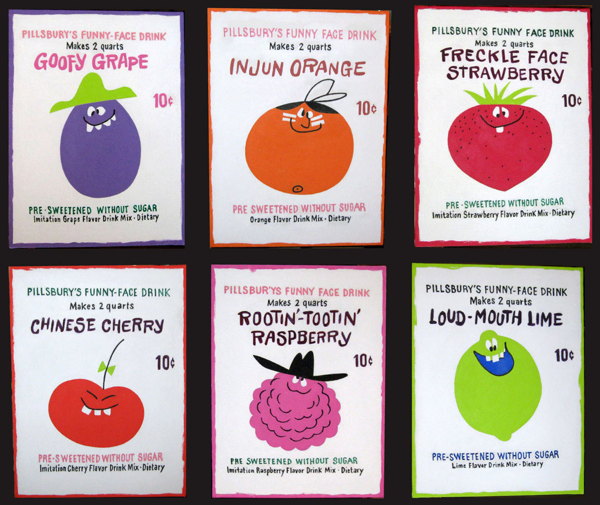