We're kicking off the new year with one more convention report from the old year! Northeast Comic Con featured the stars of A Christmas Story; a round of Press Your Luck (No Whammies!) with Big Bucks Entertainment; legendary comic book artist George Pérez; TV Guidance Counselor with Ken Reid, Claudia Wells, John Wesley Shipp, and Andrew WK; and the 50th anniversary of Lost in Space. Speaking of which, we have a special Flopcast interview with one of the stars of Lost in Space, Marta Kristen! Marta discusses not only her time aboard the Jupiter 2 as Judy Robinson, but also her role as Lorelei the mermaid in Beach Blanket Bingo, her critically acclaimed theatrical work, and her current projects. (Listen carefully for a cameo from Marta's Lost in Space co-star Mark Goddard! And you might even hear the Robot in the background, screaming about danger, as usual.) Also: Soupy Sales would have been 90 this week. Why not celebrate by hitting yourself in the face with a pie? 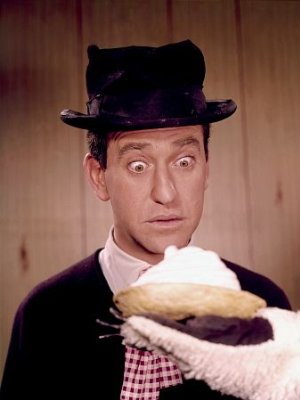 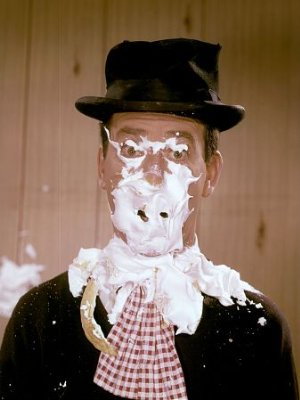 At Northeast Comic Con, actress Marta Kristen was kind enough to give Kevin a rare Flopcast celebrity interview! Here she is in two of her iconic roles: Judy Robinson and Lorelei the mermaid. 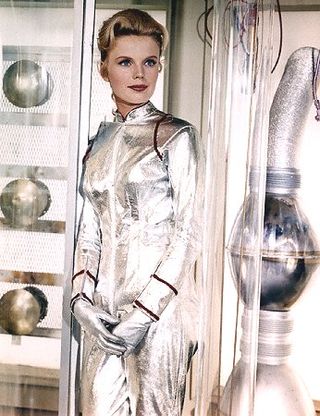 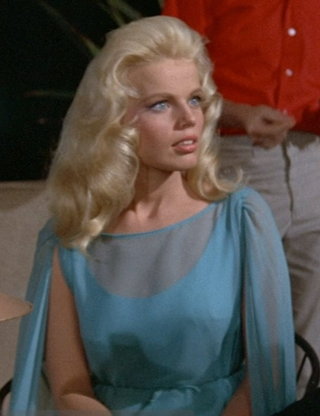 As always, Kevin took some great photos at the con! More can be seen on Facebook.

Excellent prop replicas from Lost in Space, the Robot and the Chariot: 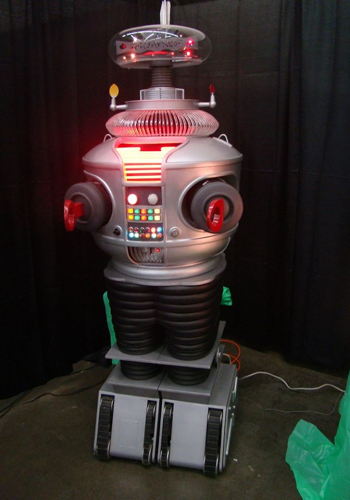 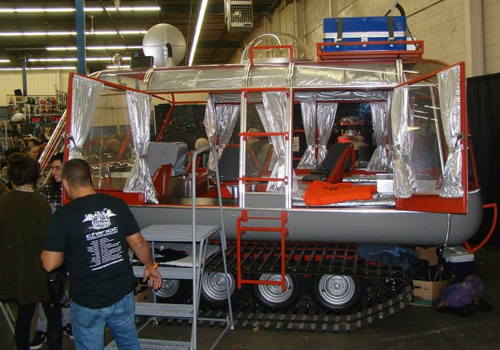 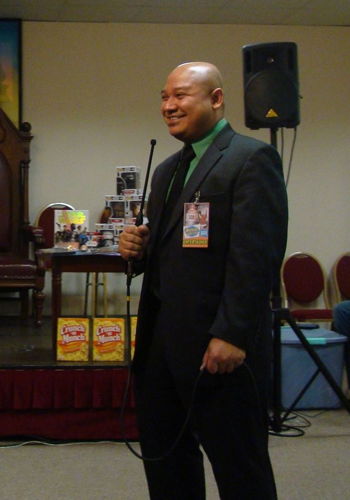 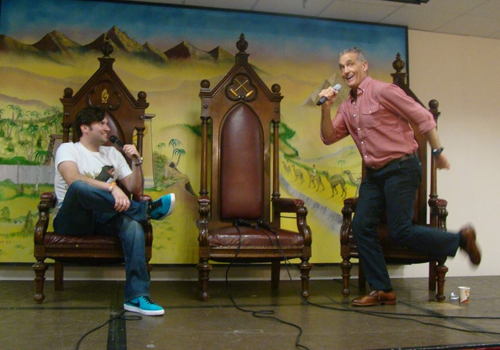 The Lights Out, a band we discussed in Flopcast 187: 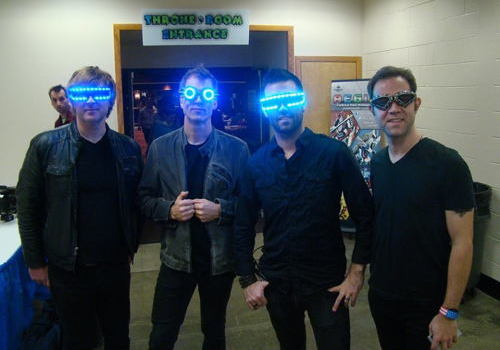 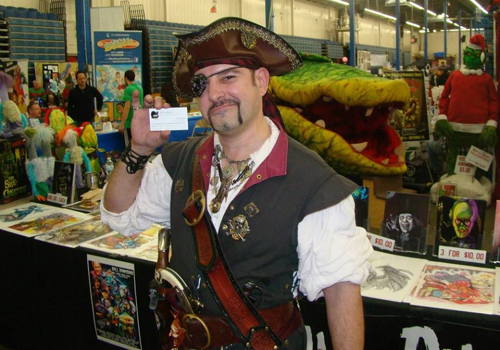