Flopcast 187: Hiding Out in Chickentown

Kevin and Kornflake's ill-conceived trip back through the 80s brings us to 1987! It was the year Debbie Gibson taught us to shake our love — a practice which is illegal in most states these days. Kornflake reminds us of the 1987 debut of the San Francisco-based sitcom Full House, as well as the time that city's famed Golden Gate Bridge nearly collapsed under the weight of a million hippies. (Historians still debate which was the greater disaster.) Kevin's 1987 pick is the goofy Jon Cryer movie Hiding Out, which was set in the Boston area and a little creepy, just like us. And if you think we got through 1987 without sneaking into a Pretty Poison concert, you really don't know us anymore. Also: A festive time was had at Freezepop's recent EP release show, also featuring Madaila, The Lights Out, and Math the Band. (But no one shook their love, thankfully.)

Kornflake spotlights another monument this week: the Golden Gate Bridge, which flattened under the weight of 300,000 people in 1987!

Seeing Jon Cryer jump on a train at Boston's South Station in Hiding Out left an impression on Kevin. So, apparently, did Pretty Poison. 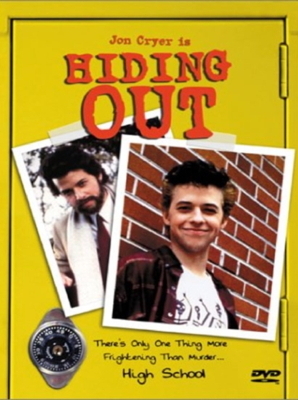 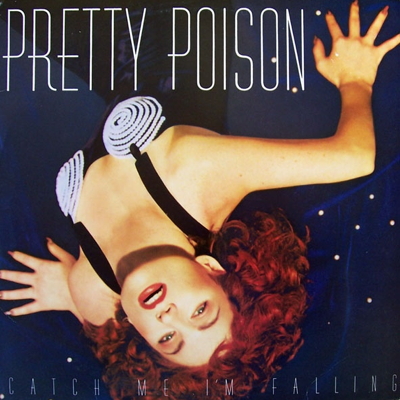 Check out Freezepop's new EP Phantoms! While you're at it, check out Madaila, The Lights Out (below), and Math the Band! 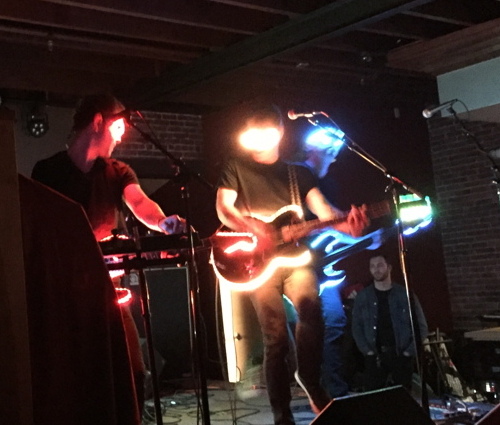