We're celebrating the holidays in Chickentown by drinking coffee and making podcasts! (It's pretty festive around here all year, actually.) Kevin reports on recent shows by Garfunkel and Oates (but not DJ Jazzy Jeff), and Aimee Mann (whose Christmas show guests included Jonathan Coulton and an actual Bangle); Kornflake reports on weird holiday lawn decorations (yes, turkeys are involved) and her own upcoming holiday concert plans (yes, saxophones are involved); in a holiday-themed edition of "Chickens in the News," we learn about the Big Chicken Chorus (and why we have to go to Georgia RIGHT NOW); and we're watching all the Rankin Bass Christmas specials in order this year (yes, even Nestor). Also, if there's time, we're going to turn into otters and start a jug band.

Talk With a Fake British Accent Day was started by the expat group Big Apple Brits. But seriously, no one wants to hear your fake British accent.

Kevin and Felicity continued their streak of attending every single RiffTrax Live event, this time joined by Kornflake! The subject was the truly bizarre English-dubbed Mexican film Santa Claus, featuring Santa's helper Merlin and his enemy Pitch the demon. 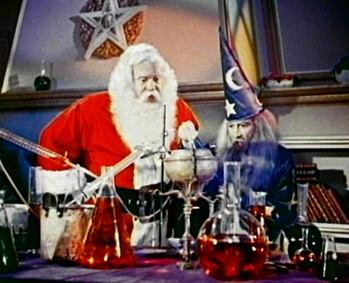 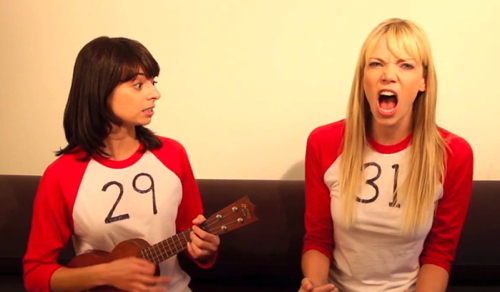 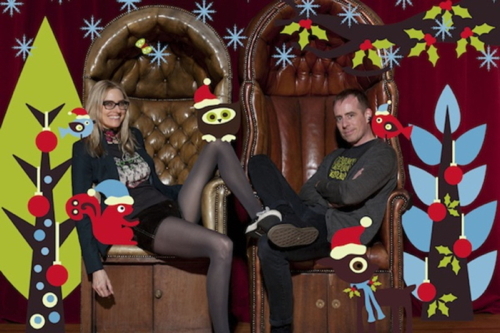 Here's the Hannukah-themed rewrite of "Walk Like an Egyptian", for your listening pleasure:

Kornflake, meanwhile, is looking forward to seeing Moon Hooch on tour. She and her friend Laura recently indulged in the holiday traditions of listening to David Sedaris' Santaland Diaries and watching Emmet Otter's Jug-Band Christmas. 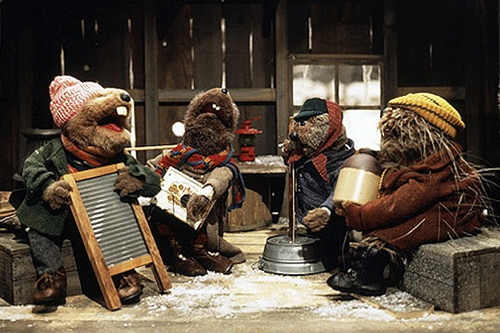 "Chickens in the News" brings us the Big Chicken Chorus from Marietta, GA, named after an iconic Kentucky Fried Chicken location. 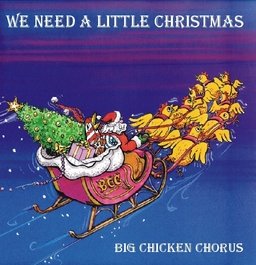