Kornflake's renovation plans involve an Atari 2600 and a hammock; it's National Blossom Day, but we're more interested in My Two Dads and Gimme a Break; we compare weddings and science fiction conventions (because sometimes it's hard to tell the difference); Kornflake attends an a capella concert that includes a lollipop thief and a rumble; cartoonist Whit Taylor teaches us how to mess with ice cream shop employees; and being total 80s geeks, we're ridiculously excited about "Here Comes the Reign Again," a compilation album of new wave cover songs. Look, maybe you've moved on, but some of us never got over Duran Duran.

It's another celebrity birthday for this week's National Whatever Day! Mayim Bialik, from Blossom and The Big Bang Theory, celebrates hers on December 12. 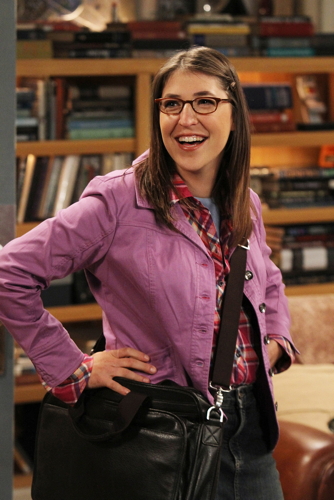 Kornflake discovered that her co-worker is a member of local a cappella group Collective Measures. And while attending yet another wedding, she discovered the fascinator (and promptly put it on a lobster...the big blue one in the photo below). 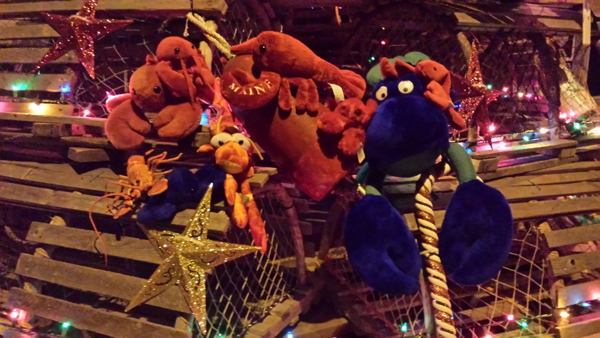 A sequel to last year's Drink a Toast to Innocence (celebrated in Flopcast 055) has been released: Here Comes the Reign Again, featuring covers of British New Wave hits by several artists we know and love. 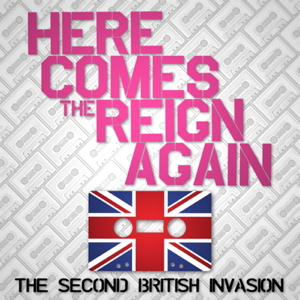 Kevin has been moonlighting again, this time joining the Earth Station One podcast for their Holiday Geek Gift Guide! 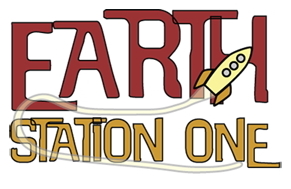