Flopcast 056: Take Me Down to Video City

Kevin and Kornflake attempt to celebrate National Running Day without actually moving; at the Southcoast Toy and Comic Show, we find the Karate Kid-themed puzzle book of our dreams; we highly recommend having a monkey in a Hawaiian shirt at your next wedding; and by request, we present a Top 4 ½ List of arcade video games. Everyone thought we were wasting our time back in the 80s, pumping quarter after quarter into Burgertime machines. But it was all just painstaking research for this week's show. You're welcome.

Kornflake says National Running Day is June 6, but Felicity's sources tell her it's actually celebrated on the first Wednesday in June, which would make it June 5 this year. Good thing Kornflake has chosen to celebrate in an unconventional way.

At the Southcoast Toy and Comic Show, Kevin ran into Jay from Rubber Chicken Comics and Hellion author Jim Savard, both interviewed in Flopcast 051. 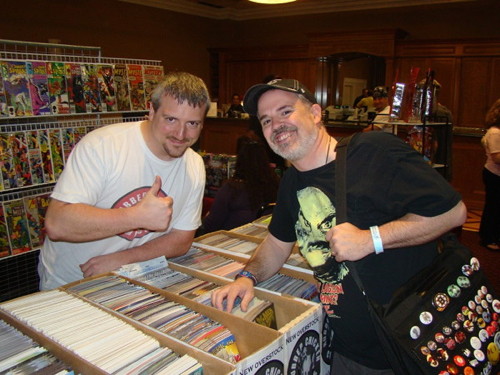 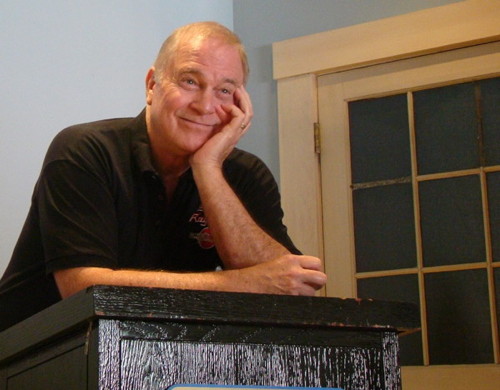 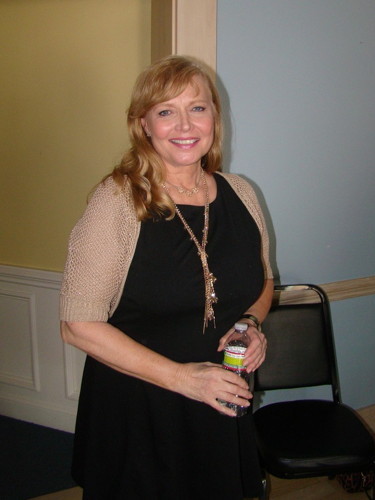 And perhaps the greatest find of all... 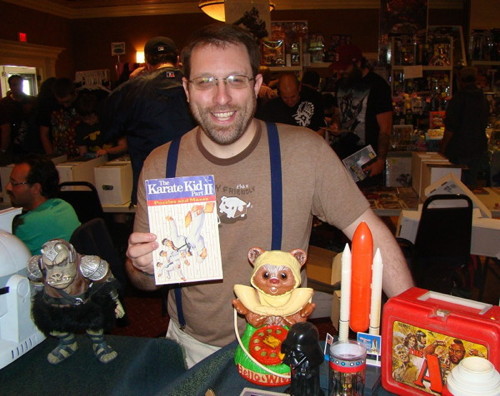 Kevin and Felicity recently attended the wedding of their good friends Jeff and Jen, who led the Galapagos trip discussed in Flopcast 049. Let's just say that all future weddings have a high bar to clear.

Here's Boston Skeptics' own Liz with a monkey: 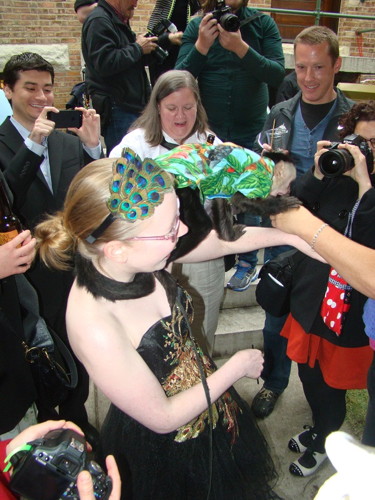 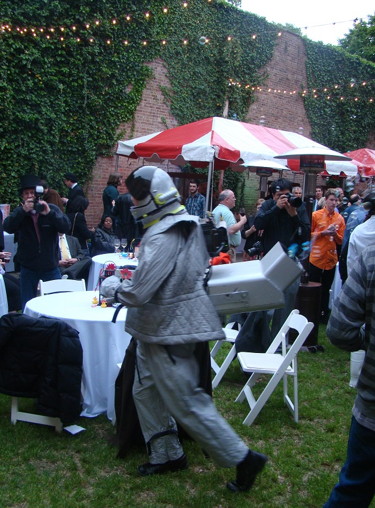 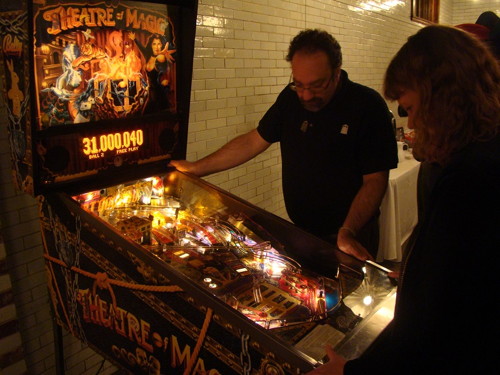 Kevin also enjoyed talking to our dear friend Kitty's husband Mark about his video game blog, Retro Game Guy. Kitty herself blogs at Two Different Girls (which includes other friends of ours on the roster) and Yankee Skeptic.

In discussing Buckner & Garcia, Kevin briefly mentioned Wreck-It Ralph, a delightful movie for fans of classic arcade games. We'd be remiss if we didn't also mention the outstanding documentary The King of Kong, part of which takes place at Funspot.

With all the photos above, Felicity felt that illustrating each of the Top 4 ½ Arcade Games would be overkill, so she's selected just a couple. Links in the list point to entries at the International Arcade Museum. 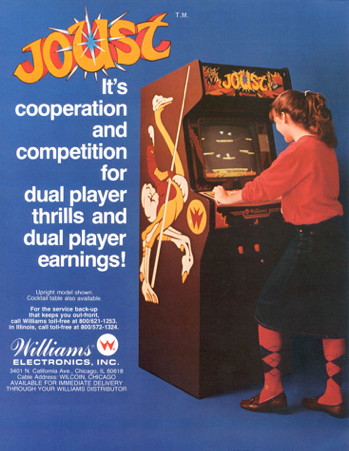 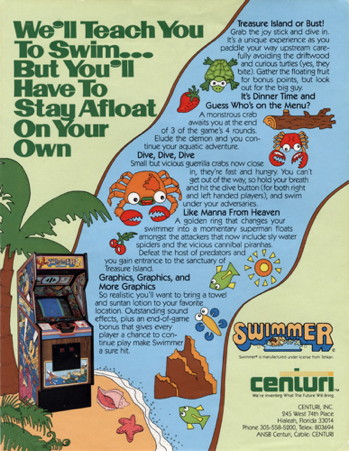