Kornflake attends a Wazzumhog party (not sure of the spelling on that — and AutoCorrect did NOT help); Kevin and a bunch of other comic book geeks invade the Norman Rockwell Museum for an Alex Ross exhibition; Kornflake prepares for Bad Movie Night, which will hopefully feature Mindy Cohn; we are freaked out by Pinchy the Split Lobster; and we present a Top 4 ½ List of our favorite giants. (Why didn't Paul Bunyan make the list? Maybe because in reality, he stood just five feet tall. It's true. Check Snopes.)

This week's guest ID was provided by Marian Call, featuring "Good Morning Moon" from her album Something Fierce.

"Heroes & Villains: The Comic Book Art of Alex Ross" is a wonderful exhibition at the Norman Rockwell Museum in Stockbridge, Massachusetts. (It'll be there through February 24, 2013, if you're up for a geeky road trip.) Here's an excellent group of costumers we met at the opening reception: Scarlet Witch, Zatanna, Wonder Girl, and Captain Marvel. 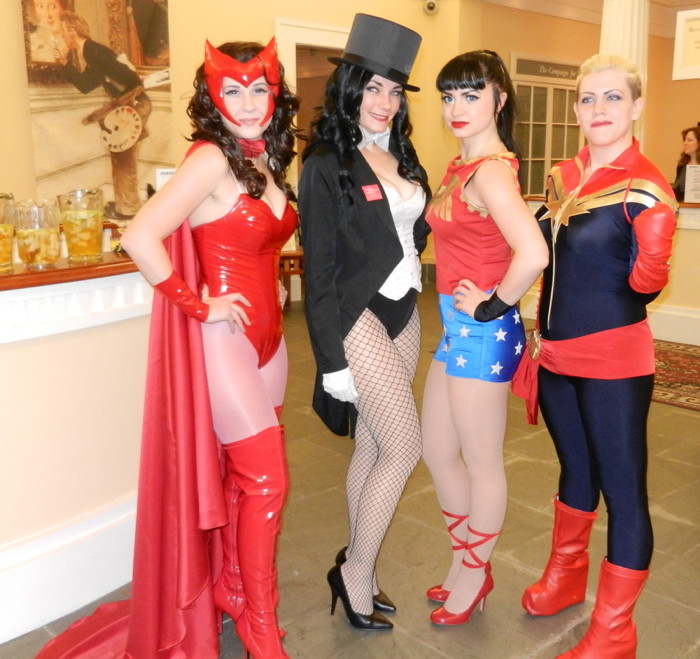 Here, you should be freaked out too. Pinchy, a super-rare "split lobster," is our Lobster in the News. 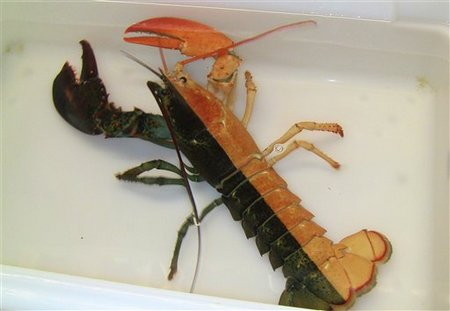 Andre the Giant was Kornflake's #2 pick (for his role in The Princess Bride) and Kevin's #4 pick (for his portayal of an alien robot Bigfoot on The Six Million Dollar Man, as illustrated below by Alex Ross). 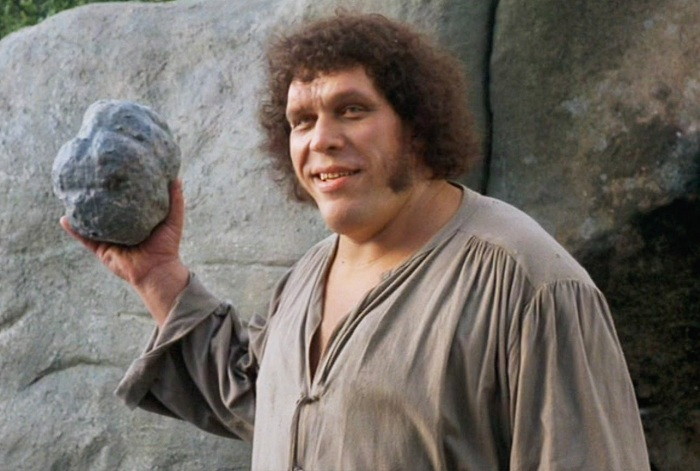 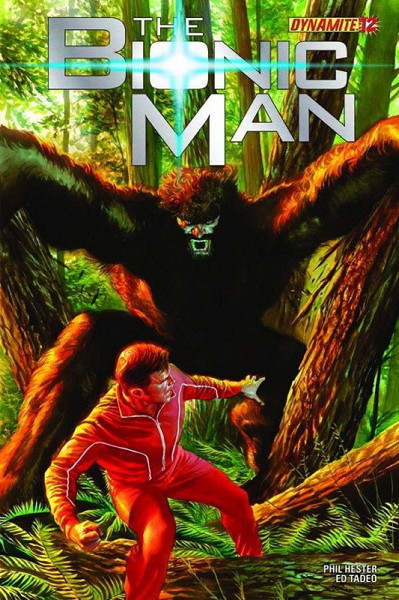 Can you spot Apache Chief and Giganta in these gorgeous Alex Ross paintings? 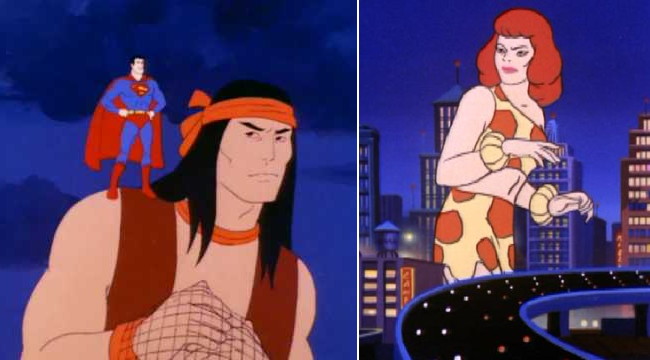 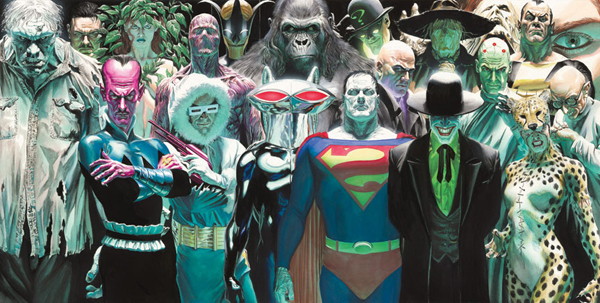 An artist's depiction of a hypergiant star. (Note: we may have added one element to this picture.) 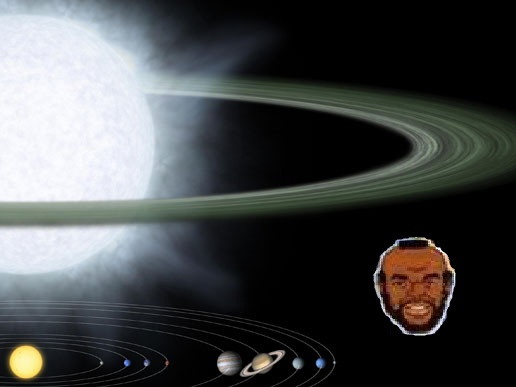 The Giant Chicken (with its trusty bottle of Joe Chickenhead's Angry Glögg): 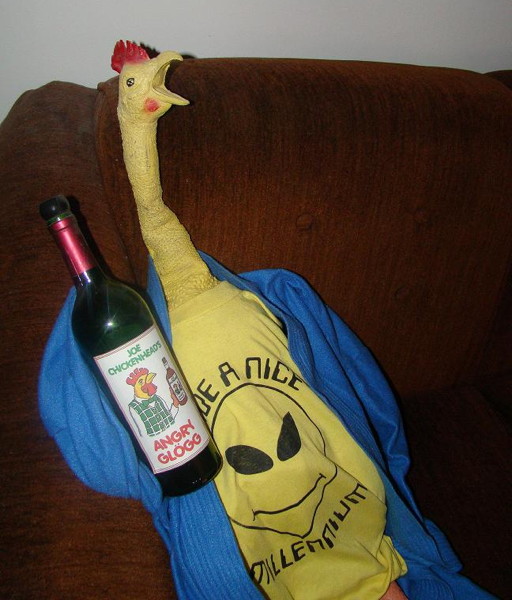 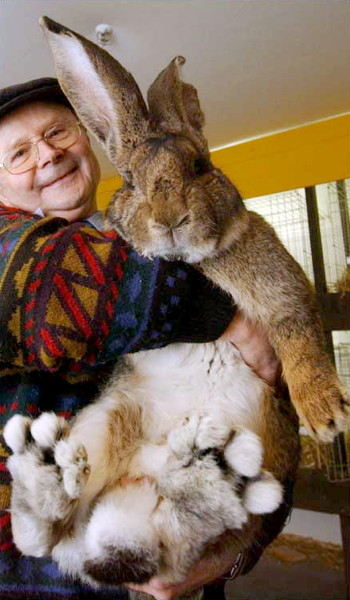 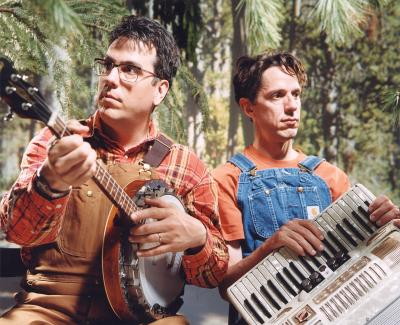