The Mayor of Chickentown presides over another electrifying round of "What's in the Bag?"; Kevin reports from the Rhode Island Comic Con, where he meets costumed characters, horror hosts, giant snakes, and Holly from Land of the Lost; Kornflake meets an oddly chatty toll booth attendant, and plans a proper Thanksgiving dinner featuring toast and jelly beans; Kevin has one more story about juggling Spam on TV (this time it was on the streets of New York, on Thanksgiving Day, with Jennifer Grey); and in our most awesome "Chickens in the News" segment ever, a brave little rubber chicken is heading for outer space. So it's a pretty festive Thanksgiving show. We're like the giant Underdog balloon of podcasts.

What was in the bag? A squouse (known to most people as a squirrel) and a lobster! 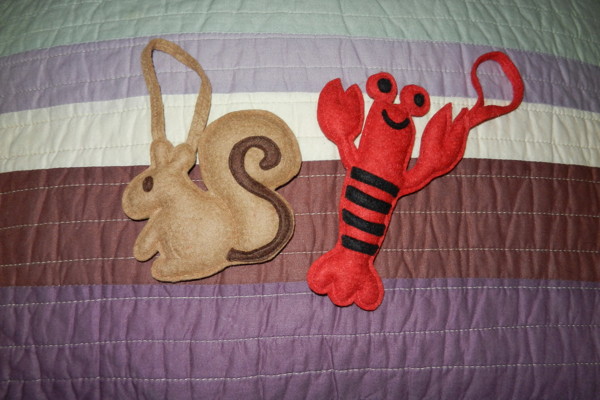 Look at all the exciting characters Kevin met at Rhode Island Comic Con! 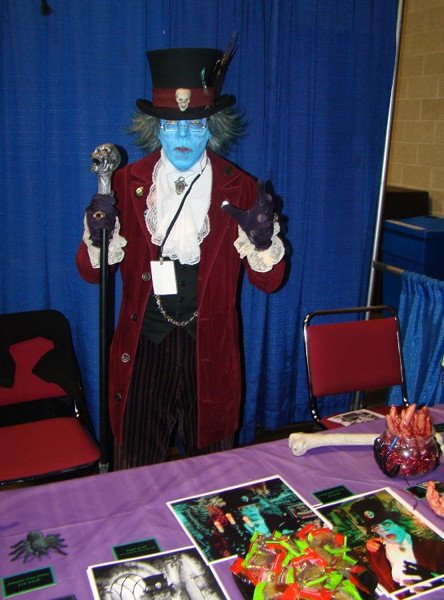 Representatives of the Humanists of Rhode Island, including Christine in the Star Trek uniform: 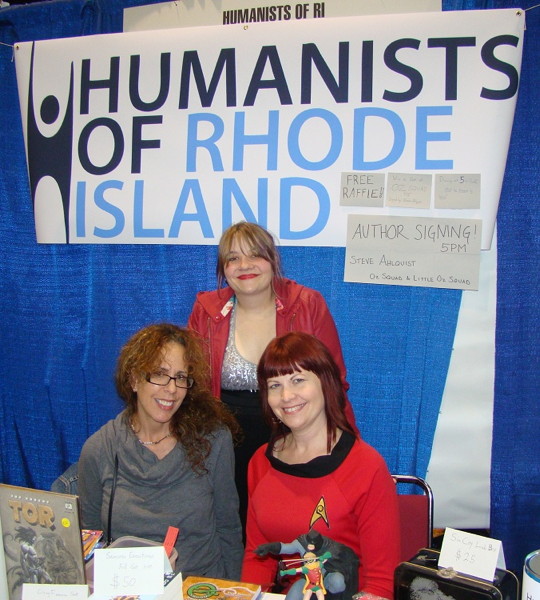 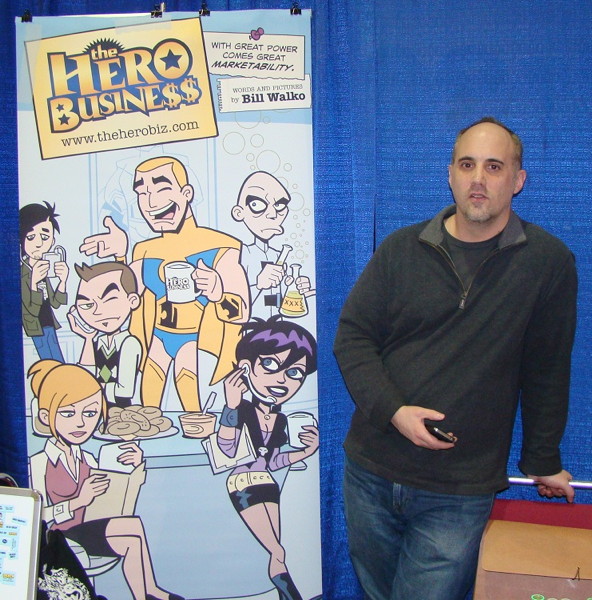 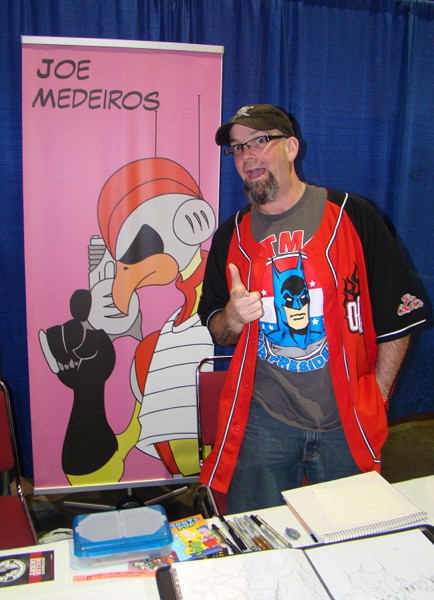 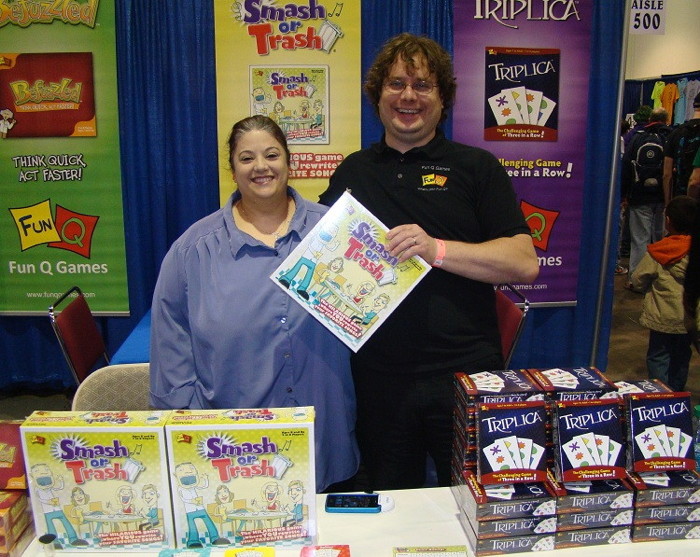 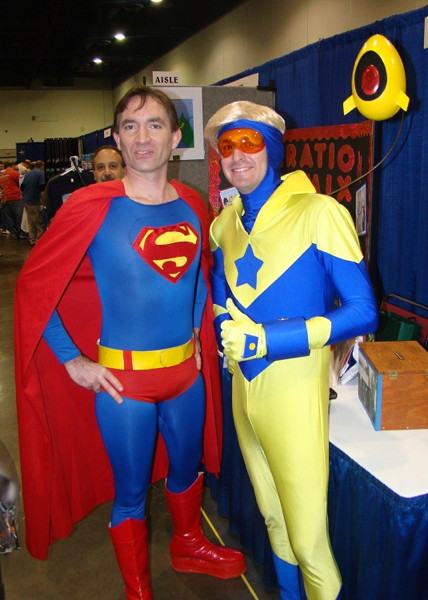 Daenerys from Game of Thrones: 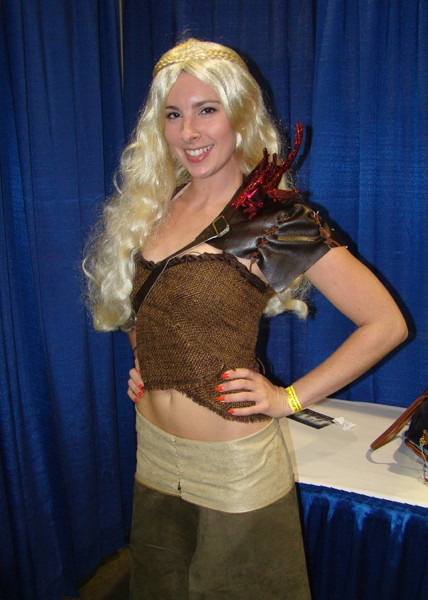 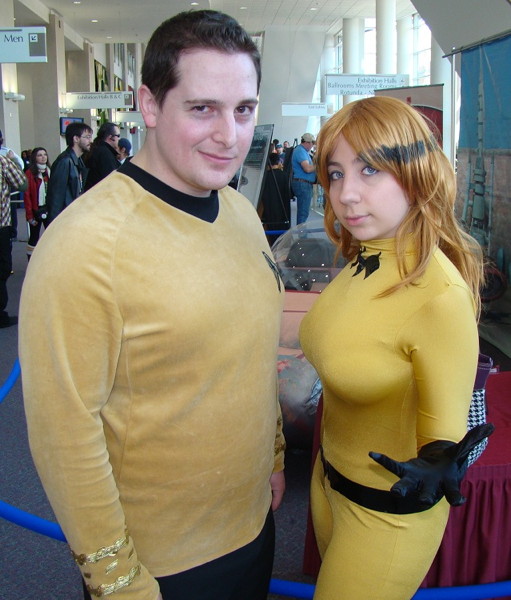 Martha as Mera (bonding with a snake)... 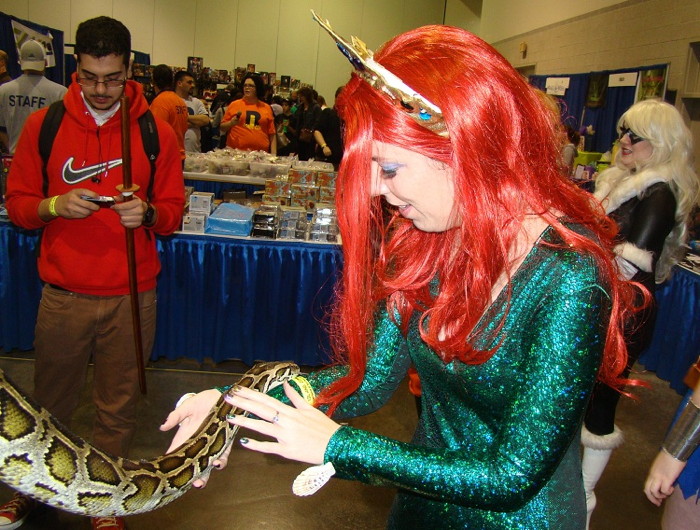 Jessica as Black Cat (with Brian as Kraven)... 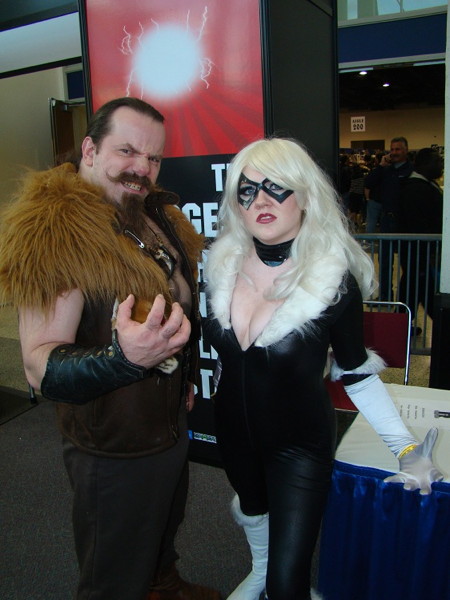 And Panda as Ms. Marvel (with Kevin):

Spam-juggling in New York City, Thanksgiving Day 1995 — hopefully this is the stupidest thing that ever happened. 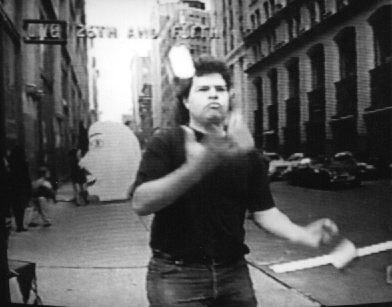 The aftermath of the Breakfast Time Thanksgiving Street Crossing: Kevin, no longer juggling Spam, is on the far left. In the center are Jennifer Grey and Tom Bergeron, about to be devoured by the giant Bob the Puppet balloon. 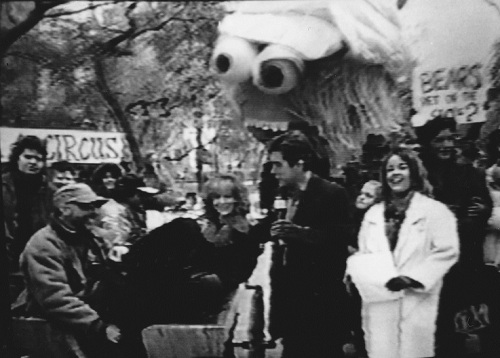 Recently featured in a WIRED article, our Rubber Chicken in the News, Camilla Corona, has flown to the upper reaches of Earth's atmosphere. Now she's in training to visit the International Space Station! 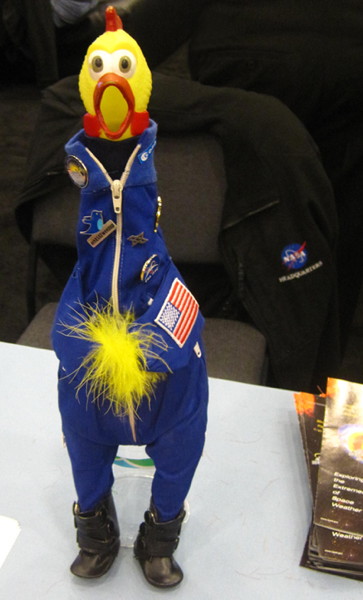