Flopcast 458: Rock and Roll Hall of Fame - Still No Bananarama

Longtime Flopcast listeners (those poor souls) know that every year we examine the new list of nominees for the Rock and Roll Hall of Fame, even though it's stupid. But this year's list is surprisingly strong and diverse, and includes some Flopcast favorites. (Our beloved Go-Go's are way overdue for induction. And as society collapses right on schedule, we must acknowledge Devo. They warned us.) And hey, Tina Turner had better make the final cut, or we'll see you in the Thunderdome. Also: William Katt has a greatest American birthday, the Mayor of Chickentown returns to Oz, and the retro video game-style Flopcast t-shirt is suddenly a thing that exists.

Go get yourself a Flopcast T-shirt at the ESO Network's TeePublic store!

Happy Birthday, William Katt! Felicity knew he could sing because he starred in a filmed stage production of her favorite musical, Pippin. 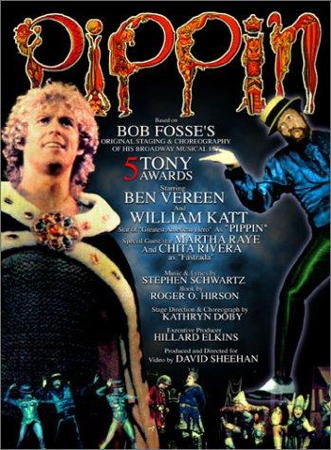 There's a new documentary about the Go-Gos! We haven't seen it yet because we subscribe to too many streaming networks already and Showtime isn't one of them. Let's hope the buzz leads to an induction for these first-time nominees! 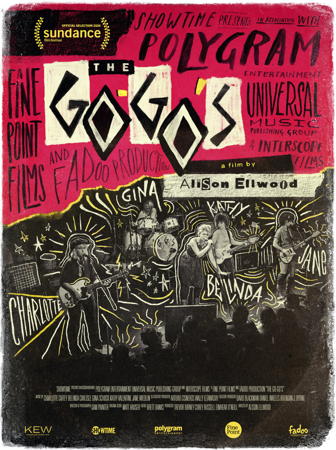 Mary J. Blige in The Umbrella Academy. Due to apocalyptic shenanigans, she doesn't actually make it to season 2. But she did her own stunts; how bad-ass is that? 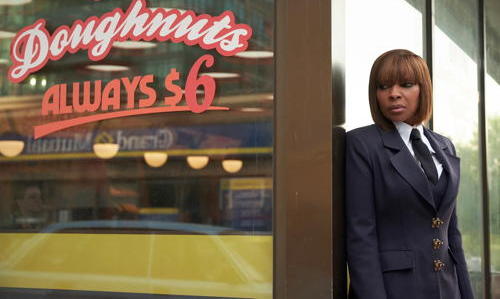 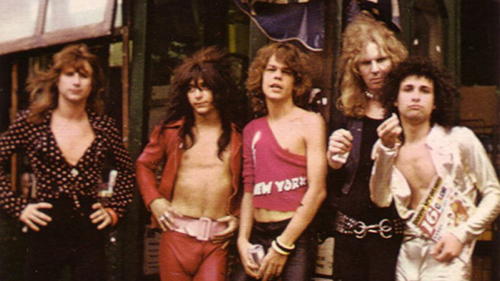 Check out the full list of nominees for the class of 2021.

Felicity returns to the American Sci-Fi Classics Track to patrticipate in a discussion about Return to Oz. Come on, this movie features a talking chicken!