We're so amused by all those fours in this week's episode number that we turned it into a Top 4 ½ List. So the subject is... four! Our favorite fours. (Yeah, we know. We're out of ideas.) Some of our picks are obvious - gotta go with the Fantastic Four, even if it leads to the endless debate of Human Torch vs. HERBIE the robot. And there's a four-themed cartoon, thanks to School House Rock. But as usual, the list gets weird quickly, with various "four" stuff from TV, music, games, and more. We assure you, before we're done, Frankie Valli will be shrieking in your head. Also: Obscure children's shows (you know we love Vegetable Soup), The Rocky Horror Picture Show, the Whoopi Goldberg/High Feather connection, and a road trip to Woonsocket, North Dakota that hopefully will never happen. So grab four cups of coffee and join us. This show is pretty sneaky, sis.

Whoopi Goldberg will soon reunite with Patrick Stewart on Picard! 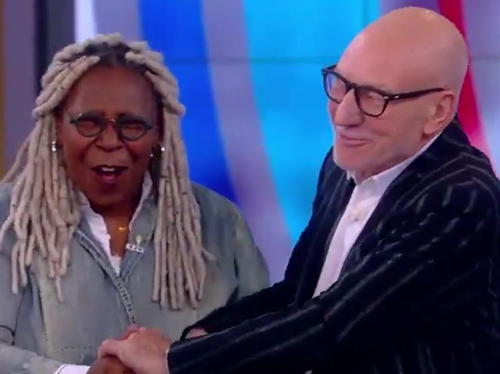 You can watch Felicity talk about RHPS and both Felicity and Kevin talk about Vegetable Soup, courtesy of the American Sci-Fi Classics track! 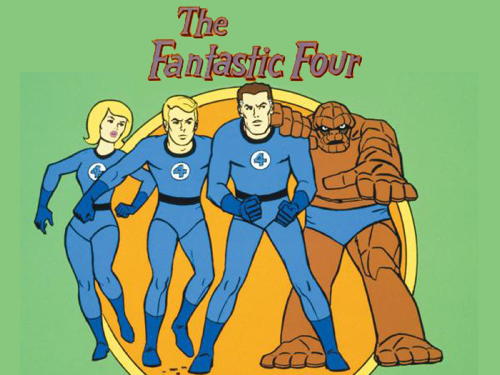