We seem to have survived the first (and yikes, hopefully the last) online "virtual" version of DragonCon! This year, instead of descending upon downtown Atlanta, we all stayed home, got on the stupid internet, and made it happen. Kevin and the Mayor of Chickentown (as well as lots more ESO Network personnel) were quite busy with DragonCon panels and meetups throughout Labor Day weekend, and this year Kornflake was able to join us too! Time to look back and figure out what in the world happened. Including: Panels on Lost in Space, Titans, 12 Monkeys, and more; fun with green screens; costuming at home; a Twilight Zone tournament; The Shadow meets Taylor Dayne; the virtual Hilton bar; the virtual Geek Girls Run; making pie (the boozy kind) way up in Massachusetts; a surprise Roll-a-Panel (featuring The Last Dragon); naughty novelizations; and freaking out over Fonzie cartoons. It was magnificent. Special thanks to everyone at DragonCon's American Sci-Fi Classics Track and American SF-Fantasy Media Track! You are our people. See you next year, nerds, one weird way or another...

Remember to check out the Panels playlist on our YouTube channel to see what Kevin and the Mayor were up to at Virtual DragonCon! Of particular note, the deleted sex scene from TRON was brought to life by Kevin during Classic Sci-Fi Novelization Reading. 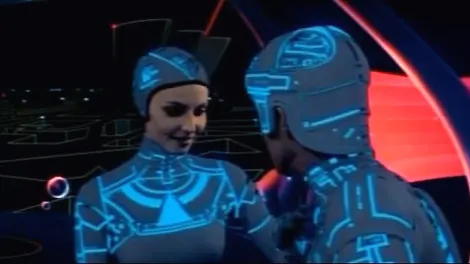 Also, please visit the YouTube channels of the American Sci-Fi Classic Track and the American SF and Fantasy Media Track to see the rest of their programming.

We may have been socially distanced from our DragonCon friends, but we were not without Pie! Our friend Darren, a regular on the ESO Network's DragonCon Report, graced us with his secret recipe. 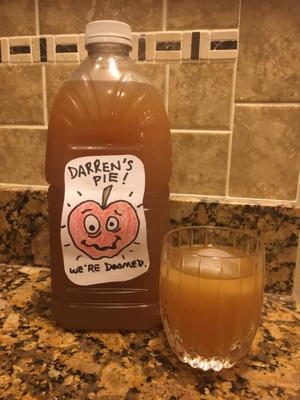 Oh Hilton bar, we missed you so... 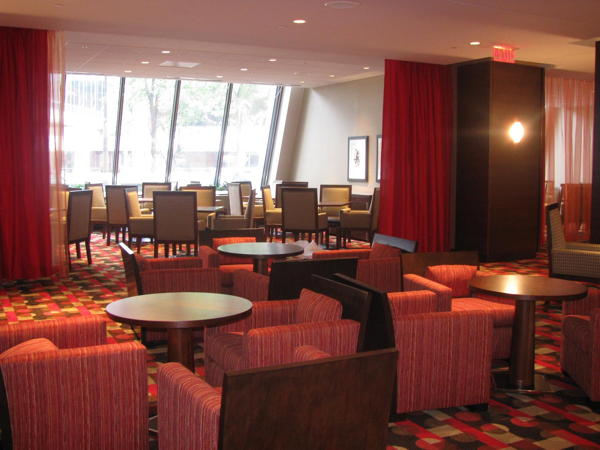