A mysterious package arrived at the studio, and now we're the proud (?) owners of a Teen Beat 1981 Calendar magazine. You can read it like a magazine (and learn all about Gary Coleman) or hang it on the wall like a calendar (and spend an entire month staring at John Schneider). We flip through the whole thing, hoping at least one month would feature a chimpanzee, and we are not disappointed. (KISS fans, however, were disappointed by the departure of Peter Criss... but at least he's Teen Beat's Miss December.) So join us back in 1981, which was way less horrifying than 2020. Also: A Texas chicken makes the perfect escape, Kevin is talking about Archie, Kornflake is talking about Oliver & Company, Martha and Brittany are in the Geek Seat, and birthday girl Edie McClurg was a Snork

A small hop for a chicken, a giant leap for chickenkind! Reba the chicken goes on a wild ride, and the video footage of her stealthy escape is priceless.

We take a break from Dynamite to peruse this Teen Beat yearbook and pretend it's 1981. 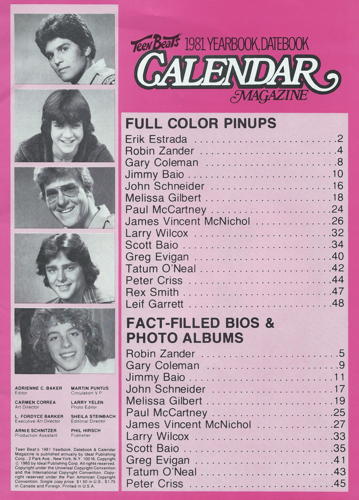 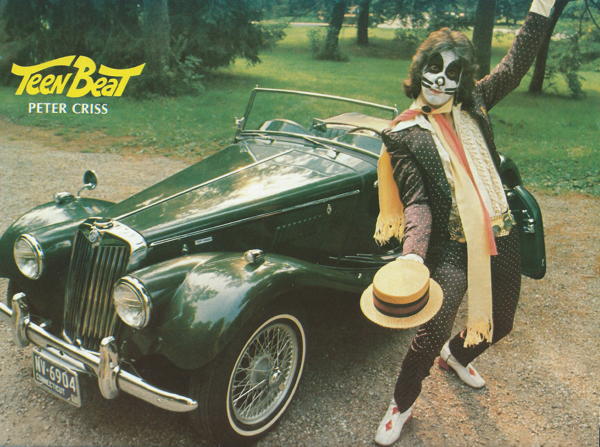 Kevin's latest virtual panel with our pals at the DragonCon American Sci-Fi Classics Track is on YouTube. In fact, we've collected all the panels he's done so far in a playlist. While you're there, please subscribe to our YouTube channel; if we double our current subscriber number we can get a custom URL!

Kornflake was a guest on the Disney fan podcast Rewatching the Magic, talking about the movie that gave a canine twist to Dickens. (But Oliver is a cat? I'm confused.) 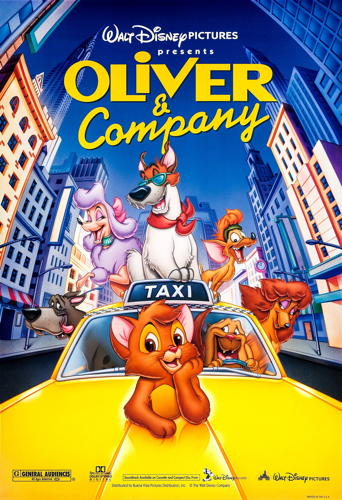 Brittany and Martha, now part of the ESO family, get roped into the Geek Seat on the latest episode of Earth Station One!