The 2020s have been, uh, less than delightful so far. So let's go back to the 1990s, and back to the Lilith Fair, for another ridiculous FlopFight tournament! We're randomly drawing the names of Lilith Fair performers, and debating how they would fare in various stupid competitions. It's stuff like, could Suzanne Vega defeat Fiona Apple in a staring contest? Would Tracy Chapman be a better breakdancer than Bonnie Raitt? These are the important questions, people. And this is just part one. For more crazy Lilith action, join us next week, when our final FlopFight champion shall arrive in the arms of the angel, far away from here. Also this week: A drive-in stand up comedy show, a Beck song lyrics quiz, and an inflatable chicken (for indoor use only).

Happy 50th birthday to Beck, whose most recent release is Hyperspace. 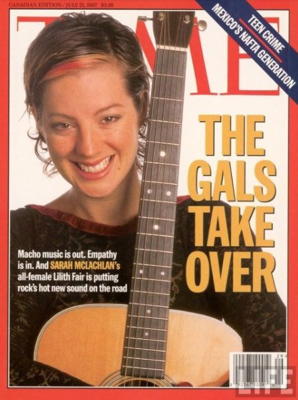 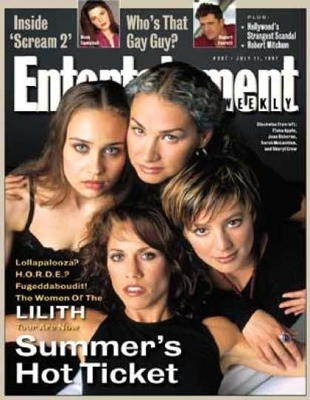 Kevin participated in virtual DragonCon programming again with a panel on Cartoon Moms, hosted by the American Sci-Fi Classic Track, naturally. Did Barbamama get a mention? Yes, thanks to a timely reminder!