Last week Kevin listed his ten favorite albums from the 1980s, year by ridiculous year. So this week it's Kornflake's turn, with an album list from the 1990s! (You may not remember the 90s very well. You were so goofed up on Crystal Pepsi back then.) It's a fun mix of alt-rock, pop, boy bands, and maybe even a little rap and hair metal. (But alas, no Spacehog...) Also: Happy Birthday to a classic TV mom (from Lassie AND Lost in Space), Kornflake is drinking something that isn't coffee, Kevin keeps running into Herbie the Love Bug, and Rhode Island wants outdoor strip clubs. Kids, the world isn't getting less weird anytime soon.

June Lockhart with her Lassie family and her Lost in Space husband Guy Williams: 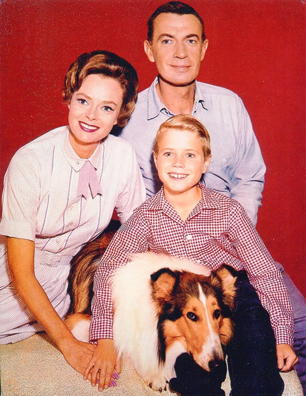 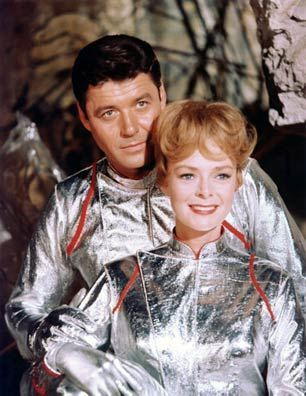 Herbie the Love Bug had a longer run in show business than we thought! 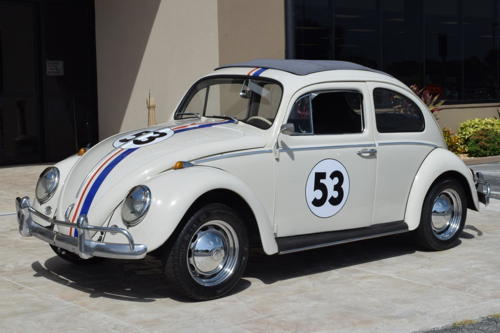