It's our third and final show covering Saturday morning TV from four decades ago, and we've arrived at NBC. The network offered an odd cartoon lineup in 1980, consisting almost entirely of reruns! Even Godzilla and his tricky pal Godzooky were in reruns at this point, along with Hong Kong Phooey, Daffy Duck, Jonny Quest, and more. Hanna Barbera's only new series was The Flintstone Comedy Show, a crazy revamp co-starring Captain Caveman, The Shmoo, and monster family The Frankenstones! Meanwhile Filmation supplied reruns of Batman (and Bat-Mite!) along with some long-forgotten heroes (Superstretch and Microwoman, anyone?) that eventually landed the studio in court for copyright infringement. But that didn't matter to the kids in 1980; we just chomped our Lucky Charms and watched it all... Also this week: Just in time for National Nail Polish Day, Kornflake has a nail polish quiz that somehow involves Woonsocket, Rhode Island. And skinks. Of course. 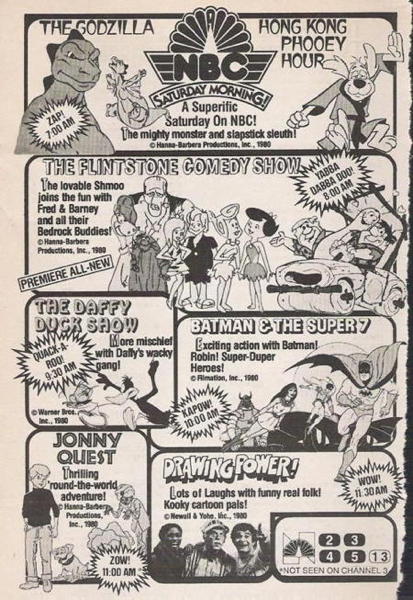 Two of the cartoon characters Felicity found most annoying were on NBC's lineup at the same time: 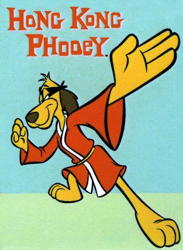 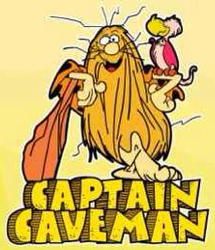 Some of the forgotten members of the Super 7: 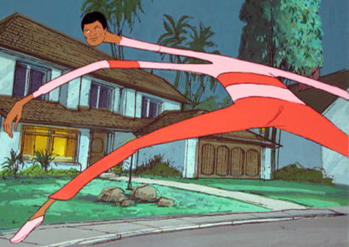 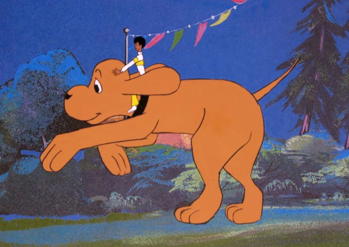 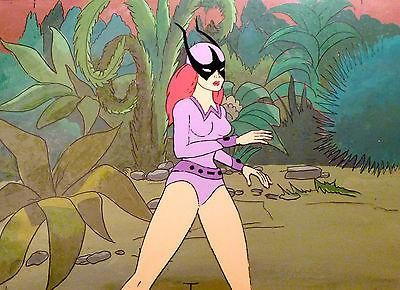 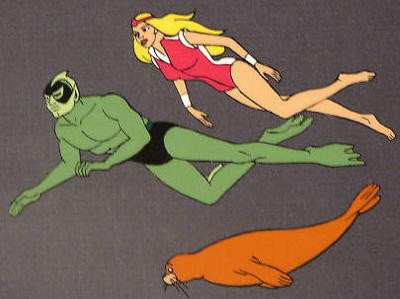 The Freedom Force can be found on DVD with another Filmation series, Space Sentinels. And if you can tolerate Bat-Mite, this particular Batman series is available too! 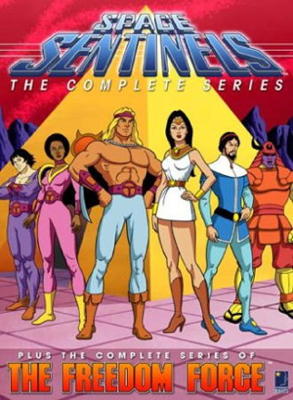 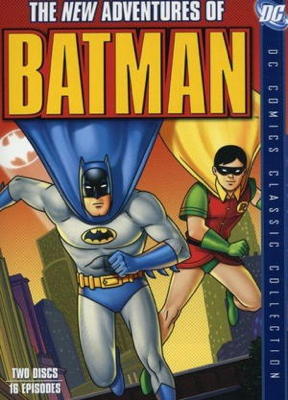