Flopcast 404: Movies With the Mayor

It's Oscar season, and we don't care about the Oscars, but it's an excuse for the Mayor of Chickentown to drop by and talk about the movies. However, we're not really looking at the movies themselves; instead we're discussing the experience of going to movie theaters. (It's something we don't do much these days, unless Black Widow or Chewbacca is involved.) Including: cheap second-run theaters of the 1970s; a mysterious asphalt hill next to a goofy theater in Woonsocket, Rhode Island; how to ruin Dragonslayer; clam cakes at the drive-in; obscure Barbapapa-shaped candy; the lost theaters of Boston; weird double features; being all alone in a movie theater; walking out of a movie (we only did it once); how the Mayor got sick of popcorn; how Kevin got sick of fortune cookies; sneaking snacks, humans, and a complete Thanksgiving dinner into the movies; celebrity sightings at the movies (mostly horror writers and cooking show hosts); the weirdness of applauding at the end of a movie; our very first R-rated movies (alas, Phoebe Cates was not involved); and plenty more. Also: Groundhogs, woodchucks, and whistlepigs: we love them all, and their big day is this week. Plus: An amazing night of live music with Lifestyle, Cliff Notez... and two of our favorite bands, Party Bois and Sidewalk Driver, merged into one magic combo supergroup, Party Driver. Our faces were officially rocked. 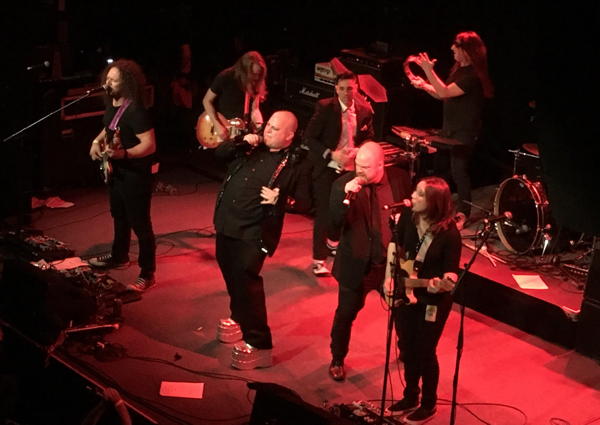 Cinema Treasures has some information on the now-closed theaters we frequented in the '90s, such as Copley Place, Harvard Square, and The Nickelodeon. 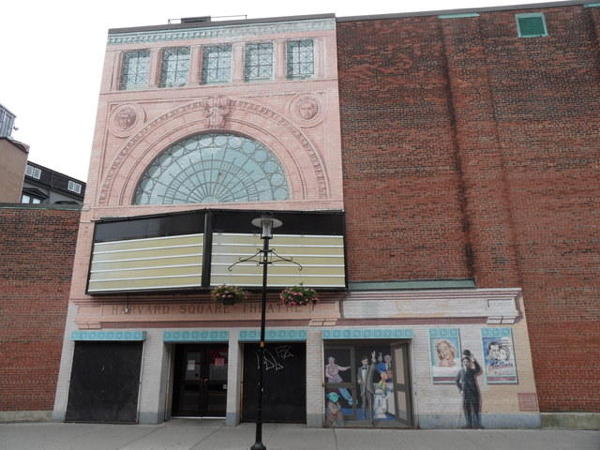 We continue to visit the restored Stadium Theatre in Woonsocket, where Kevin first saw Raiders of the Lost Ark.

We're plugging Kevin on The Batcave Podcast and Fortress of Baileytude, while Felicity is doing some acting in the recurring sketch "Spoiler Cops" on Reality Bomb (Episodes 75, 76, and ongoing).