It's a special show to ring in the goofy holidays, featuring our interview with offical Rankin/Bass historian Rick Goldschmidt! You know Rankin/Bass. It's the legendary animation studio that produced all those classic holiday shows, starting with Rudolph the Red-Nosed Reindeer in 1964. Lots more wonderful cartoons followed, including Santa Claus is Comin' To Town (which gave us Burgermeister Meisterburger), The Year Without a Santa Claus (which gave us the Heat Miser and Snow Miser), 'Twas the Night Before Christmas (that's the one with the mice and the clocks), and yes, Nestor the Long-Eared Christmas Donkey. Beyond the holiday specials, Rankin/Bass was also responsible for Mad Monster Party, The Hobbit, The Last Unicorn, ThunderCats, and so much more. Rick's first book, The Enchanted World of Rankin/Bass, is an invaluable resource for nerds like us, and his latest book celebrates the fiftieth anniversary of Frosty the Snowman. Here on the Flopcast, Rick discusses the amazing talents behind the scenes at Rankin/Bass, many of whom he knew and worked with, including: character designers (and Mad magazine artists) Jack Davis and Paul Coker, Jr.; voice actors Paul Soles (Hermey the elf!), Bradley Bolke (Jangle the elf!), and Larry Storch (come on, LARRY STORCH!); composer Maury Laws; writer Romeo Muller; and the guys who started it all, Arthur Rankin, Jr. and Jules Bass. Also discussed: Rick's experience as a guest this year at DragonCon, his picks for a couple of lesser-known Rankin/Bass projects we should all see, and his appearance on the TV show Collector's Call with Lisa Welchel! (That's right, Blair from The Facts of Life. You know we needed details.) Also this week: A holiday concert (and a new holiday EP) from Boston alt-rock legends Letters to Cleo, Speedy Ortiz, Grant's Advent Calendar, and Marisa Tomei. (Frosty would have a special message for Marisa: Happy Birthday.)

Rick Goldschmidt in his booth at DragonCon: 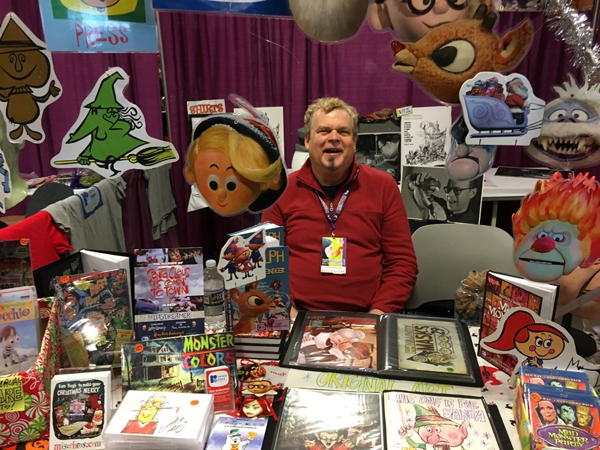 Rick's original Rankin/Bass Bible, one of Kevin's most treasured references: 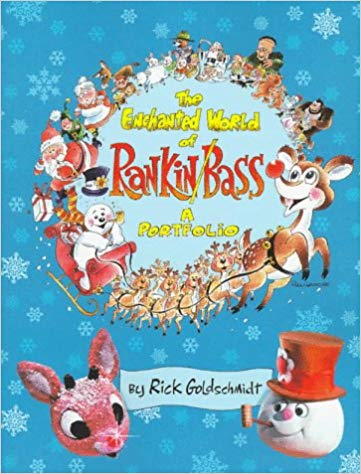 Can you believe Frosty the Snowman is turning 50 on December 7? 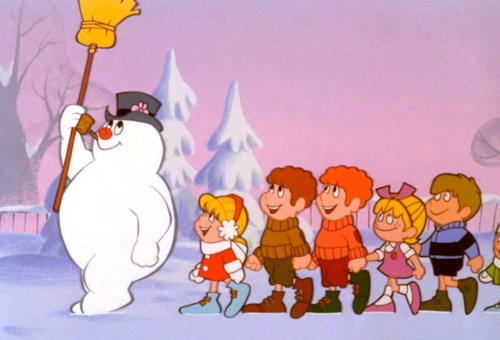 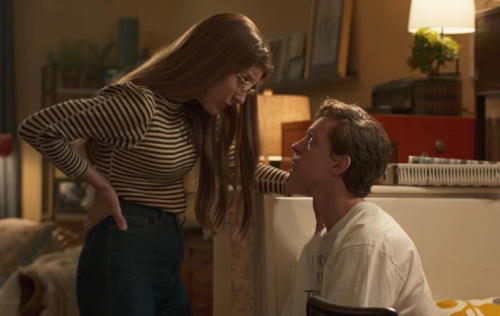