Kevin and the Mayor of Chickentown have just returned from CONvergence, a wonderful science fiction/fantasy convention in Minneapolis, Minnesota. So we're reviewing our whole crazy Fourth of July weekend in the upper midwest, including: Kevin's panels on Aquaman, Riverdale, and DC comic books, TV shows, and movies; the Mayor's panels on She-Ra, Doctor Who, The Magicians, and choosing your own adventure; CONvergence guest of honor, writer, and internet sensation Chuck Tingle; concerts from The Doubleclicks, Beth Kinderman and the Player Characters, Karl Brown, The Dregs, and The Gernsback Continuum; comedy and role-playing games with Joseph Scrimshaw; the amazing Nerdlesque dancers; The University of Minnesota Raptor Center's giant birds; lots of cool cosplay (including Admiral Pepper's Lonely Death Star Band, a chicken group, and our own Mayor's Eleven/Eleven costume); field trips away from the convention for cider, Chinese food, the Mary Tyler Moore statue, and of course, the giant blue chicken; and yeah, even more. 'Twas a festive convention in a terrific new location, and we threw our new Flopcast badge ribbons at everyone we met. Also: We're celebrating the birthday of America's gremlin-loving sweetheart, Phoebe Cates. Slip into a red bikini, or not, and join us.

The new CONvergence hotel is close to the giant blue chicken statue! 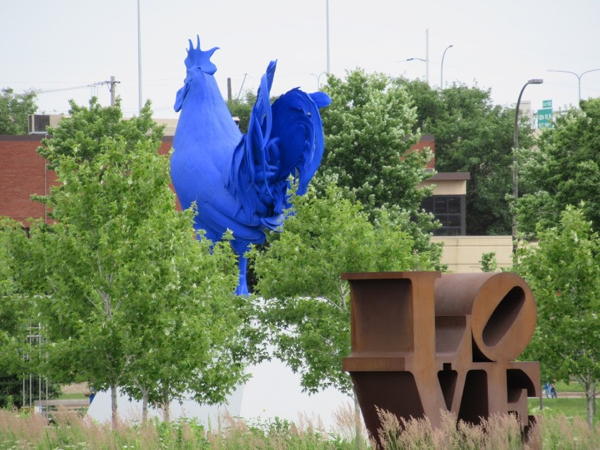 This is a pretty good statue too (courtesy of TV Land): 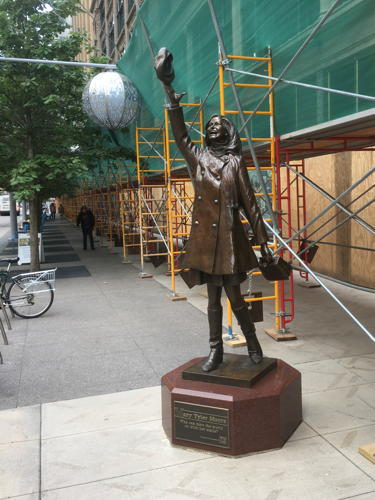 The Mayor's close encounter with Chuck Tingle was captured by a con photographer. She got a handshake and a card. 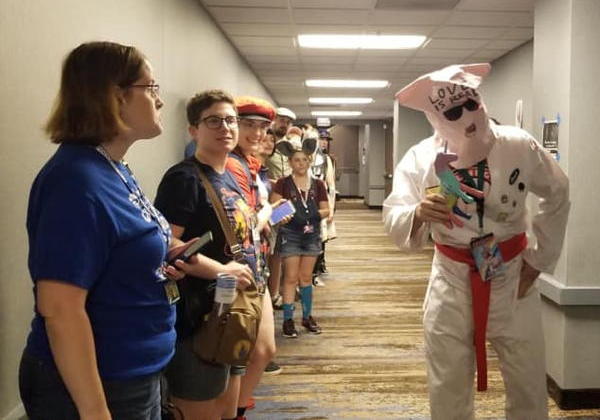 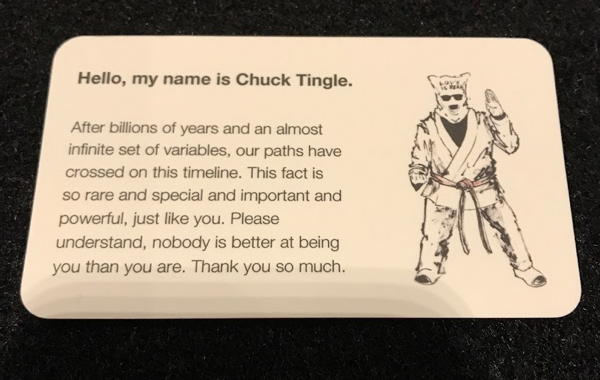 Highly recommended new albums from Beth Kinderman and The Doubleclicks: 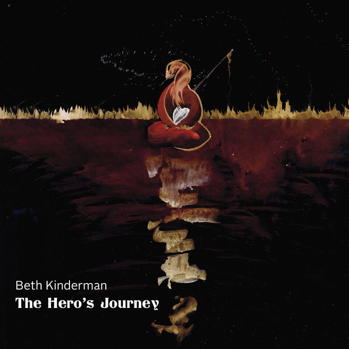 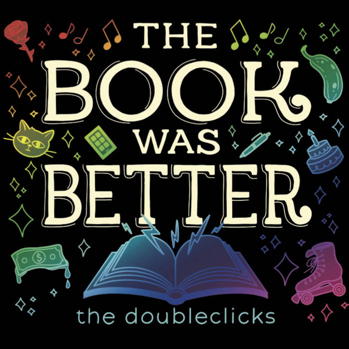 An excellent owl from the Raptor Center: 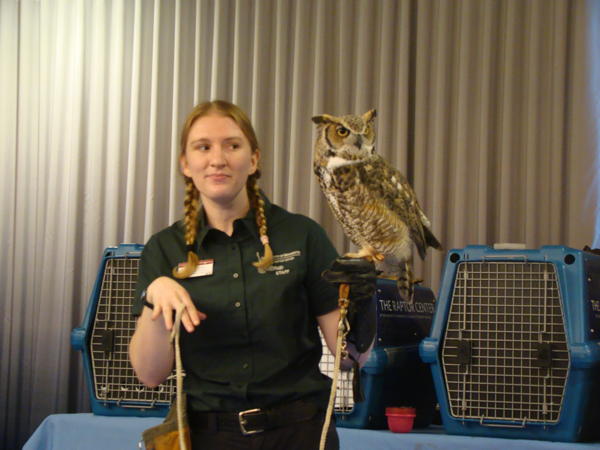 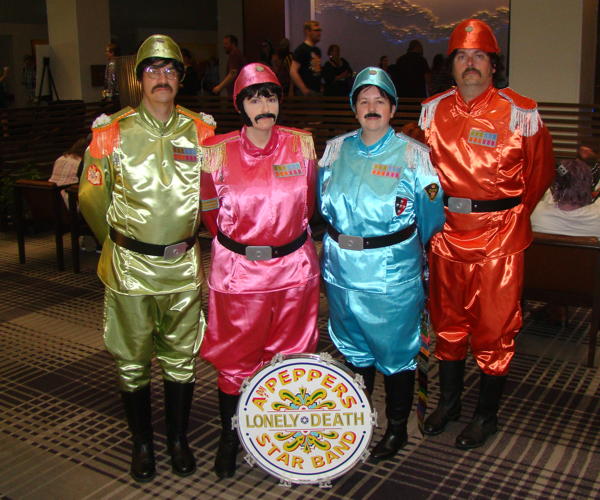 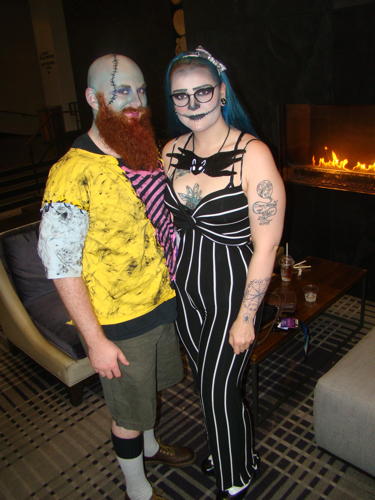 We end as we began, with chickens: 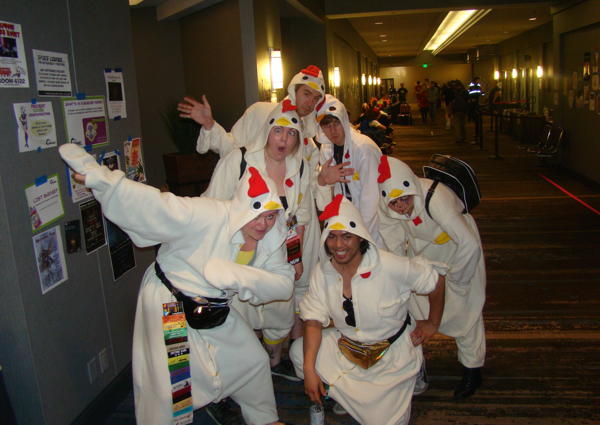