It's no secret that Kevin and Kornflake are longtime fans of Brooklyn's ambassadors of love, They Might Be Giants. (Their matching Doctor Worm tattoos sort of gave it away.) And since John Linnell (you know, the keyboard/accordion half of the band) has a birthday this week, we're sharing a few TMBG memories, and flipping through a giant (well, it might be giant) stack of TMBG albums. Including: Kevin and Kornflake on the radio, Doornail and Kornflake on a bus, Kornflake providing a shirt for John Flansburgh (you know, the guitar half of the band) at a TMBG show, a drunk idiot crashing onto Kevin at another TMBG show, and much more. So to borrow a title from a TMBG record: join us. Let's see if we can get this whole Istanbul/Constantinople business figured out. Plus: Another Kornflake on the Road segment, in which we enter the nasty world of pantomime. (Or perhaps it's just "panto." We're still confused.)

Considering Kevin and Kornflake's love of the band, it's a wonder we haven't devoted an entire Flopcast episode to They Might Be Giants until now! 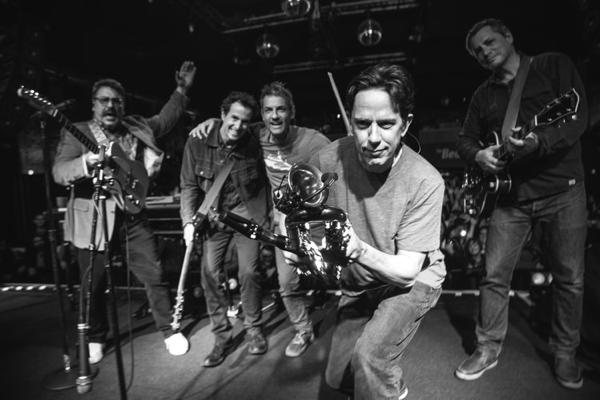 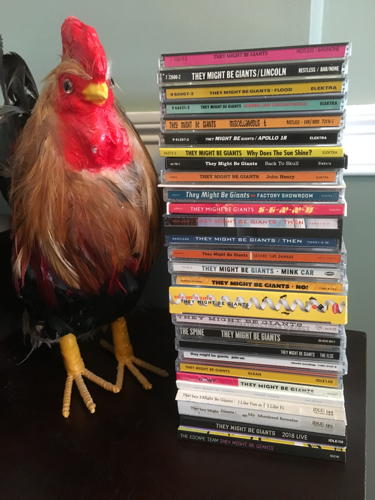 The Mayor was vaguely aware of panto due to many Doctor Who actors participating in this UK tradition throughout the years. John Barrowman seems especially suited to this form of entertainment. 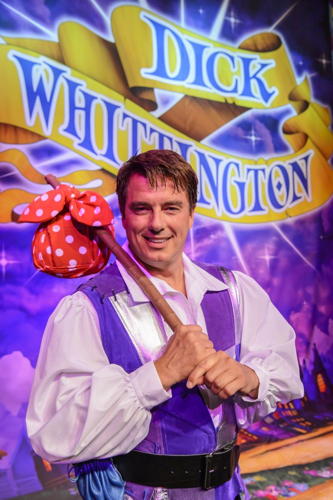