As we start a weird new year, it's time to look back at all the pop culture legends we lost in 2018. Now last year's memorial show turned into our longest episode ever; we were so dizzy and confused that we almost forgot to stop. So this year we're splitting our list into two episodes (but they're still rather long, and we're still rather dizzy). Our first category is actors, including Charlotte Rae (Mrs. Garrett!), Penny Marshall (Laverne!), David Ogden Stiers (Major Winchester! And the Martian Manhunter!), Ken Berry (the guy in The Cat From Outer Space!), and yeah, our Lois Lane, Margot Kidder. This week we also cover comic books and strips, including the creators of Beetle Bailey, Ghost Rider, Judge Dredd... and of course, Steve and Stan, the guys who gave us Spider-Man. (We forgot to say it during the show, so let's throw an "Excelsior!" in right here.) Next week we'll keep going, with stars from music, cartoons, wrestling, and more. Join us, and as always, bring very strong beverages.

Check out Kevin's discussion of Aquaman on Earth Station DCU. Also, look for him on the Arisia schedule!

Here is a gallery of actors who passed away last year: 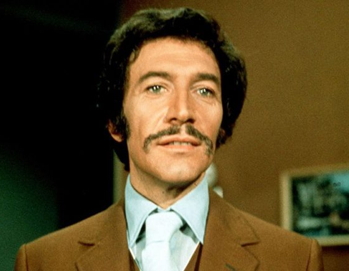 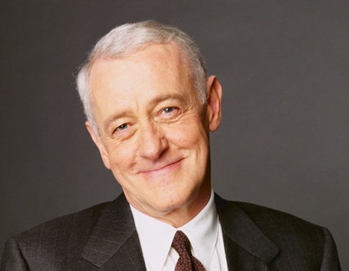 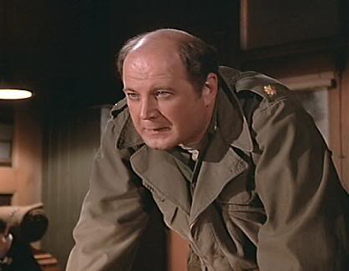 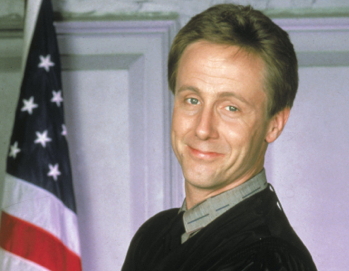 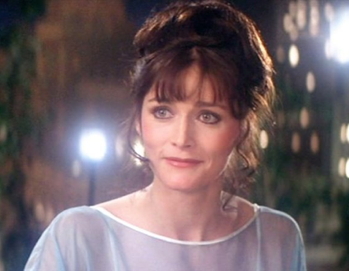 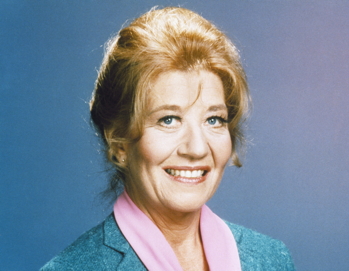 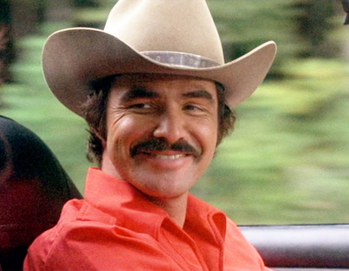 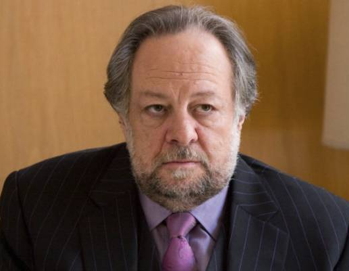 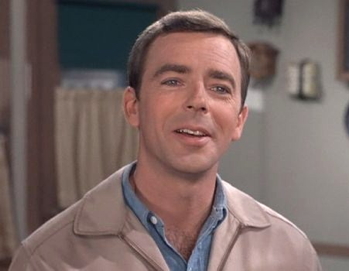 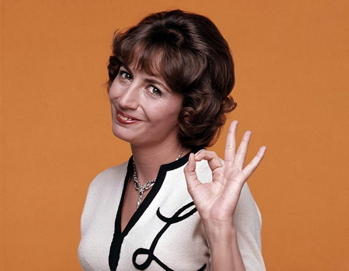 We also lost some giants of the comics world: 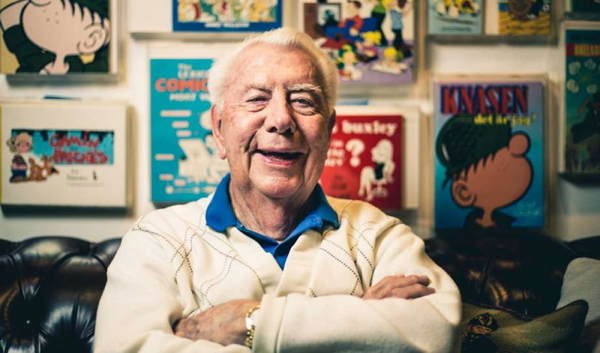 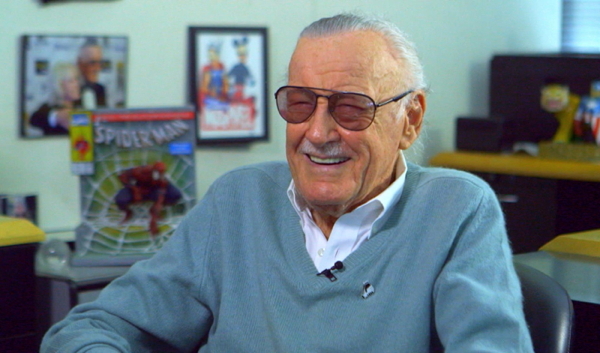