Flopcast 335: After These Messages Part 1 - Take a Nothing Day

That show we'd been plugging for months finally happened, and the town of Haverhill, Massachusetts will never be the same. Kevin (your Flopcast co-host) was joined by Ed (his tricky partner from The Sponge Awareness Foundation), Mike (from Vortex, Tricycle, and more), and Carl (from Duck Duck, The Shods, and even more). Together, for one night only in late September, they formed a supergroup (well, a group) known as After These Messages. And they subjected The Lasting Room in Haverhill to a silly evening of TV theme songs, performed live, along with trivia, prizes, and a killer Edith Bunker impression. Kornflake was there too, lost in the crowd of screaming superfans (well, fans) (well, humans). So this week, we run through the set list from the first half of the show and discuss. Some of our band's live versions were pretty faithful to the TV versions (The Jeffersons, Perfect Strangers, Diff'rent Strokes), while others were a bit longer, with extra verses never used on TV (Golden Girls, Growing Pains, Facts of Life). In fact, a few of these songs have unknown verses that range from weird to downright problematic (Cheers, All in the Family, Mary Tyler Moore). We also tackle the eternal Gilligan's Island theme song question: "And the rest" or "The Professor and Mary Ann"? Plus: Happy Birthday to Chevy Chase (a Griswold, an Amigo, and a golfer among gophers). Next week: The rest of the After These Messages set list. It was a long night. 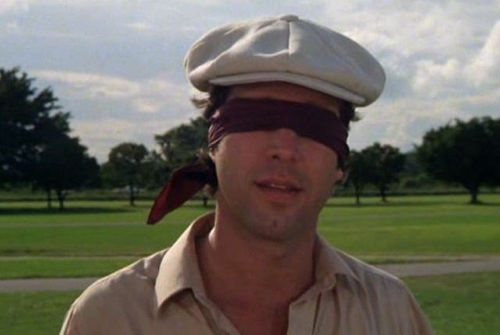 We discussed that movie and the book about its genesis in Flopcast 319.

After These Messages put on such a long show that we couldn't cover the whole thing in one episode! Join us next week for Part 2. 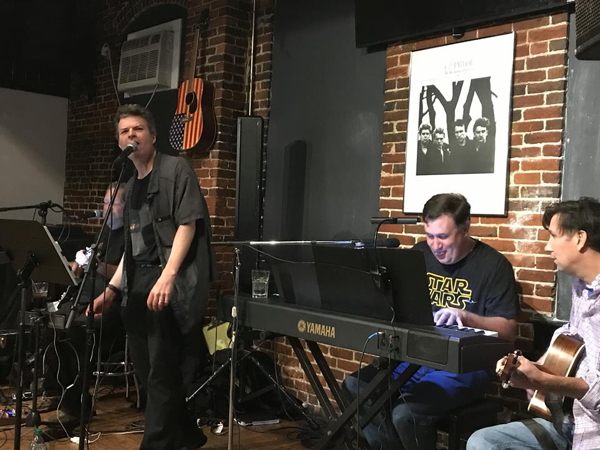