It's a bizarre mix of silly items this week... First we celebrate Kevin Bacon's birthday with a round or two of the Kevin Bacon game. (This game would be much easier if Kevin and Mr. T would finally star in the buddy cop movie of our dreams...) Next in our Pudding Pages segment, Kornflake fondly recalls riding in the "way back" of the family station wagon. (In a way, she's still back there...) We also have a Chickens in the News segment, which somehow involves both traffic safety and alligator wrestling. And Kevin reports on Classic Con, where he found goofy cheap old comic books (our favorite kind) featuring The Mighty Heroes, chickens, and naked people. Finally, a reminder for Minnesota people: Find us this week at CONvergence! We'll have weird Flopcast ribbons, just for you.

This episode starts off with a brief discussion of 3-2-1 Contact. Kevin doesn't remember much about this PBS science show, and Kornflake remembers even less, but we can all agree that The Bloodhound Gang was cool. 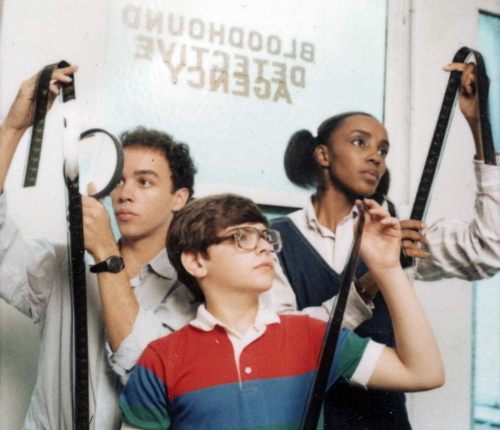 Kevin and Felicity saw Kevin Bacon perform as part of the Bacon Brothers, discussed back in Flopcast 282. 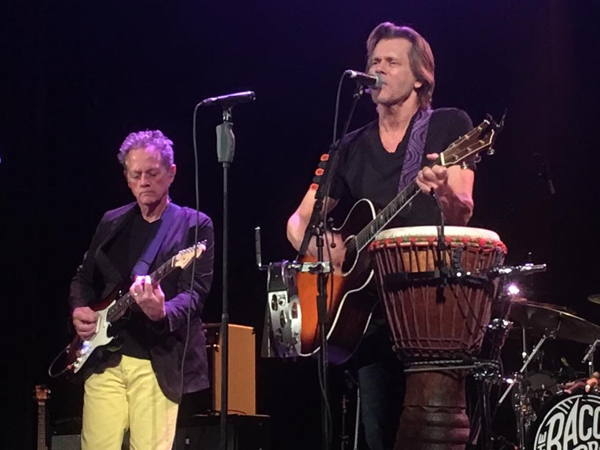 Fun stuff from Classic Con, hosted by our friends at Rubber Chicken Comics: 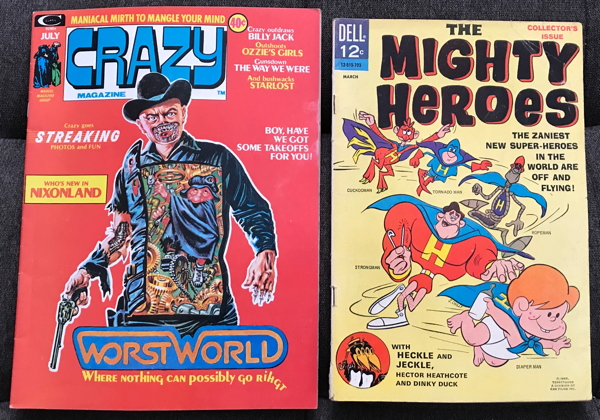 One man is responsible for two Chickens in the News items, first for directing traffic and second for wrangling an alligator! 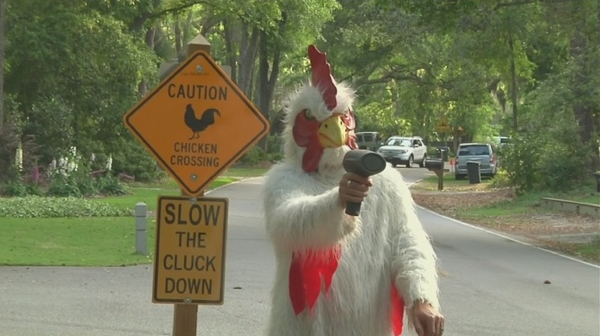