Kevin and the Mayor of Chickentown are back from a weird little trip to Ohio! (It's the Buckeye State, you know, named after Popeye's mortal enemy, Buckeye.) They visited the Rock and Roll Hall of Fame (where they totally failed get Air Supply inducted), Ratsy's Store (where they found chicken socks, Dynamite magazines, and Ratsy), and the 16-Bit Bar Arcade (where you can play Burgertime all night long). Meanwhile back in Chickentown, Kornflake prepares to bust some ghosts and/or dust on Ghostbusters Day, and in honor of the new Solo movie, we have a "What's in the Bag?" segment featuring some classic Star Wars memorabilia. (And no, it's not Bea Arthur's costume from the holiday special. But someday...)

Cool stuff from DEVO, The Ramones, and The Cars at the Rock & Roll Hall of Fame: 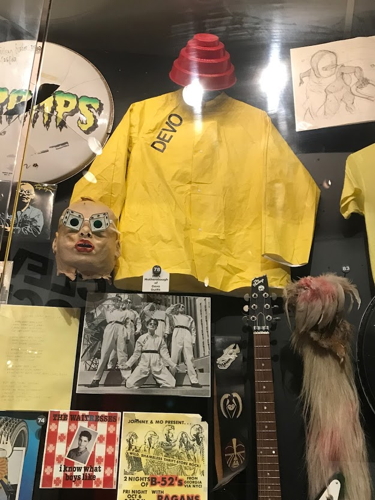 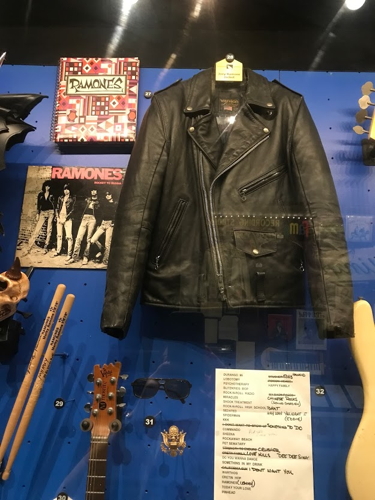 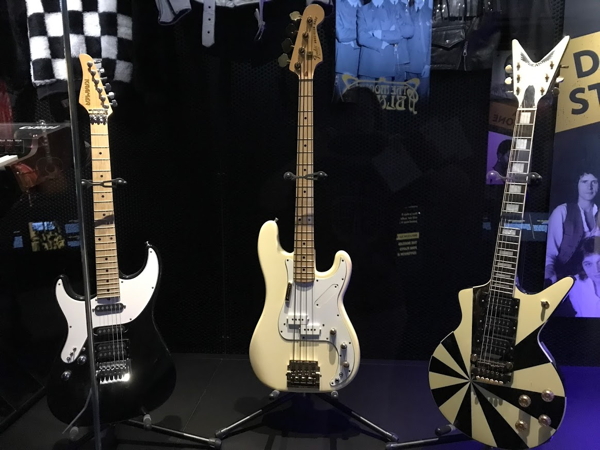 Kevin takes care of some important business at the 16-Bit Bar+Arcade: 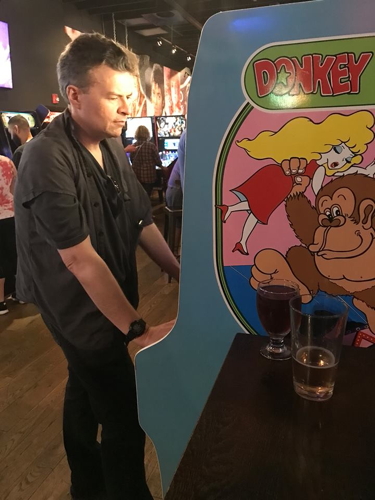 Treasures from Oberlin, Ohio: chicken socks from Ratsy's Store and an original Star Wars glass from Burger King by way of the Mad Cow Emporium 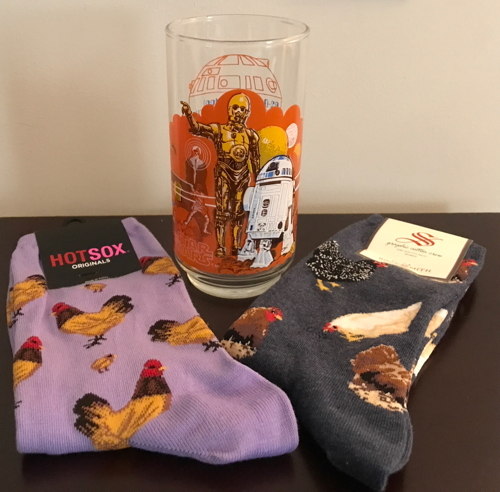 Recent guest appearances include Kornflake on a Pod of Destiny episode recorded in 2016 and Kevin on ESO's monthly preview show, the DragonCon Khan Report.