This week we have three concert reports from three different states: First we creep up to Portland, Maine in search of lobsters and They Might Be Giants. Then we find two of our favorite beverages and/or bands, cider and Petty Morals, in spooky Salem, Massachusetts. And finally, in East Greenwich, Rhode Island, we are the warriors, thanks to Patty Smyth and Scandal. Also: The quickest Avengers: Infinity War review you'll ever hear, the return of The Pod of Destiny, and Straw Hat Day (which is way more dangerous than you think). And hey, this is the sixth anniversary of The Flopcast! But we're not really celebrating, and we're passing the savings on to you.

Pod of Destiny is back and bringing you content from FuMPFeST 2015 featuring Kevin and Kornflake! 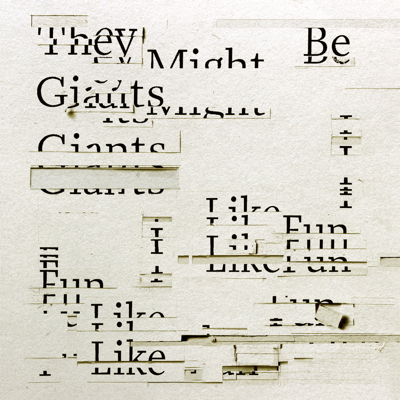 Kevin and Felicity never pass up a chance to see Petty Morals, or even Partly Morals! Cider makes it even better. 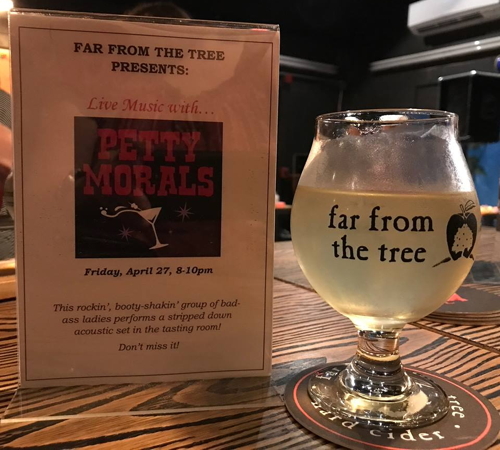 Patty Smyth and Scandal deserve more appreciation! If they ever come to your town, go see them. 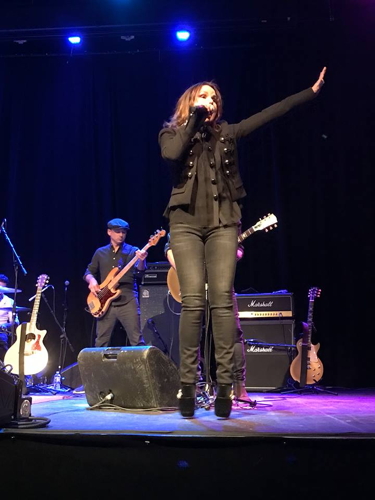