Flopcast 309: You Are a Seventies Kid

Join us as we flop back 42 years and flip through a 1976 issue of Dynamite! This classic magazine for kids was a staple of school book clubs from the mid-70s through the early 90s, and we recently acquired a big stupid stack of them. For this week's show, we selected an issue of Dynamite with Fonzie on the cover, because of course we did. Inside we found a Henry Winkler interview (obviously), as well as an article about skateboarding, a weird (and probably fake) advice column, instructions for a magic trick that won't work, instructions for a gymnastics move that will kill you, an address to send a birthday card to Horshack, a celebrity look-alike contest ("Who do you look like? Cher? Edith Bunker?"), Count Morbida (a goofy pink vampire) and his puzzle pages, and of course, Dynamite Bummers. If you missed 1976 the first time (or just forgot most of it), this is your big chance to celebrate the Bicentennial, vote for Carter, and party at the moon tower. Meanwhile here in the modern world, we're celebrating National Grilled Cheese Day... but that just leads to bizarre school cafeteria memories from long ago. Okay, distant past, you win.

Did Kevin and Kornflake paint vivid pictures in your mind with their exhaustive look at this issue of Dynamite? Here are some actual pictures! 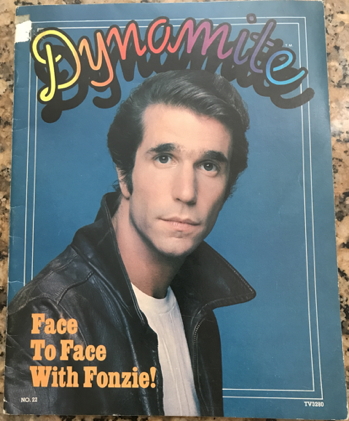 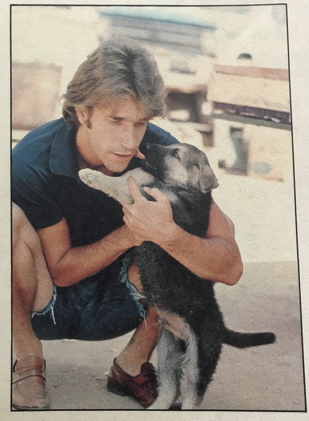 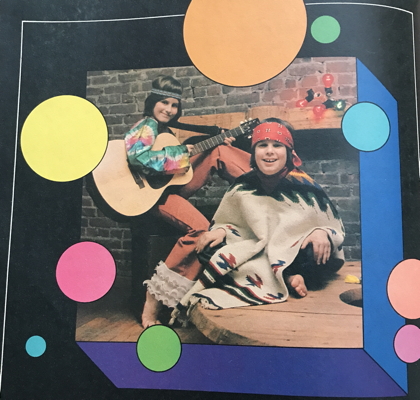 Count Chocula after indulging in too much Franken Berry, or Count von Count's forgotten cousin: 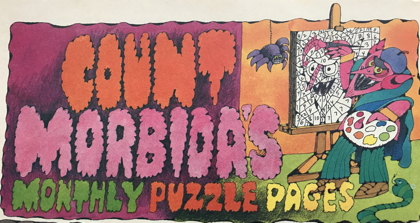 It's April, so most of these dates are still valid: 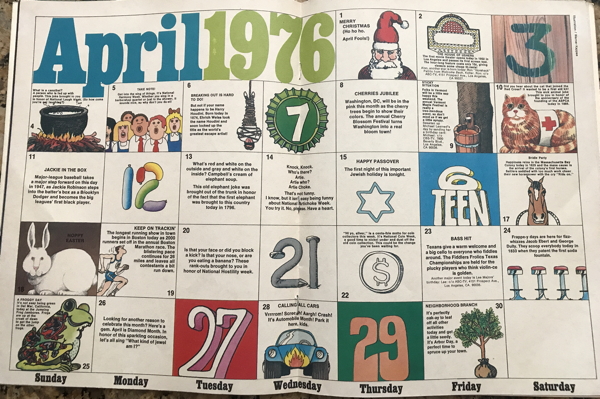