Once again, it's time for our annual memorial show, so we're looking back on everyone we lost in 2017, from the world of pop culture and beyond. (And once again, it's our longest Flopcast ever! We just can't help it.) Our list includes familiar old favorites from TV, movies, and music (such as Adam West, June Foray, Mary Tyler Moore, Tom Petty, Fats Domino, Chuck Berry, Don Rickles, David Cassidy, and Rose Marie), as well as directors, voice actors, comic book creators, game show hosts, wrestlers, and maybe a guy who could play three trumpets while hopping on a pogo stick. (Yeah, it's a long list.) In 2017, we lost Gomer Pyle, Joanie from Happy Days, Oscar Goldman from The Six Million Dollar Man, Morty from Meatballs ("Hi, Mickey!"), and Benson from, uh, Benson. But we'll get through this together. We'll settle things here, in our forum. That's what Judge Wapner would have wanted.

Some of 2017's notable losses in television: 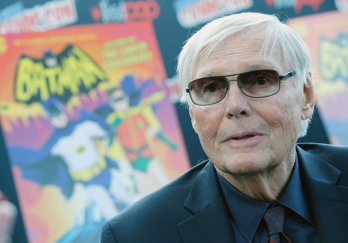 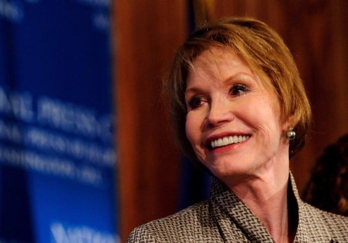 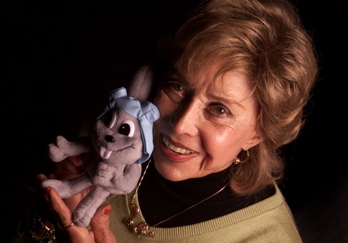 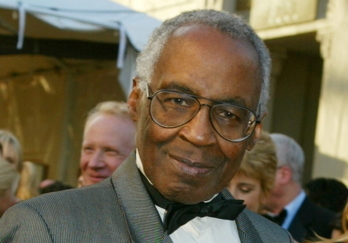 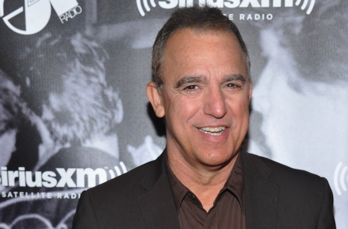 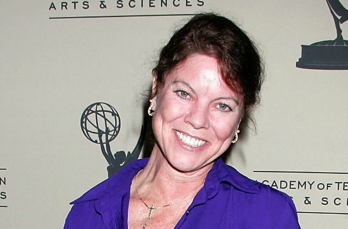 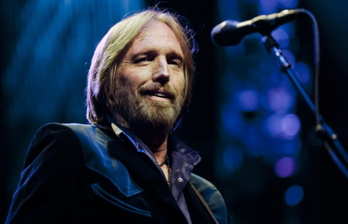 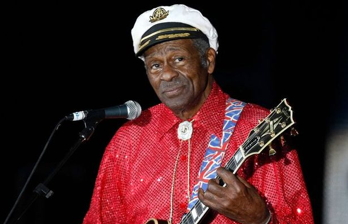 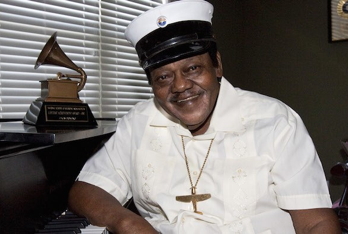 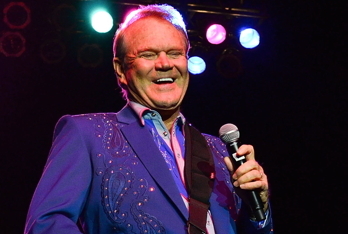 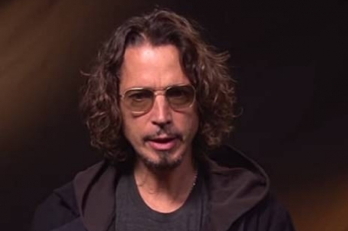 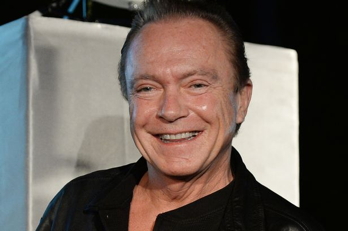 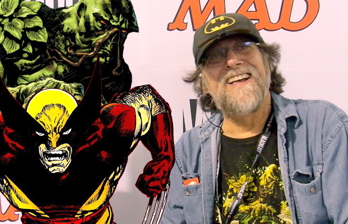 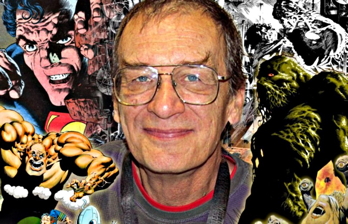 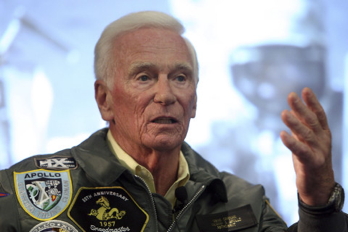 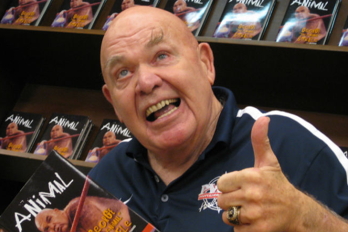