We're in the middle of our 1990s-themed shows, so it's finally time to play the 90s Movie Game! (You may recall that we invented this goofy game last year. Check out Flopcast episodes 258 and 261 for the 80s and 70s versions.) The wacky premise is: For each year of the 1990s, we try to guess each other's favorite movie, points are awarded, and dreams of victory are crushed. For the 90s version, you can expect lots of Disney and Pixar, lots of Tim Burton, lots of Robin Williams, and lots of Kevin Smith. Maybe some Bradys and Ninja Turtles too. Will Kornflake be victorious yet again, or will Kevin's miserable losing streak finally come to an end? Let's find out. Meanwhile, if you're in the Boston area, you're probably buried in snow and ice like Arnold's victims from a certain 90s Bat-movie (that is NOT one of our favorites). But if you can possibly escape, join us January 12-15 at our first convention of the year, Arisia! But stay warm. Stay in your Yip-Yip costume.

Catch up with previous rounds in Flopcast 258 and 261! 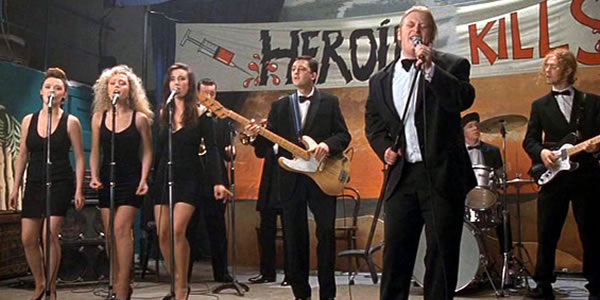 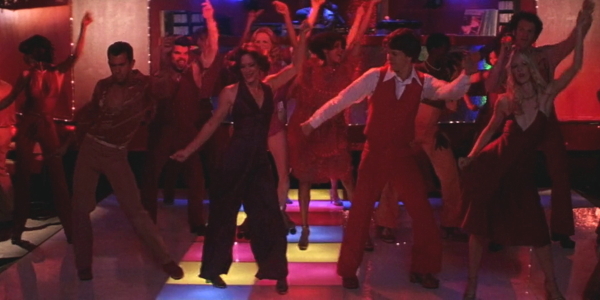 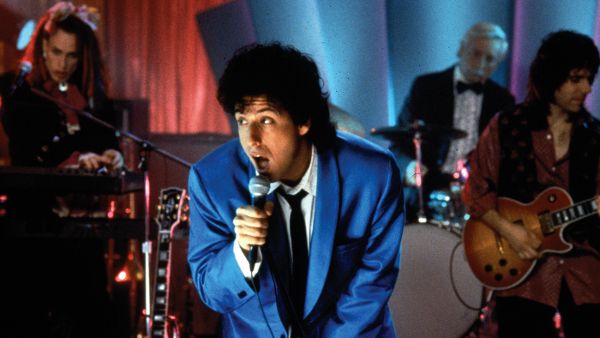