Kornflake tells us about Boom Box Parade Day (probably the biggest American holiday celebrated on July 4th), so stock up on D batteries and take to the streets. Meanwhile, Kevin and Kornflake's recent activities include a trip to Vermont (featuring frogs, whistlepigs, and cheap CDs), a trip to New Hampshire (featuring wine, painting, and the music of Eddie Rabbitt), and live shows from Joan Osborne, Rifftrax, and The Great Molasses Flood. Then it's time to review High Feather episode 3, in which we learn that you can eat all the Hostess Cupcakes you want, as long as you're the Six Million Dollar Man. (These High Feather health tips just keep getting weirder.) Also: You can find Kevin on a couple of other podcasts this week: The Batcave Podcast (for a tribute to Adam West) and Earth Station One (for an ESO book club discussion of Watchmen). Now we're off to Minnesota, and we're bringing turkey ribbons. See you at CONvergence.

Here once again is our High Feather playlist. Look away from the mirror on the candy machine! 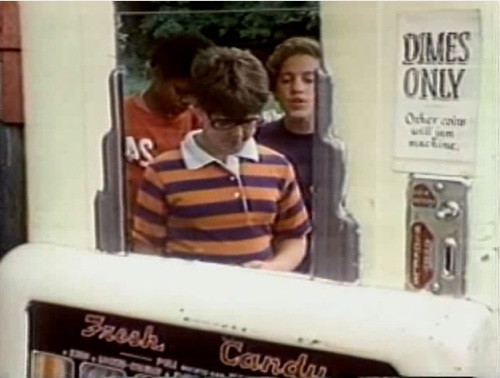 Boom Box Parade Day: you know what to do. 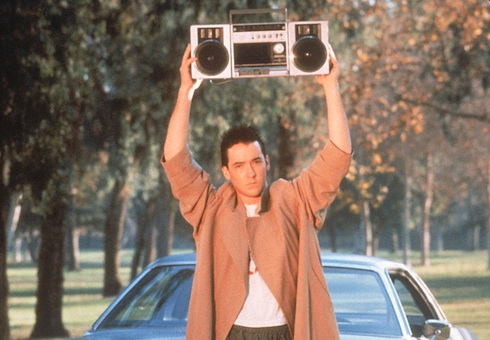 Anyone interested in the RiffTrax Live Doctor Who: The Five Doctors event on August 17 and 24 might want to get tickets sooner rather than later. Fun Fact: this episode was Felicity's first exposure to Doctor Who! 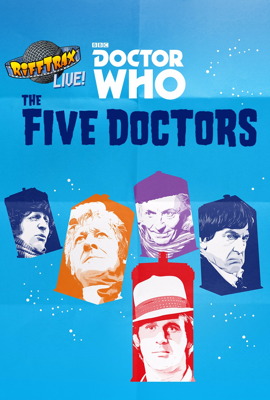 Kevin and Felicity recently checked out the new location of the Tupelo Music Hall for a Joan Osborne performance. 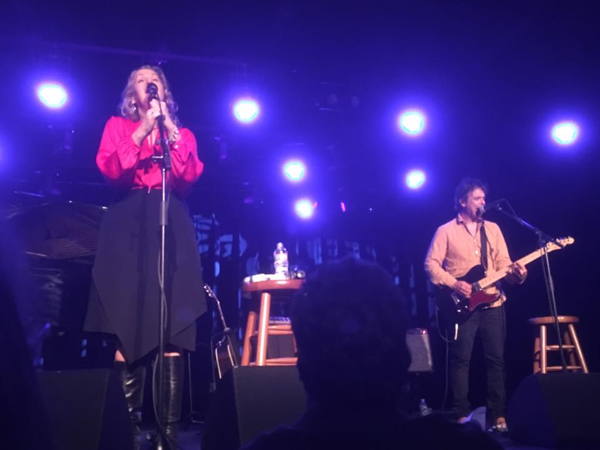 When The Great Molasses Flood is playing at a cider taproom, just try to keep us away! 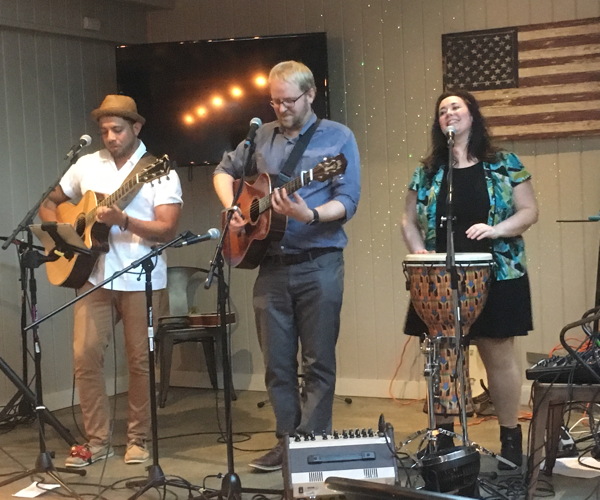