Flopcast 265: Chickens of the Galaxy

It's a mostly music-themed little show this week, with quick concert reports on Ben Folds (with the Boston Pops), Petty Morals, Go Betty Go, and The Dollyrots. We also recommend the new album from comedy band Power Salad, fail to attend an a capella festival (which is probably for the best), and create the perfect soundtrack for Guardians of the Galaxy 3 (you're welcome, Hollywood). Plus: In honor of Toy Industry Association Day, we recall our favorite toy stores of the past. (If anyone wants to time travel back to 1977 and pick up some Mego Teen Titans dolls at Child World, we'll gladly pay retail. Don't forget Aqualad.) 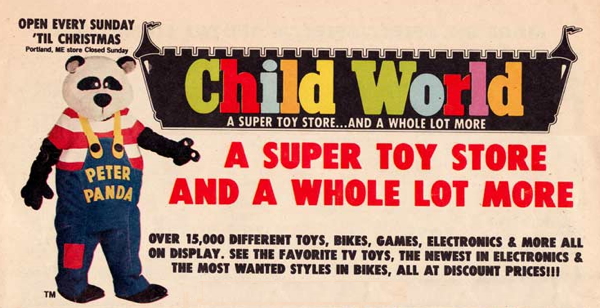 The Mayor had a very busy weekend, so she's just going to throw a bunch of album covers at you. Click on each for a link to purchase! 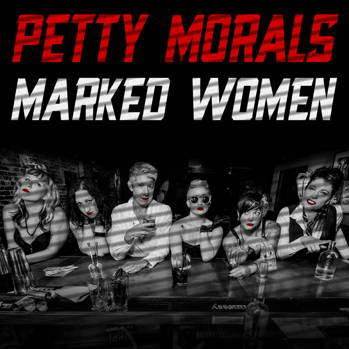 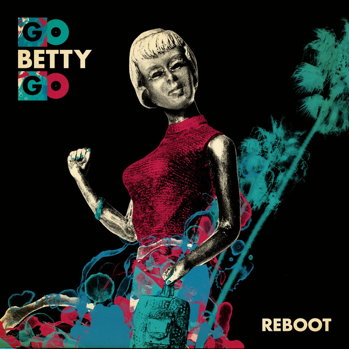 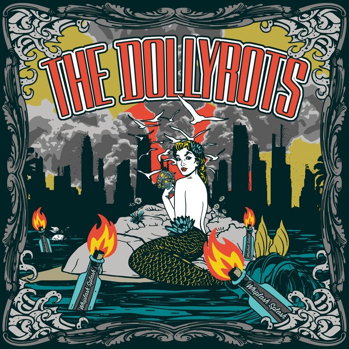 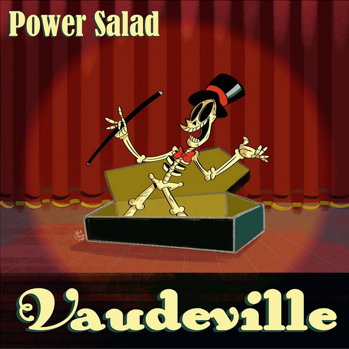