Your Flopcast hosts have not been spotted together at many conventions in 2016, but it happened at Northeast Comic Con! (Just barely — Kornflake was feeling under the weather, but still managed to arrive fashionably late. 'Twas a holiday miracle.) Wandering around the convention, we ran into a bunch of friends (including Tiki Zombie's Mike Gordon, TV Guidance Counselor's Ken Reid, and the Rubber Chicken Comics guys), a bunch of great costumes (including a Stranger Things costume that was just brilliant), and a bunch of people in Devo energy domes, because yikes, two members of Devo were there! (We love Devo... and as you may have noticed recently, they were right about "De-Evolution" after all. So show some respect, you spuds.) We also stayed for the Saturday night concert, with performers including Tsunami of Sound (with special guest Billy West!), The Lights Out (Kornflake's new favorite rock band), and The Fantastic Plastics (a Devo-inspired sci-fi pop duo with a theremin... so yeah, we sort of fell in love with them). We also have some recent podcasts to plug, from our friends at Earth Station One, Pop Culture Cosmos, and Grant's Advent Calendar. And thanks to National Whatever Day, we're thinking about 9 to 5. (Not the song, not the movie, but the sitcom. We try to make everything about 80s sitcoms. Hey, remember when Devo appeared on Square Pegs? We sure do.)

The saga of the 9 to 5 TV series is more complicated than we ever could have thought. It aired on ABC from 1982-3 and was then resurrected in syndication from 1986-8 (the version Kornflake remembers). The original run starred Rachel Dennison (Dolly Parton's sister), Rita Moreno, and Valerie Curtin (Jane Curtin's cousin). And Jane Fonda did have a producing credit on the ABC series. So, Happy Birthday, Jane! 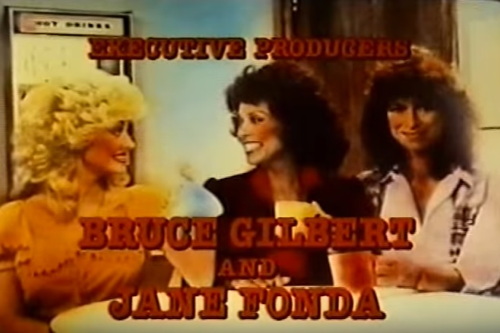 Need something festive to get you in the mood for Christmas? Check out our friend Grant's daily Advent Calendar unveiling! And remember to visit our Guest Spots page, which contains links to the recent podcast appearances Kevin mentioned and many more.

Kornflake made it to Northeast Comic Con just in time to pick up a book from Ariele Sieling and coffee from Deadly Grounds.

Keep an eye on the TV Guidance Counselor feed for Ken Reid's interviews from the con. Here he is with Billy West: 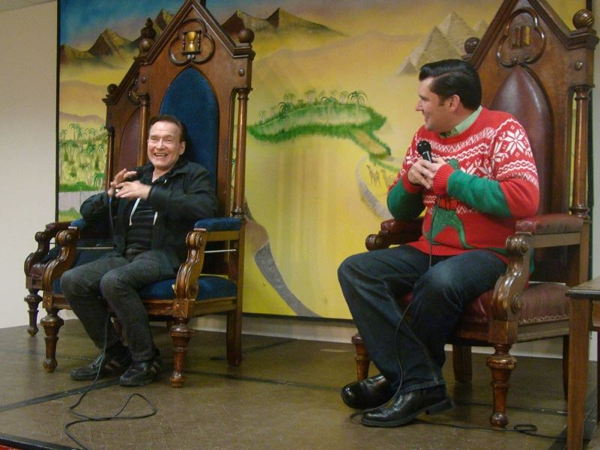 Miranda from The Fantastic Plastics: 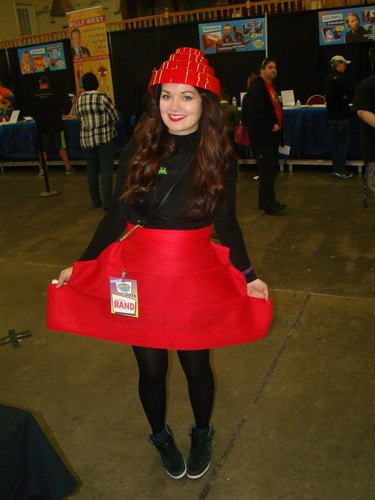 ESO's own Mike Gordon with Kornflake and Kevin: 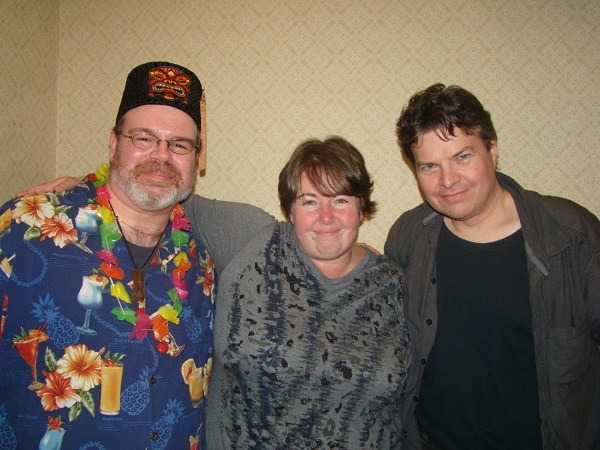 Barb from Stranger Things as a Barb(ie) doll: 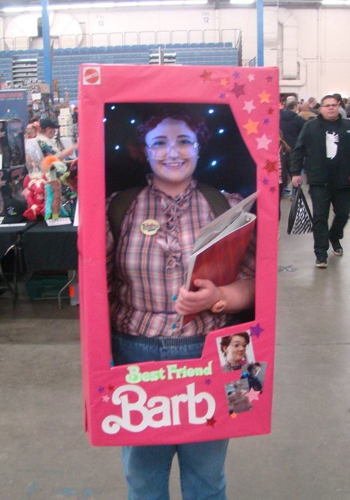 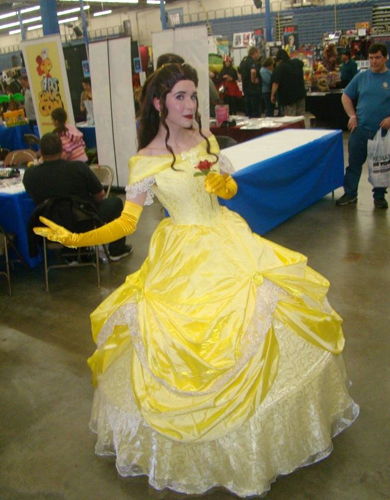 As always, you can see all Kevin's photos on Facebook!