This week we're rolling (Del Amitri-style) back twenty years to recall the music of 1996. (You can blame Dar Williams; we just saw her in concert celebrating the 20th anniversary of her classic Mortal City album...) 'Twas an odd time in music... while the post-grunge pop charts were dominated by the likes of Celine Dion and those Macarena dudes, some interesting new acts were breaking through too. Some of them stuck around for a while (Alanis Morissette, Blues Traveler, No Doubt), while others had just a hit single and a weird band name (Spacehog, Dog's Eye View... and yikes, Deep Blue Something). The Barenaked Ladies broke into their old apartment, Dishwalla counted blue cars, and Tracy Bonham just kept screaming at her mother. Joan Osborne had some questions about God... but World Pasta Day is this week, and we're more curious about the Flying Spaghetti Monster. So relax at your favorite coffee shop (that's certainly where we spent most of 1996) and enjoy the show. We hope you find it even better than Ezra.

All good Pastafarians will be celebrating World Pasta Day on October 25. 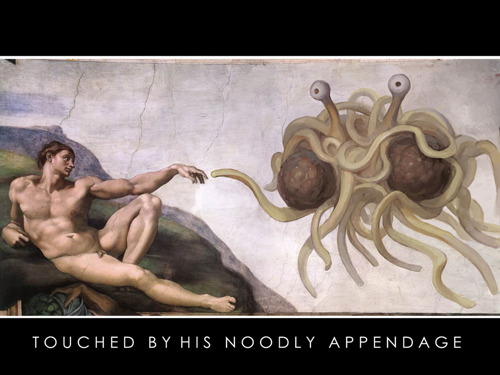 The music of Dar Williams came into Kevin's life in 1996; it was a bit later that Kornflake and Felicity discovered her. 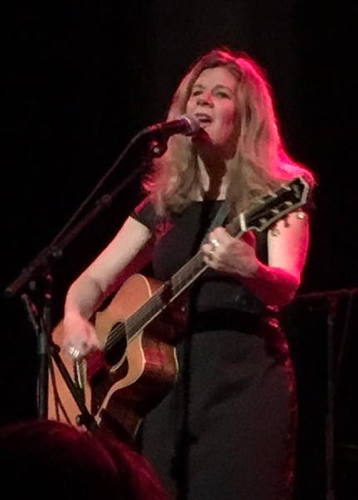 At least three of the forgotten artists discussed this week found their way into Felicity's CD collection. She even owns a second Dishwalla album! 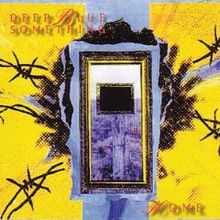 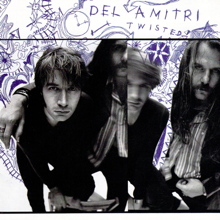 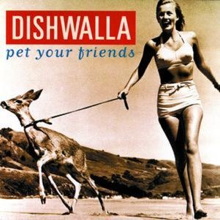