Thanks to the highly lucrative world of podcasting, Kevin and Kornflake are pretty much their own bosses these days. But before they got filthy rich giggling about chickens every week, they too had to answer to a bunch of crazy hotheaded bosses. So in this week's Top 4 ½ List, we're counting down our favorite bosses from our favorite TV shows and cartoons! Thanks to Hanna Barbera, we know all about gravel quarry bosses way in the past, and sprocket factory bosses way in the future. We recall sitcom bosses from The Office, Parks and Recreation, and a little place in Phoenix called Mel's Diner. And of course, there's a certain boss we can't forget from back in Hazzard County. So if you, like Tony Danza, can't figure out who's the boss, just relax and listen. We'll sort it all out for you. Also: National Awkward Moment Day is this week. Remember to tell your boss that you'll need some time off to celebrate.

It's strange that there's a day to celebrate awkward moments, as they tend to be the moments we most want to forget...

You may find the show notes less comprehensive than usual this week. Felicity apologizes, but lately the Boss Elf is always hovering over her shoulder, demanding to know WHY WEREN'T YOU AT ELF PRACTICE!? 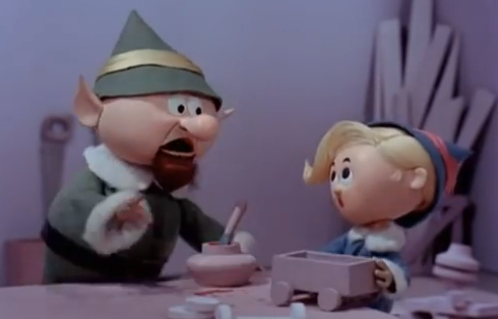 Mr. Spacely from The Jetsons and Mel from Alice each made two lists, so clearly they need to face off in a Boss Death Match! 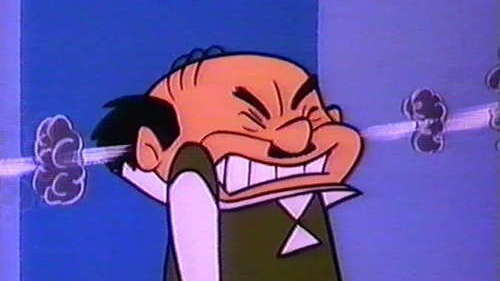 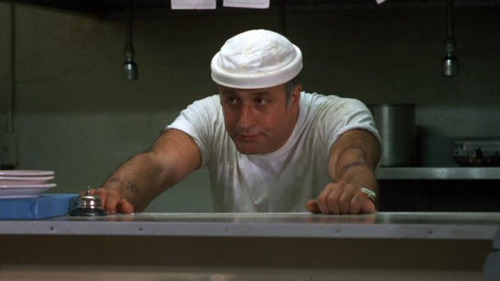 Not knowing much about NewsRadio, Kevin and Kornflake speculated that Matt was referring to Dave Foley's character, but our crack research staff (Arturo) suggested that the owner of the station, played by Stephen Root, was a more likely candidate. 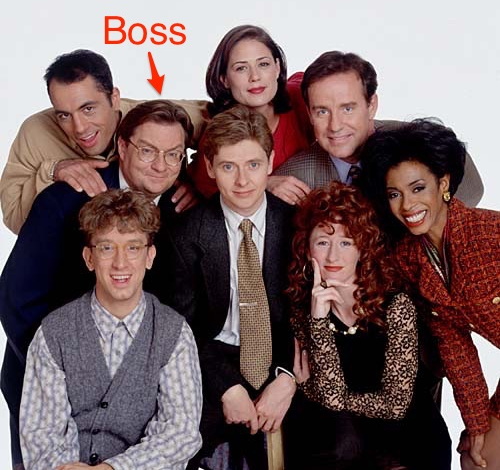