Happy Holidays from The Flopcast, where we hide our toys inside rubber chickens, so the Burgermeister won't find them. This week Ed joins us again, to talk about yet another pre-Sponge Awareness Foundation project: his goofy 1989 college band, Wet Paint! We look back on this short-lived band's eclectic lineup, their repertoire of dance/pop cover songs (awful), their one original song (even worse), their big night playing at the Suitcase Dance (there were no survivors), and the time they ruined a beach party (but it was New Hampshire, so who cares). And Kornflake reminds us that 1989 was also the year of the Super Soaker! (Did you know it was originally called the Turkey Launcher? Please don't fact-check us. Just spread the word.) Also: How to find tacky Christmas lights (our dog just won the big lights and display contest, by the way); a "What's in the Bag" surprise from Ed (hint: it's not a piece of the Berlin Wall); the new Earth Station One book (get it!); and the Christmas music of Air Supply, Smashy Claw, Zamfir, and a bunch of very festive chickens.

If you have last-minute Christmas shopping to do, how about clicking through the Amazon link at the ESO Network site? Consider purchasing Tales of the Station as well. And to get you in the spirit of the season, Kornflake recommends Tacky Light Tour!

No visual evidence of Wet Paint exists, but Kevin did find a recording of "Summer's Here". If you're confused as to why you hear a male singer, it's because the female vocalist had already left the band.

Kornflake told us about the Super Soaker, Ed remembered the fall of the Berlin Wall, and Zamfir brought us all together with the magic of the holidays! 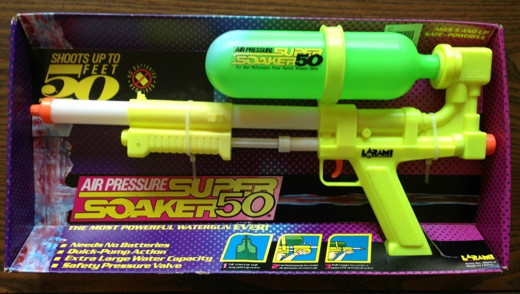 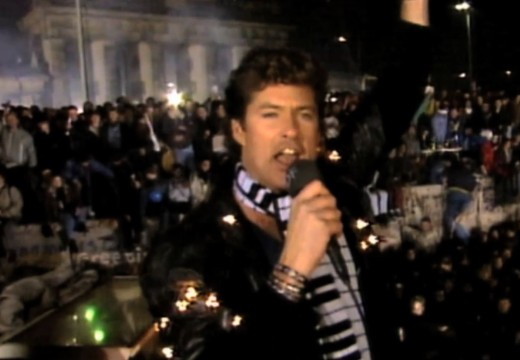 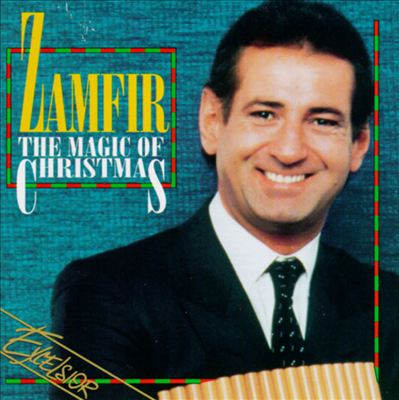