It's another Flopcast convention report, this time from Boston Comic Con! (Official convention motto: "Let's see how many Harley Quinns we can squish into one building!" It sounds better in the original Latin.) There were comic books aplenty, of course, including at least one amoeba-themed mini-comic. (Say goodbye to the X-Men; amoeba comics are the wave of the future.) There were amazing costumes everywhere — and one of those Harley Quinns even had a rubber chicken. (This is important to us.) And there were celebrities lurking about too, including Gotham's Robin Lord Taylor, 30 Rock's Judah Friedlander, Agent Carter's Hayley Atwell, and the Mistress of the Dark herself, ELVIRA! (We're still sort of freaking out about Elvira.) And in non-convention news: Kornflake has another hammock-themed adventure and checks out the new Minions movie, Kevin nearly gets run over by the roller-disco stars of Xanadu, we celebrate National Lazy Day (or not, whatever), and we remember Rowdy Roddy Piper. Also, yeah, there was a weird juggling incident.

August 10 is National Lazy Day. You know what to do.

Sadly, we must bid farewell to a beloved wrestler who was kind enough to record a Flopcast ID earlier this year: "Rowdy" Roddy Piper. 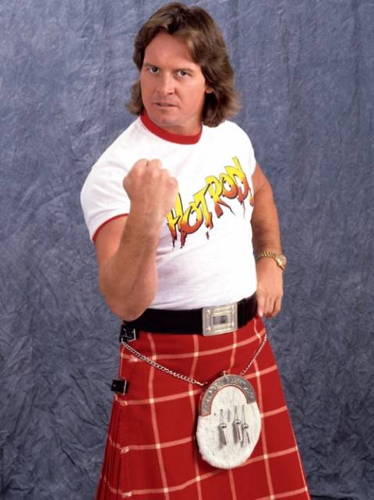 One of approximately 827 Harley Quinns: 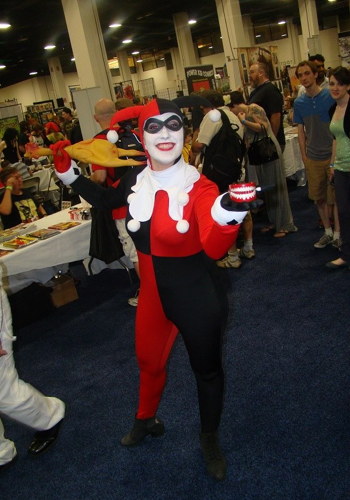 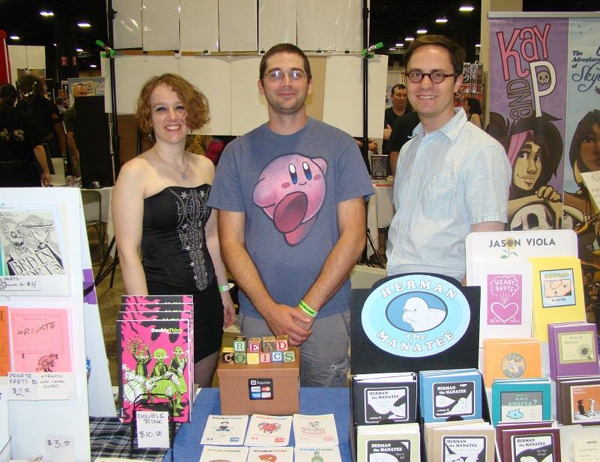 A rare appearance by Elvira, in all her glory: 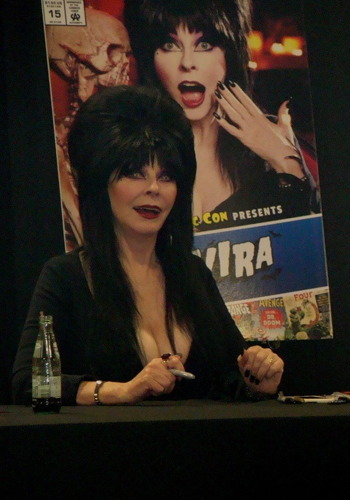 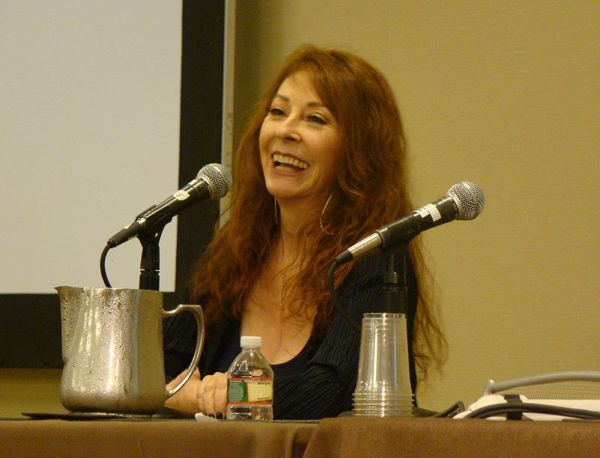 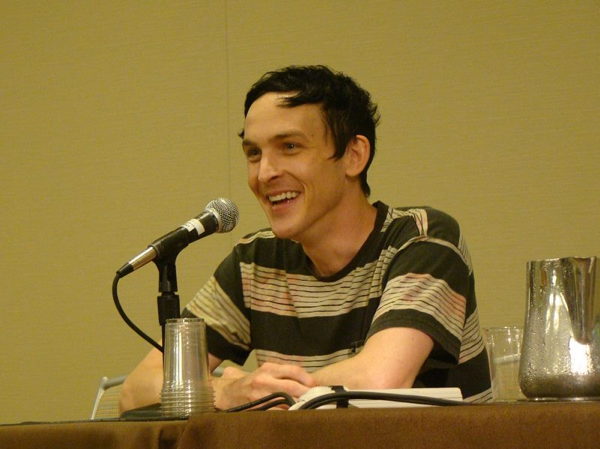 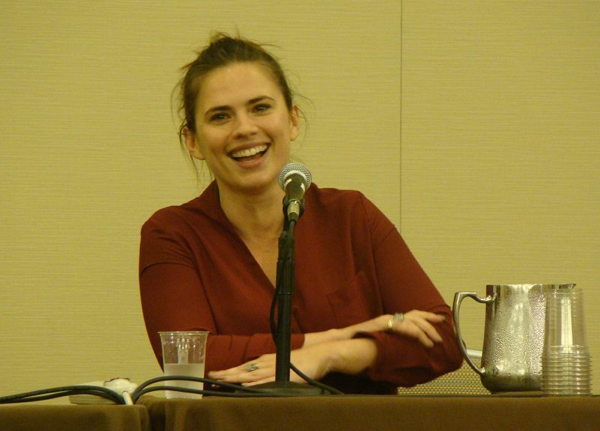 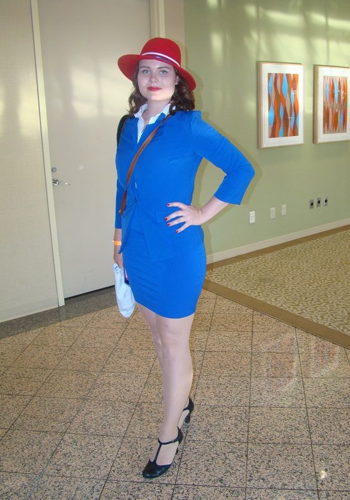