We have quite a mixed bag (but not a "What's in the Bag?") of silly topics this week. You'll learn why Kornflake is totally obsessed with Highlander, how to look insane when you see the new Avengers movie, how to stare creepily at folk singers through a window, and how to be a loser at a freak show. Also discussed: The Nerdist's Chris Hardwick and Matt Mira; the weird old diners of Lowell, Massachusetts; Free Comic Book Day; a festive Freezepop show; the horrors of face-painting booths; one of your two dads, Paul Reiser; steampunk hula-hooping; Rifftrax Live; and our new favorite cartoon, Mighty Magiswords. We also just invented the hammock sidecar, so get ready to be very relaxed and very hospitalized.

Adrian Paul, Kornflake's first heartthrob, celebrates his birthday on May 29. 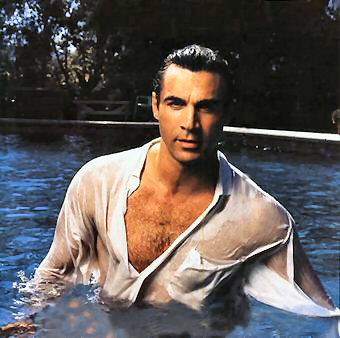 Not many things will get Kevin to an outdoor festival, but Freezepop is one of them... 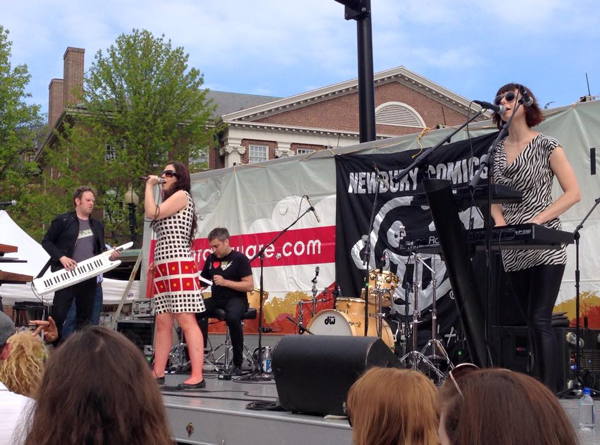 ...and Steampunk is another. This is Jessica from Wicked Geeky and Anaria, frequently mentioned on the Flopcast! 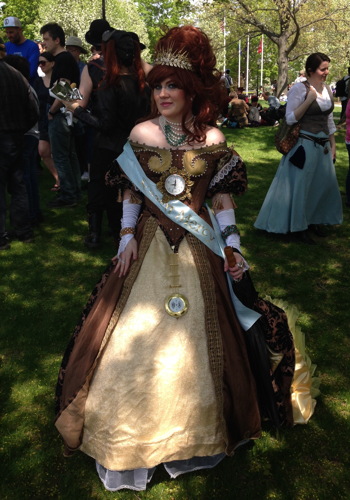 The Owl Diner in Lowell, which Kevin was grilled about by Matt Mira at the Chris Hardwick show: 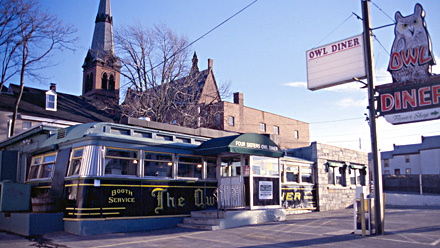 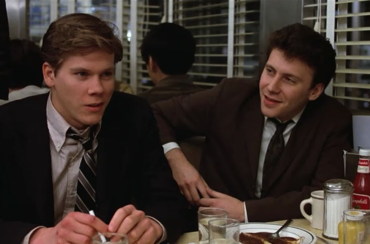 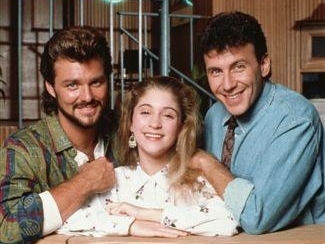 Mighty Magiswords is a new online show from Cartoon Network, created by friend of the Flopcast TV's Kyle! 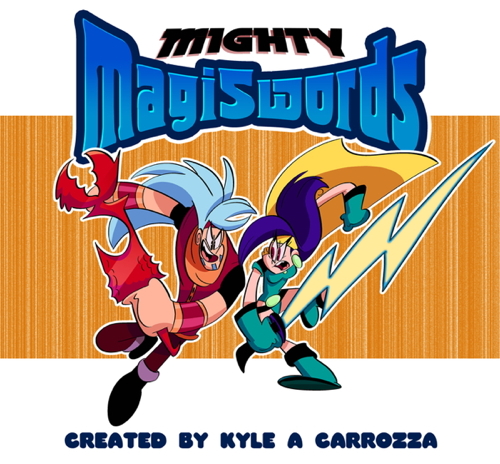