The rumors are true! The government is secretly controlled by zombie chickens from space! Also, the Flopcast is now part of the Earth Station One Network! That's right, we've completely sold out! We've even adopted a stodgy corporate attitude! But otherwise it's business as usual around here, and that means a new Top 4 ½ List for the new year. In fact, the theme of this week's list is "new" — as in new music, new conventions, New Teen Titans, the New Zoo Revue, and maybe even (cover yourselves) the New Kids On The Block. (Kornflake just never got over Donnie Wahlberg.) So get ready for another goofy year of Flopcasting, as we join our ESO Network friends and conquer the universe. (Except for the parts already conquered by zombie chickens — we like what they're doing.)

We've joined the ESO Podcast Network! You'll see their banner on the main page, and hear their intro and outro on each episode, but rest assured — we'll keep bringing you the same silly show as always. Our first order of business is celebrating National Static Electricity Day! 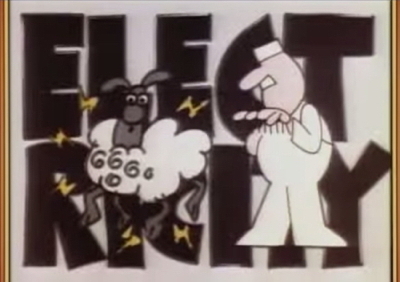 Kevin picks the INXS song "New Sensation" to Kick off his list! (Get it?) 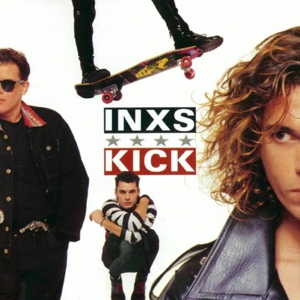 Beast Boy, Starfire, Raven, and Cyborg are probably among the more familiar team members to today's audience, thanks to the Cartoon Network show, but in 1980 they were the New Teen Titans! 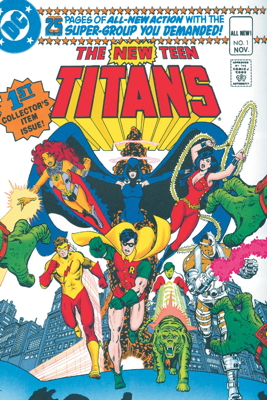 Kornflake highlights some of the great new comedy music in 2014, including Luke Ski, Weird Al, Devo Spice, Carrie Dahlby, and The Gothsicles. 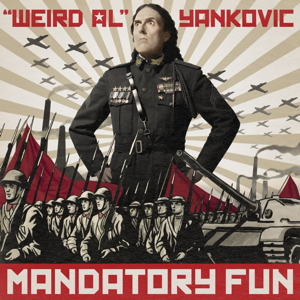 Though the lyrics underwent some revisions over the years, the theme from Alice — "There's a New Girl in Town" — was always sung by star Linda Lavin.

The announcement of a new route available on Kornflake's GPS always makes her happy...especially when she's battling traffic on the way to Chickentown.

New Zoo Revue still haunts Kevin's nightmares, and recently received some coverage on the Adam Carolla Show (along with Zoom).

Kevin gave the New Monkees another chance, knowing that our friend Ken Reid is a big fan. At the last minute, though, he replaced it with The New Show, the short-lived sketch comedy program produced by Lorne Michaels on his hiatus from SNL. 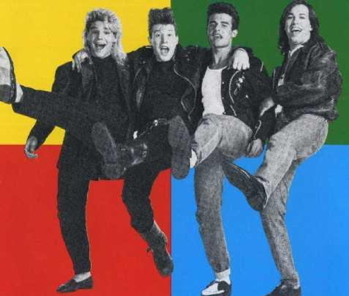 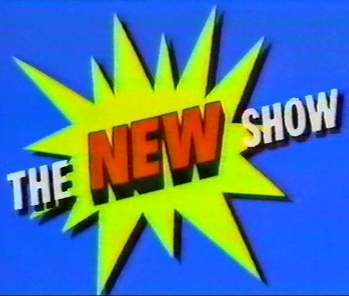 Flopcast 112 was recorded live at Kornflake's top pick, the new convention FumpFest! Additional coverage can be heard on Flopcast 114.