Break out your lousy miniature Almond Joy bars — it's Halloween in Chickentown again! But this year, instead of discussing more traditional Halloween monsters (like Count Chocula), we're talking about Bigfoot! These days Kornflake is a huge fan of Bigfoot from the Perhapanauts comic book series. Meanwhile Kevin recalls Bigfoot's glory days of the mid-70s, when he was hanging around with Isis, the Six Million Dollar Man, and Wildboy. And of course, some folks believe that Bigfoot is stomping around somewhere out there in the real world! But while that would completely rule, as skeptics we must note that there is an equal amount of evidence that "The Cat from Outer Space" is real too.

Coming up on October 30 is the next live Rifftrax event: Anaconda. And on November 1 and 2, look out for Kevin at Rhode Island Comic Con.

In honor of both National Cat Day (October 29) and Halloween, here is a black cat that actually lives in Salem, MA. His name is Bear. 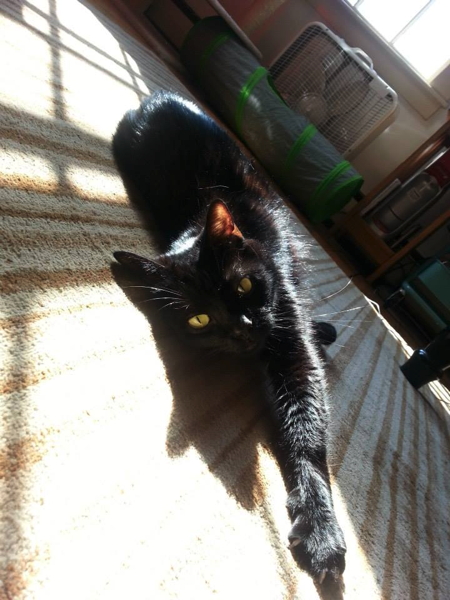 And here is The Cat from Outer Space, with the glowing collar that erased all memory of the plot from Kevin's brain...twice! 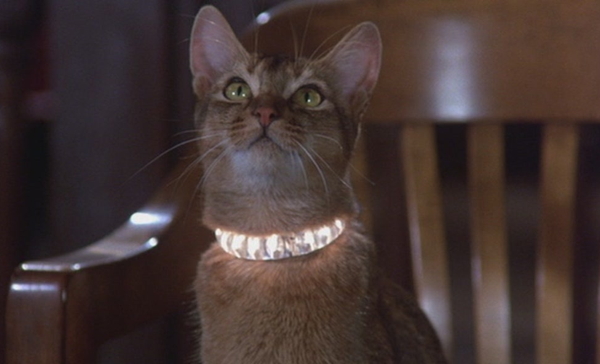 Now on to a furry creature of another sort: Bigfoot!

An episode of Isis, a Saturday morning favorite of both Kevin and Felicity, hinted at a legendary Bigfoot who was actually just a tall, bearded recluse. 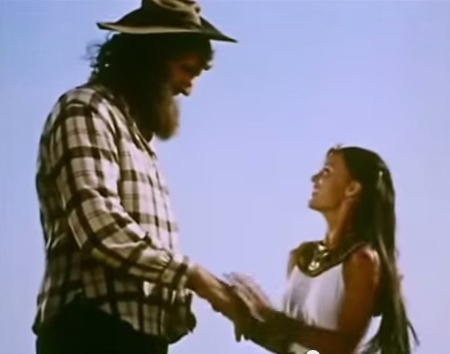 We'll keep Kornflake happy by only showing Bigfoot and Wildboy from the waist up. 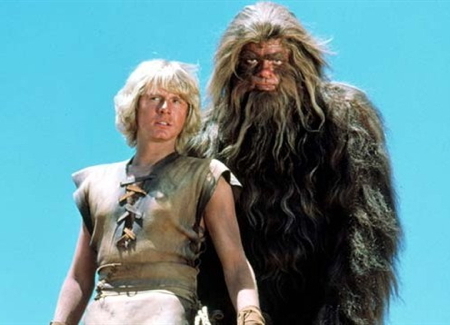 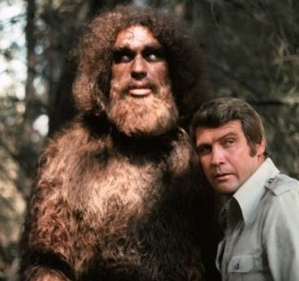 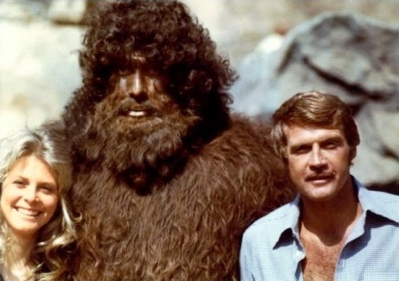 An episode from season 2 of Fantasy Island featured a creepy tribe of Bigfoot creatures. 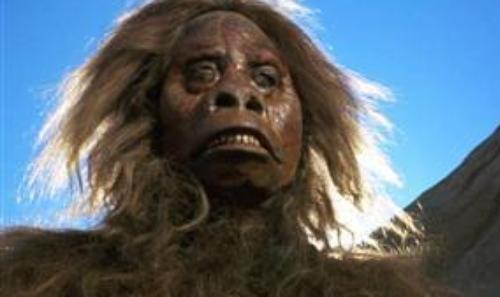 A rather more loveable version is seen here with John Lithgow and family from Harry and the Hendersons. 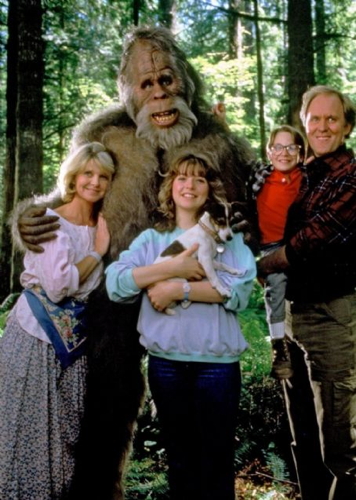 Last, but not least, here's Kornflake's favorite incarnation: Big from The Perhapanauts, who is thoughtful enough to wear shorts. 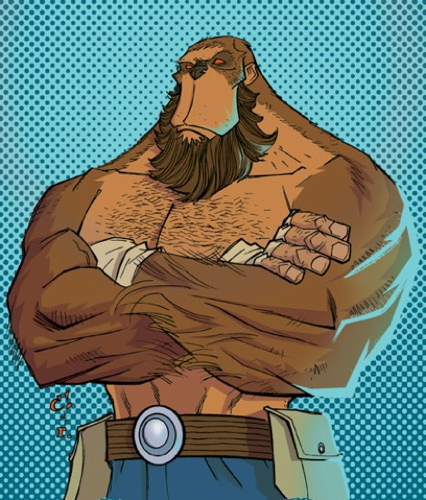