Flopcast 113: The DragonCon Super Vehicle Showdown - Monkey in the Trunk

Kornflake has a touch of FumpFest con crud, and Kevin is leaving for yet another convention (that'd be CONvergence in Minnesota)... which means you're not getting a regular Flopcast this week. But worry not, true believers — here's something special we've been saving for you. Last year at DragonCon, Kevin was on a panel called the Super Vehicle Showdown — an imaginary tournament of classic movie and TV vehicles (such as KITT, the Batmobile, and the General Lee). Also on the panel: Michael Gordon, Van Allen Plexico, Gary Mitchel, and Joe Crowe (plus a roomful of crazy people). This was already one of the silliest panels ever... and then it devolved, Dr. Zaius-style, into something way sillier. Stick around for... Monkeys vs. Minions. And Kornflake fans — you WILL hear Kornflake this week too, despite our doctor's recommendations. (Our doctor is a rubber chicken, and we usually just ignore it.) 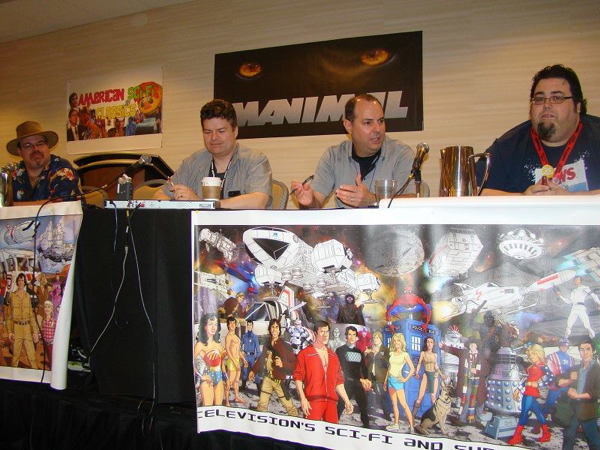 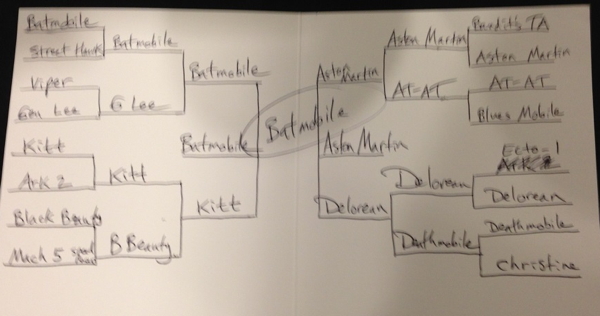 Some of our favorites from this epic battle: 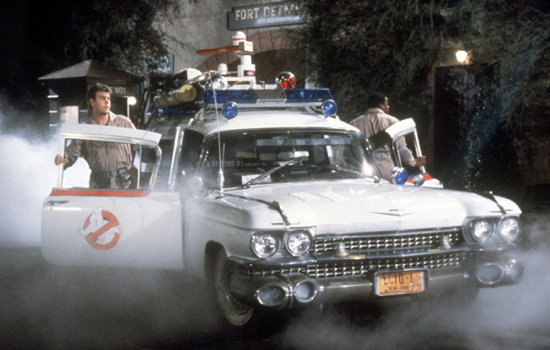 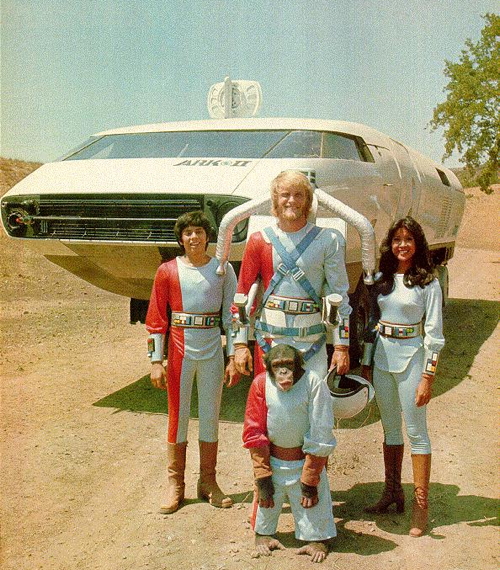 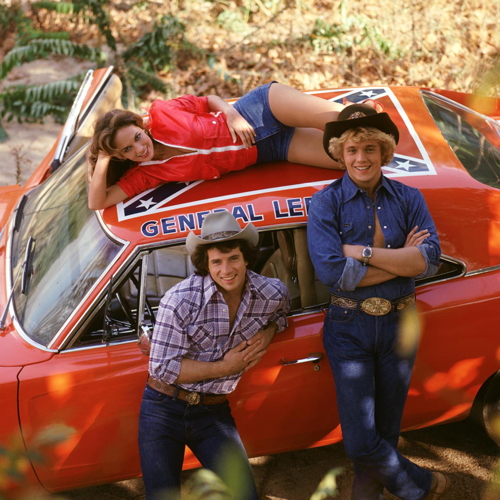 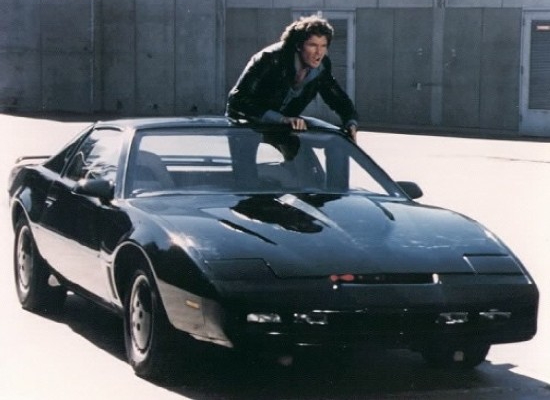 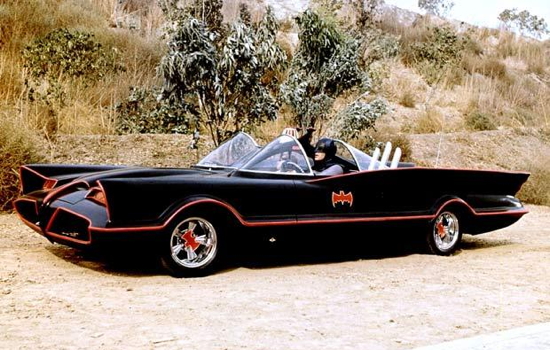 The monkeys vs. minions bracket: 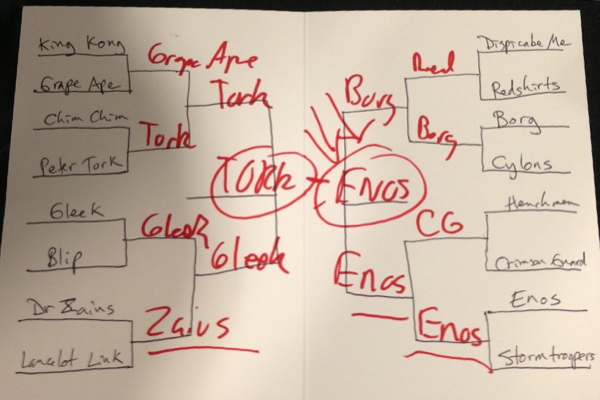 We prefer the monkeys (and Monkees), but it was ultimately a minion that won. 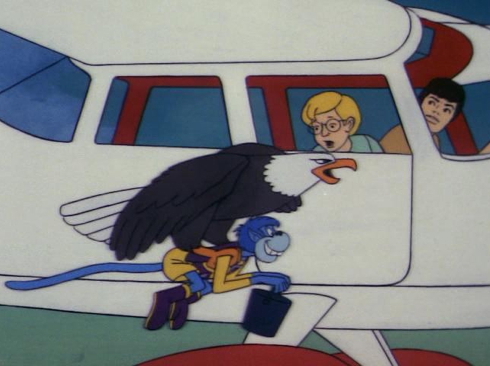 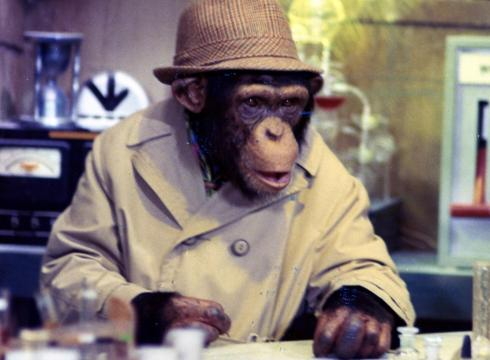 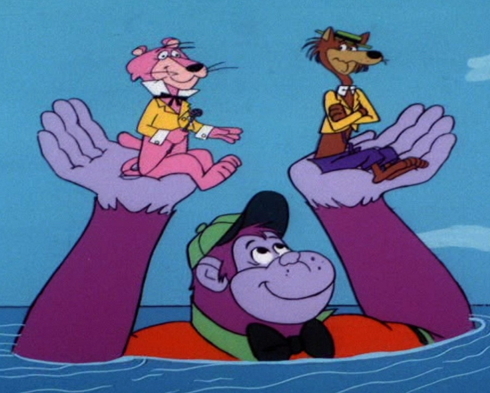 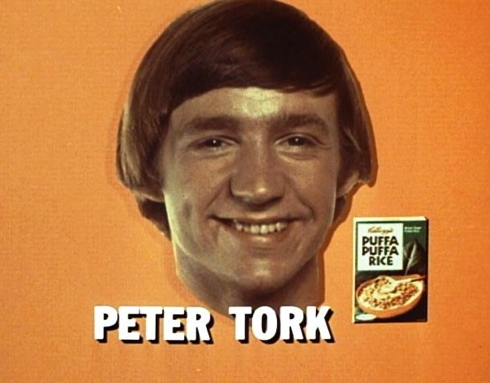 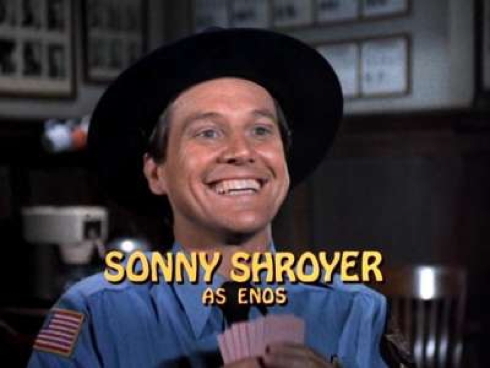