By the time you're reading this, Kevin and Kornflake will be in Chicago for FumpFest! But here's the last show we recorded before surrendering the studio to a big angry yak, so it could do its own podcast, which is called "Yak Talk." But we digress. This week on The Flopcast: For National Catfish Day, Kornflake teaches us something weird about catfish; then in our "Chickens in the News" segment, we learn something weird about chickens (but less weird than the catfish thing). We also look forward to CONvergence, which is happening 4th of July weekend in Minneapolis! Kevin will be on panels discussing important stuff like Batman comics; the Skepchicks will teach us about science, bugs, and licking things; and if that doesn't sound geeky enough, we might even run into Counselor Deanna Troi.

June 25 was designated National Catfish Day by President Ronald Reagan in 1987. Don't Google "noodling"; it will just depress you. 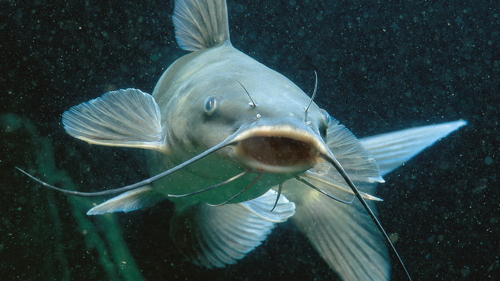 Arturo, a longtime friend of Felicity's from Doctor Who fandom, has become a reliable source for "Chickens in the News". Fearing that perhaps we love chickens a little too much around here, he passed along the warning not to kiss them. 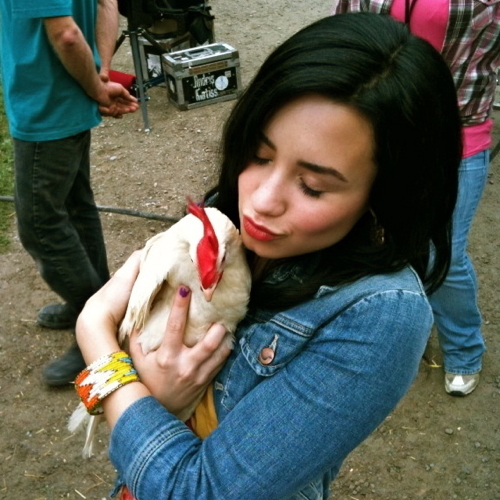 In just two weeks, Kevin and Felicity will be at CONvergence, hanging out with the Skepchicks and probably doing some recording. Check out Flopcast 062 to hear about last year's convention. Kevin is serving on three panels, and Felicity has just been asked to participate in a top secret activity which will be revealed later. Hopefully this doesn't happen again... 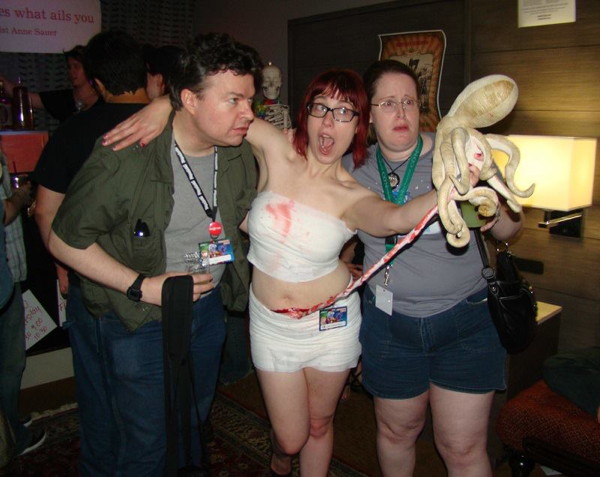