Kevin and Kornflake prepare to run screaming out of Chickentown, because it's almost time for FumpFest! This is a comedy music convention, so we'll be hanging out with all our demented friends (such as Insane Ian, Power Salad, Dan Hart, Carrie Dahlby, Luke Ski, Devo Spice, Worm Quartet...), plus a bunch of silly performers we'll be meeting for the first time. (Hopefully our beards of bees will make a positive first impression.) FumpFest also has the Logan Awards (for excellence in comedy music), live onstage podcasts (including The Flopcast!), Dementia Smackdown Wrestling (time for Kornflake to defend her title), and... DOCTOR DEMENTO! So yikes, kids, get yourselves to Wheeling, Illinois, June 20-22, for FumpFest! Bring a duck, perhaps.

June 9 is Donald Duck's birthday, commemorating his first appearance in the 1934 cartoon The Wise Little Hen. 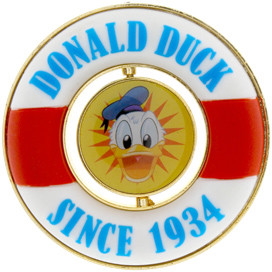 Talk of ducks got Kevin on the subject of The Duck Factory, a short-lived sitcom from 1984. A young Jim Carrey starred as an animator working on "The Dippy Duck Show". 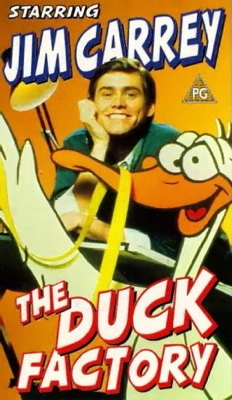 FuMPFest is almost here! Kevin and Kornflake will be accompanied by their regular MarsCon partner in crime, Doornail. Many of our good friends and favorite comedy musicians will be performing. The Guest of Honor is none other than Doctor Demento himself. And Kevin will finally have a chance to meet Moonbeam, Blasted Bill's co-host on The Pod of Destiny. 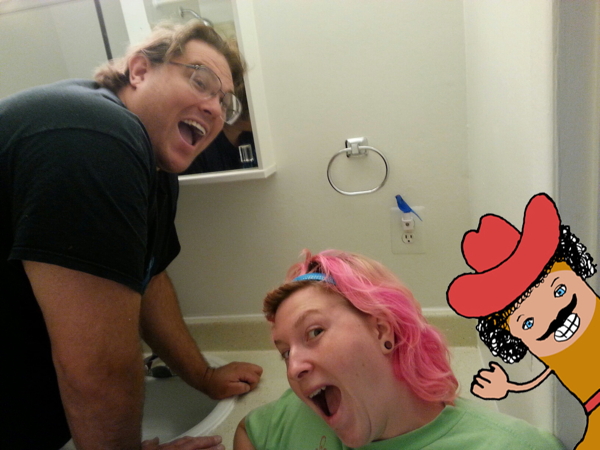 Kevin hopes to squeeze in a trip to the Galloping Ghost Arcade, mentioned in Flopcast 060. Kornflake hopes to retain her Dementia Wrestling championship, discussed in Flopcast 097.